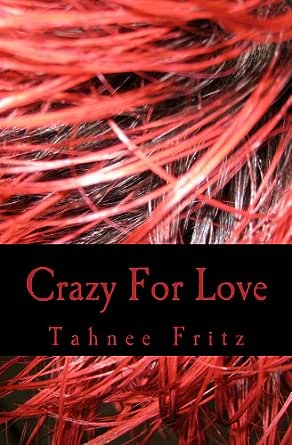 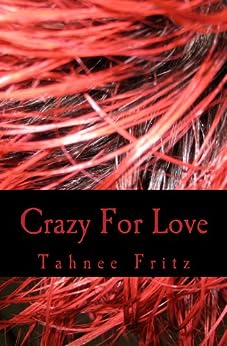 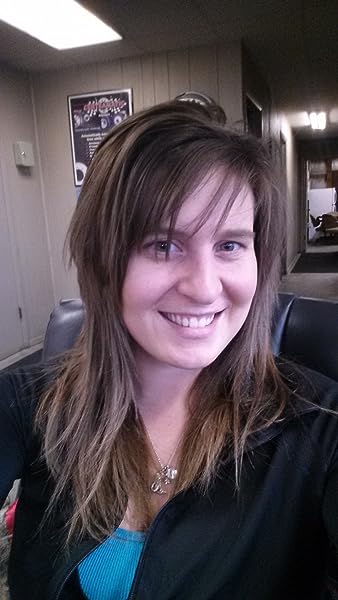 Customer
5.0 out of 5 stars A rare beast in romance genre
Reviewed in the United States on January 9, 2017
Verified Purchase
There are hundreds romance books with female protagonist and proactive and very obsessive male romantic interest, so I thought "hm, I wonder if there is genderbend version of that, there gotta be, right?". Turns out no, there are like 5 and most of them not even romance, but horror/thriller with very unlikeable lead and romantic interest.

So this is where this book comes in:
Usually in stories with one character being obsessed with other they shown as psychopaths, who will stop at nothing including hurting and terrorizing object of their desire. What I like here is that romantic interest, Sidney, is not like that. Sure, she's obsessive to the point of stalking and if push comes to shove she's capable of drastic measures, but when she discovers that it worries Colton, she rethinks her strategy for his sake. Protagonist Colton also likeable, fresh out of relationship he's still loyal to his partner and all he wants is friendship.

Overall, I really liked this book due to unusual topic, nice characters and positive tone even though there are some twists. I wish there was sequel, I want to see more of Sydney and Colton...
Read more
Helpful
Report abuse

Michael McClain
4.0 out of 5 stars Crazy Love Can Be
Reviewed in the United States on August 20, 2014
Verified Purchase
This is a nicely written book that flows easily through the love crazy situation that our main character, Colton, has fallen into. After losing the woman he's crazy in love with, he moves back home to regroup. There, love finds him and the emotions go wild. I enjoyed the relationship he develops with his new admirer. The twist at the end surprised me and will surprise you as well. It's a good read for all ages, especially the young adults who are discovering their first experience of being in love. Check it out from an upcoming talented author.
Read more
Helpful
Report abuse

B_W
5.0 out of 5 stars Another enjoyable read from this new author
Reviewed in the United States on May 17, 2014
Verified Purchase
Most guys would think that having two women lusting for him and vying for his attention as a great thing. Colton, the main male character in this story finds out that it may not be so great after all.

I enjoyed this new author's second book as much as her first. Maybe more because I like mystery/thriller books more than vampire/zombie ones. It is well worth the read.
Read more
One person found this helpful
Helpful
Report abuse

KV
5.0 out of 5 stars Unique
Reviewed in the United States on August 24, 2016
Verified Purchase
Unordinary plot and exciting. Not too many books focusing on the women stalking men and the dangers. Enjoyed the read.
Read more
Helpful
Report abuse
See all reviews
Back to top
Get to Know Us
Make Money with Us
Amazon Payment Products
Let Us Help You
EnglishChoose a language for shopping. United StatesChoose a country/region for shopping.
© 1996-2021, Amazon.com, Inc. or its affiliates