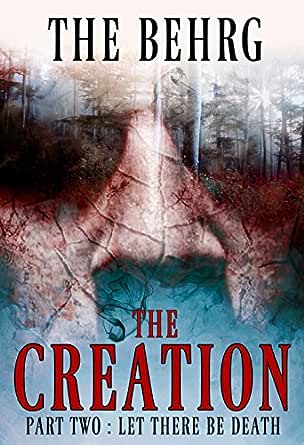 You've subscribed to The Creation Series! We will preorder your items within 24 hours of when they become available. When new books are released, we'll charge your default payment method for the lowest price available during the pre-order period.
Update your device or payment method, cancel individual pre-orders or your subscription at
Your Memberships & Subscriptions
There was an error. We were unable to process your subscription due to an error. Please refresh and try again. 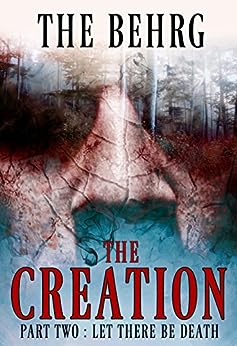 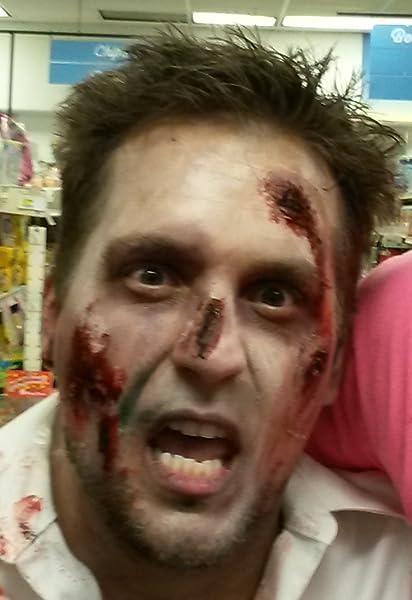 The Creation: Let There Be Death (The Creation Series Book 2) Kindle Edition 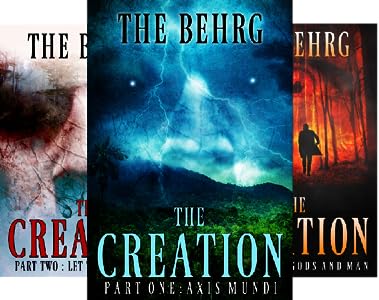 "From his descriptions of mass destruction, human frailty, the beauty and dangers of the Venezuelan forests, to the relevant social commentary, each and every scene has a ring of 'truth' to it, and it was all too easy to lose myself completely in this 'new world' ... Highest recommendation." -- Horror After Dark

The Behrg is the author of literary works ranging from screenplays to 'to-do' lists. His debut novel, Housebroken, was a First-Round Kindle Scout Selection, and semi-finalist in the 2015 Kindle Book Awards. He is also the author of The Creation Series, and has had many short stories published in various online and print anthologies. A former child actor, turned wanna-be rock star, The Behrg lives in Southern California with his wife and four children, and the many voices in his head. --This text refers to the paperback edition.