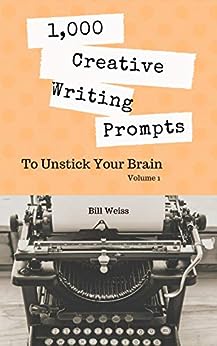 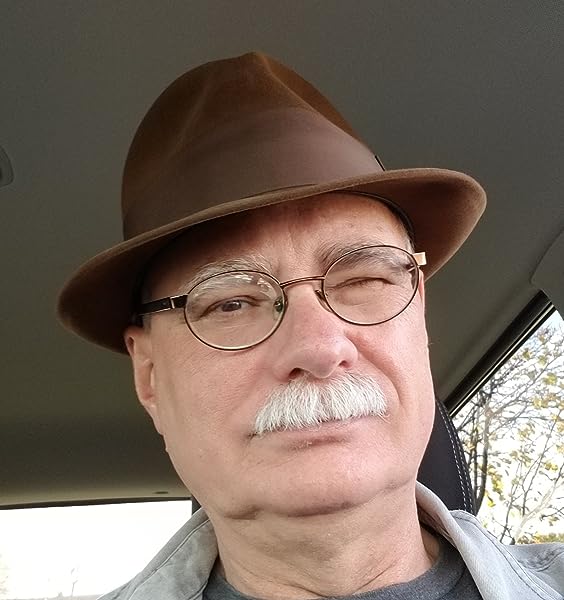 All the inspiration you need to meet your National Novel Writing Month goal.

Writers from around the world have enjoyed these prompts that get you thinking beyond your comfort zone. Whether you work through them in order or choose random prompts, you’ll discover unexpected avenues for new fiction, poetry, essays, blog posts, or whatever species of writing bug has you scratching for inspiration.

Bill Weiss is a fiction author who grew up on the 1950s and ‘60s streets of blue-collar Chicago’s Bucktown neighborhood. Much of his work, including The Last Terminal Entity, his debut novel and first book in his Pulse series, is set in Chicago and uses the urban landscape of his birth as a character unto itself.

With an extensive electronics background, Bill has also produced more than 100 non-fiction articles over the years. He started writing short stories in earnest in the early 1990s, and in 1999 launched his online Writerspark creative writing group, from which grew his 1,000 Writing Prompts to Unstick Your Brain series. Writers from around the world have enjoyed and grown as writers through his unique prompts.

Bill now resides in a small town about 70 miles west of Chicago, surrounded by corn and bean fields, and his two cats, Book &amp; Page.

Learn more about Bill and his books at billweissauthor.com.

5.0 out of 5 stars
5 out of 5
7 global ratings
How customer reviews and ratings work

lesetoiles
5.0 out of 5 stars Highly recommended for all riders for fun and for serious exercise.
Reviewed in the United States 🇺🇸 on October 7, 2019
Verified Purchase
Fantastic book for daily writing routine. Has really opened up my brain creatively and makes writing easy and fun and slightly challenging but in a really good way
Read more
Helpful
Report abuse

secret
5.0 out of 5 stars invaluable
Reviewed in the United States 🇺🇸 on August 31, 2012
Verified Purchase
I was surprised to find that this gem is not only fun but an excellent way to become a better writer.
I am not very good at writing but through some of the exercises set out in this book, I have surprised myself!
I highly recommen it for anyone who likes to write ,even sometimes.
Read more
Helpful
Report abuse

Tonya
5.0 out of 5 stars Your First 1,000 Days In Writers Park
Reviewed in the United States 🇺🇸 on July 5, 2012
Verified Purchase
Wow. This ebook includes 1,000 ideas of how to create and write a poem, story, etc. The author has done an excellent job of putting together this Gem. Writers Block should not exist after you have completed some of these awesome exercises. I recommend the writer and non-writer to experience this valuable ebook.
Read more
Helpful
Report abuse
See all reviews
Report an issue
Does this item contain inappropriate content?
Report
Do you believe that this item violates a copyright?
Report
Does this item contain quality or formatting issues?
Report