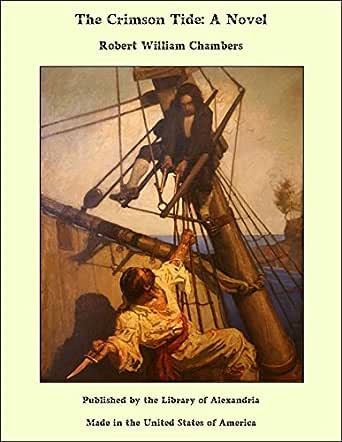 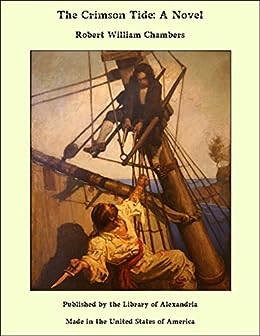 Robert William Chambers was an American author who is best known for his Art Nouveau short-story collection, The King in Yellow, considered to be one of the most important examples of American supernatural fiction. Chambers was a prolific writer, and although he continued to write within the weird genre, publishing The Maker of Moon, The Mystery of Choice, and The Tree of Heaven, none of his subsequent efforts achieved the success of The King in Yellow. Chambers early works greatly influenced the work of H.P. Lovecraft and other horror writers, as well as the 2014 HBO television show True Detective. Robert Chambers died in 1933 at the age of 68. --This text refers to an alternate kindle_edition edition.

2.0 out of 5 stars
2 out of 5
2 global ratings
How are ratings calculated?
To calculate the overall star rating and percentage breakdown by star, we don’t use a simple average. Instead, our system considers things like how recent a review is and if the reviewer bought the item on Amazon. It also analyzes reviews to verify trustworthiness.
Top reviews

Reader off my Phone
1.0 out of 5 stars One Star
Reviewed in the United States on May 29, 2015
Verified Purchase
long and not sure of the point
Read more
One person found this helpful
Helpful
Comment Report abuse
See all reviews