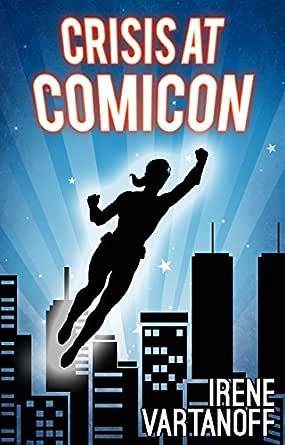 You've subscribed to Temporary Superheroine! We will preorder your items within 24 hours of when they become available. When new books are released, we'll charge your default payment method for the lowest price available during the pre-order period.
Update your device or payment method, cancel individual pre-orders or your subscription at
Your Memberships & Subscriptions
There was an error. We were unable to process your subscription due to an error. Please refresh and try again. 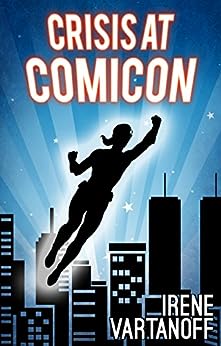 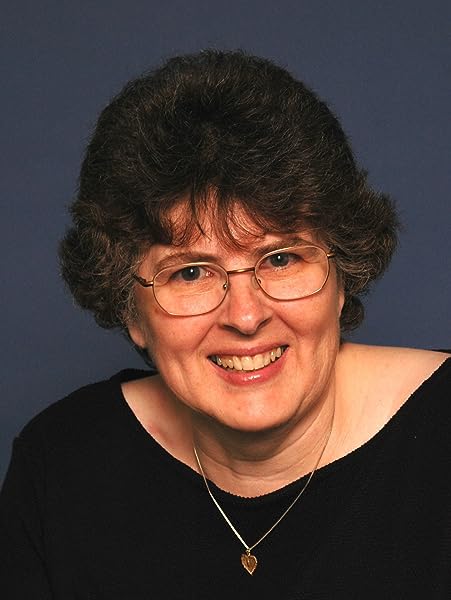 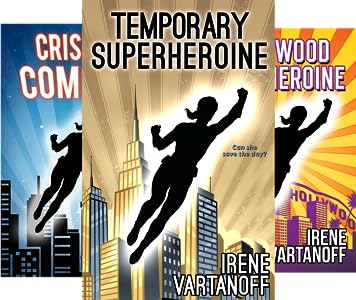 Comic book conventions have been a part of my life since I was a teenager, so I couldn't resist basing Chloe's latest superheroic adventure at a huge comicon of the type we see today. I've included recent convention experiences, such as cosplaying, enormous exhibit halls, long lines for autographing, VIP media parties, and huge crowds. I've also given Chloe a peek at classic cons with their intimate pro parties that sparked lifelong grudges and relationships.

I invented a massive convention center and placed it right downtown in the Chicago Loop to make the action more compact. Chloe only has to exit the convention center on the west side to be under the elevated trains, or, on the east side, to be at Michigan Avenue right across from Millennium Park and the Bean. Needless to say, other buildings occupy that space in reality. The mansion where the big party takes place was inspired by a real museum on the near north side, a palatial restored private home called the Driehaus Museum. Well worth a visit if you're in downtown Chicago, it's just west of the Miracle Mile. It doesn't have the big walled garden where the fireworks go off, though. I made that up.

Marie Severin, a real comic book artist of international fame, makes a cameo appearance in this novel. I had the privilege and the great fun of working with Marie at Marvel Comics, and we have remained friends for life. When I told Marie about the Temporary Superheroine novels, she said I should put her in one of them. So I have. Love you, Marie.

Crisis at Comicon is part of the Temporary Superheroine series of comic book adventures, but absolutely can be read as a stand-alone novel.

Award-winning novelist Irene Vartanoff fell in love with comic books as a teenager, at the same time that she discovered romance novels. Over 100 of her fan letters to the comics editors were published, causing such a sensation at DC Comics that she was written into several comic bookstories, most memorably in Metal Men and The Flash. A letter columncontroversy about whether she really existed continued for issue afterissue of Metamorpho.

At the ripe old age of sixteen, Irenesubmitted her first comic book story. It got rejected, but undeterred,she tried again and DC Comics published several of her stories. She held staff positions at Marvel Comics, where Stan Lee dubbed her "ImpishIrene," and at DC Comics, before turning to editorial work in romancepublishing at Silhouette, Berkley, Bantam, and Harlequin.

Irenecombined her passion for comics and romances during a stint as storyeditor and frequent writer for MyRomanceStory.com, in graphic romancenovellas. Her interests combined again with her first novel, TemporarySuperheroine, a comic book-inspired adventure with a touch of romanceand plenty of good guys vs. bad guys action.

Today Irene writesseveral kinds of novels: superhero action adventures, contemporaryromance, women's fiction, oddball light paranormals, and more. She hasstarted a murder mystery, but hasn't quite figured out who the killer is yet. Irene has published numerous articles on writing topics and blogposts about romance. She loves to speak at romance conferences.

4.0 out of 5 stars
4 out of 5
2 customer ratings
How does Amazon calculate star ratings?
Amazon calculates a product’s star ratings based on a machine learned model instead of a raw data average. The model takes into account factors including the age of a rating, whether the ratings are from verified purchasers, and factors that establish reviewer trustworthiness.
Top reviews

Michael
4.0 out of 5 stars Good read!
Reviewed in the United States on March 17, 2017
Verified Purchase
I really enjoy the world(s) that have been created with this series.... This second book really made me want to go to Comicon this year! Still waiting for more!!
Read more
Helpful
Comment Report abuse

Gilda Rodriguez
4.0 out of 5 stars Enjoyable
Reviewed in the United States on March 28, 2018
If you liked the first book, you'll like this one. This feature more comic book superhero fun like the first one but it's all about comicon. If you're a geek like me, you'll like this fun quirky book and want to buy tickets for the next comicon.
Read more
Helpful
Comment Report abuse
See all reviews from the United States