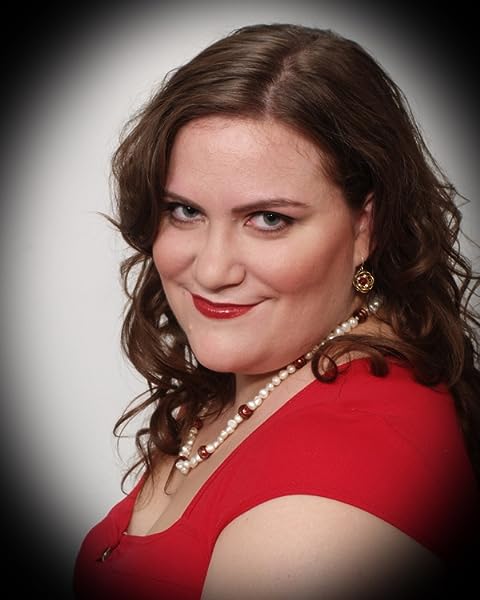 An Amazon Book with Buzz: "The Redemption of Bobby Love" by Bobby Love
"Tender and brutal.”—Jeff Hobbs Learn more
Tell the Publisher!
I'd like to read this book on Kindle