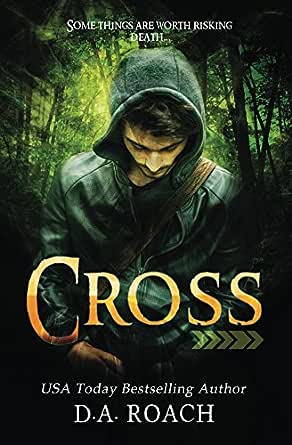 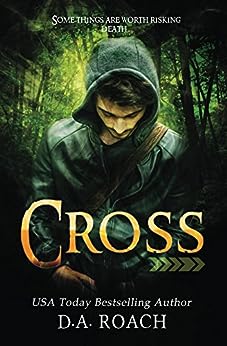 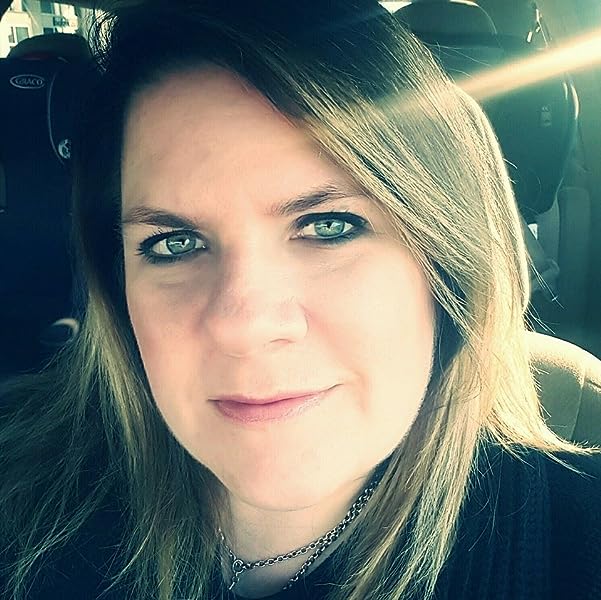 REVIEW: Ray Cross has a genetic disorder which causes his body to be extremely fragile.  He has understood this for most of his young life.  But now, that's the least of his worries.  His parents hit him with a real bomb on his birthday when they reveal that they aren't his biological parents.  He is, in fact, the son of a king and has a twin brother whom he's never heard of.  And now this king's dying wish is for Ray to come see him in a secret land hidden away in northern Canada.  Author D.A. Roach's Cross is a captivating young adult novel filled with adventure and suspense with each turn of the page.  Ray Cross is an unlikely hero and as such readers can't help but cheer for him as he faces the unknown in a new and often daunting land.  Recommended for home and school libraries, Cross has earned the Literary Classics Seal of Approval.

D.A. Roach hit the writing scene in 2013 when she wrote Trusting Strangers, a story about a family crisis that occurred in her childhood. Once she wrote THE END, she found herself writing the next story and hasn’t stopped. She writes Young Adult and New Adult and loves the paranormal and horror genre. Besides her own full length books, D.A. has contributed short stories to several anthologies, including the bestselling Thirteen Series. In 2017 she added USA Today Bestselling author to her accolades. D.A. is a full time mom and wife. When she is not doing domestic things (laundry, bills, etc) she is writing, reading, creating mixed media art, advocating for a rare disorder, and listening to music. Her favorite authors include Rebecca Donovan, Richelle Mead, Larissa Ione, and Nicole Williams. Reading great works from authors like these has motivated D.A. to write more of her own stories. WEBSITE: http://daroachbooks.blogspot.com/ FACEBOOK: http://www.facebook.com/DARoachDA/ TWITTER: https://twitter.com/daroach12books BOOK GORILLA: http://www.bookgorilla.com/author/B00AQNBVH2/d-a-roach AMAZON AUTHOR PG: http://www.amazon.com/author/daroach --This text refers to the paperback edition.