You've subscribed to The Gloaming! We will preorder your items within 24 hours of when they become available. When new books are released, we'll charge your default payment method for the lowest price available during the pre-order period.
Update your device or payment method, cancel individual pre-orders or your subscription at
Your Memberships & Subscriptions
There was an error. We were unable to process your subscription due to an error. Please refresh and try again. 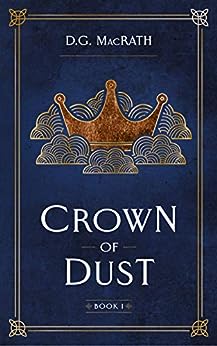 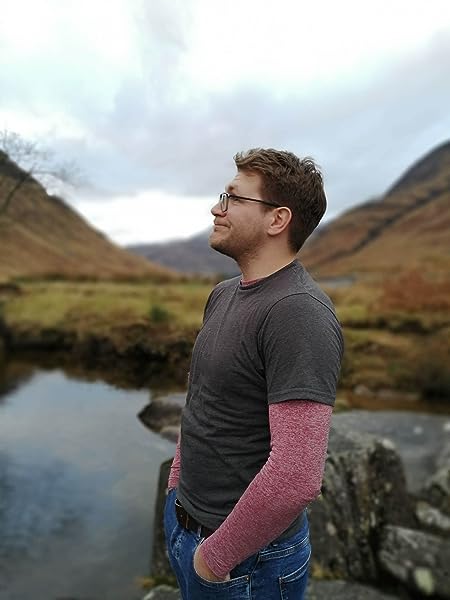 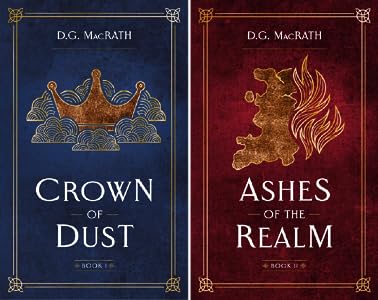 S
5.0 out of 5 stars Strong prose and brilliant characters
Reviewed in the United States on September 20, 2020
Verified Purchase
Violent and harsh, this is the story of a good man's descent into tyranny.

The author has strong prose, describing the scene with carefully chosen words and concise sentences. The dialogue is incredibly well done. I stopped and reread many lines out of pure enjoyment for the clever turns of phrase and the great tit-for-tat verbal sparring between characters.

The author develops the main character, the Prince Regent, with incredible skill. The emotions of the man are shown through superbly crafted scenes and brilliant use of other characters as contrast. His wife is an important one, with her strong personality complimenting his equally strong, yet more emotional, personality. She is exceptionally well-written, with their relationship instantly enjoyable and well-grounded. His children are also well-written and realistic, with some heartrending scenes within the family.

The story does throw a 180° twist, which might have been foreshadowed a little more. Without going into spoilers, it was a little on the unbelievable side. There are some reasons for the change which are hinted at, however, so this doesn't totally detract from the story.

One aspect I enjoyed was the correct naming of various pieces of armour, proper detail in the care of horses and the various historical aspects of life. The religious aspect of the worls was also carefully developed and sprinkled throughout.

This is one of the best fantasy novels I have read in the last five years. I will be following this author and his books with attention.
Read more
8 people found this helpful
Helpful
Report abuse

Dorothy
4.0 out of 5 stars A very haunting book
Reviewed in the United States on April 24, 2021
Verified Purchase
Well written and captivating. The reason I didn't give it 5 stars is because it turns dark towards the end. Of course by that time I was already sucked in and couldn't have stopped if I wanted to.
Read more
One person found this helpful
Helpful
Report abuse

apm
5.0 out of 5 stars A real page turner. I was hooked.
Reviewed in the United States on September 12, 2020
This was a great read. Engaging plot and characters.
Read more
One person found this helpful
Helpful
Report abuse
See all reviews

Graeme
5.0 out of 5 stars Great first novel!
Reviewed in the United Kingdom on September 7, 2020
Verified Purchase
My ebook tastes are somewhat eclectic and I often pick up works on a whim. Sometimes that doesn’t work out but this time I’m happy to say it did.

This is a well written book and a great first novel. I found the writing engaging and the characters great. Mata’s fall was particularly well done.

I hope to see more from this author and I recommend this work to others.
Read more
3 people found this helpful
Report abuse
See all reviews