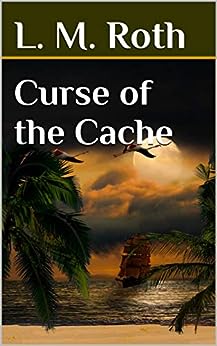 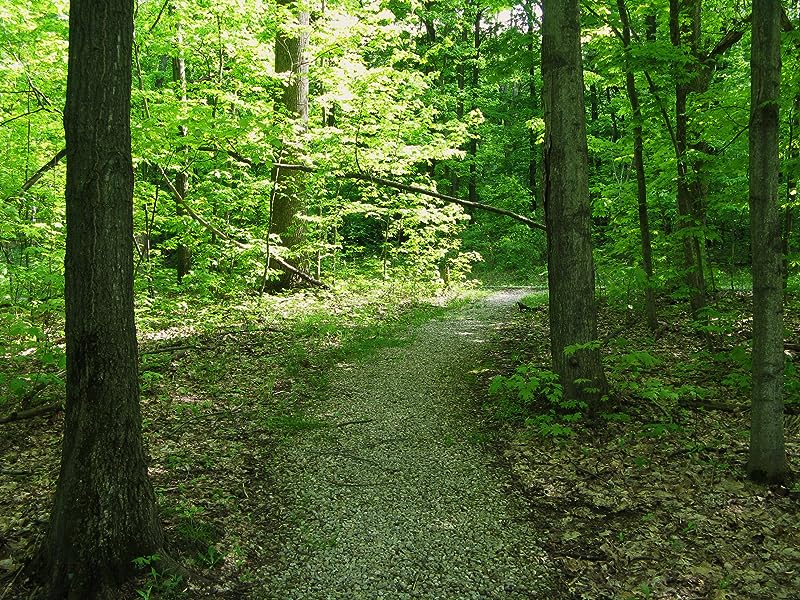 Curse of the Cache Kindle Edition

L. M. Roth is a "pilgrim on the path of life" and a seeker of truth. This quest first began at the age of eight when the author read Little Women and was struck by the sense of destiny shared by each of the March sisters as they "pilgrimed" their way through the trials and thrills that only life can offer. The quest deepened through the exposure to classic mythology and legends, which birthed a sense of hidden identity, that we are not who we have always thought we were, but are each of us heroes and heroines destined for something great and noble. Who are we? Where are we going? What tasks are we meant to accomplish during our time on Earth? We are all on a journey together as we seek the answers. You may join L. M. Roth in that quest anytime you read one of the author's books. L. M. Roth is the pen name of a Christian author from the American Midwest. --This text refers to the paperback edition.