You've subscribed to Skeleton Cove Horror! We will preorder your items within 24 hours of when they become available. When new books are released, we'll charge your default payment method for the lowest price available during the pre-order period.
Update your device or payment method, cancel individual pre-orders or your subscription at
Your Memberships & Subscriptions
There was an error. We were unable to process your subscription due to an error. Please refresh and try again. 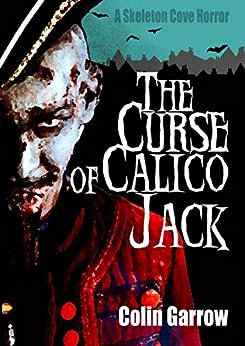 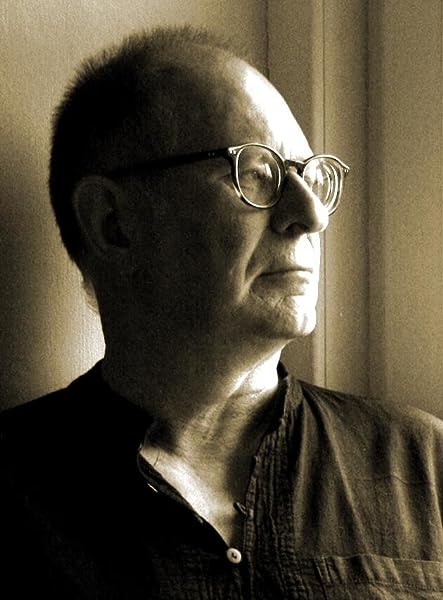 Audible Holiday Deal
Save 46% on your first 4 months. Get this deal
Books In This Series (2 Books)
Complete Series
Skeleton Cove Horror
Kindle Edition
Page 1 of 1Start OverPage 1 of 1
Previous page
Next page
Create your FREE Amazon Business account to save up to 10% with Business-only prices and free shipping.

Colin Garrow grew up in a former mining town in Northumberland. He has worked in a plethora of professions including: taxi driver, antiques dealer, drama facilitator, theatre director and fish processor, and has occasionally masqueraded as a pirate. All Colin's books are available as eBooks and most are also out in paperback, too.

His short stories have appeared in several literary mags, including: SN Review, Flash Fiction Magazine, Word Bohemia, Every Day Fiction, The Grind, A3 Review, 1,000 Words, Inkapture and Scribble Magazine. He currently lives in a humble cottage in North East Scotland where he writes novels, stories, poems and the occasional song.

He also makes rather nice cakes.