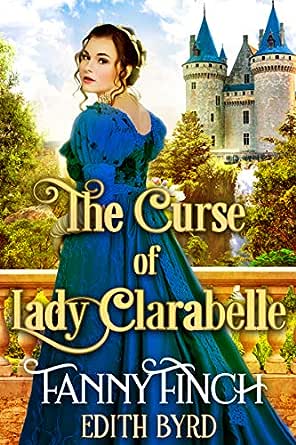 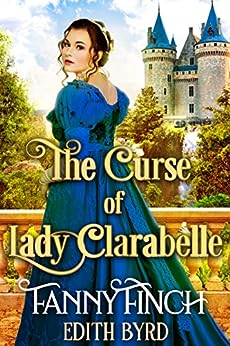 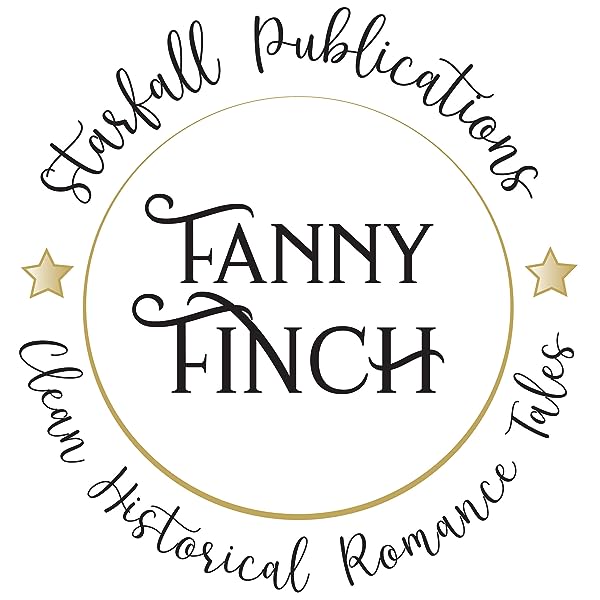 4.5 out of 5 stars
4.5 out of 5
81 global ratings
How are ratings calculated?
To calculate the overall star rating and percentage breakdown by star, we don’t use a simple average. Instead, our system considers things like how recent a review is and if the reviewer bought the item on Amazon. It also analyzes reviews to verify trustworthiness.
Top reviews

Tracy B. Smith
2.0 out of 5 stars Not a bad story but......
Reviewed in the United States on November 26, 2020
Verified Purchase
The Curse of Lady Clarabelle: A Clean & Sweet Regency Historical Romance Novel is actually a pretty good story. It has a good mystery, some nice characters (even though our heroine is pretty darn immature), decent flow and a lovely HEA. There are some funny and cute moments. The antagonist is actually a sympathetic character.
However, I have some significant reasons for my not very high rating.

The first two are plot issues. Throughout the book, it is mentioned over and over how much the Duke loves his daughter. wants to protect her and how dangerous the castle may be for her. HOWEVER..... there is NEVER any mention of why they stay! If it is so darned dangerous, why don't they leave? Especially as it gets closer to her 20th birthday? HUGE plot problem.
My other plot issue is when during an argument/discussion with Sebastian, he suddenly refers to her as 'childish'. Well, she IS but he goes completely against established character doing this. It's an extremely thin plot device to have discord between the main characters.

The other issue I have is technical. There is a VAST overuse of the same wordage. "Alright", "all right". "rather", "grin" and "grinned". Everyone had "twinkling" eyes. Quite a bit of "grunting" and "growling". All these SO VASTLY OVERUSED! It gets boring.
Pretty sure they didn't use the word "great" as a slang adjective during the Regency era. Also, the phrase/sentence "I can see where you are coming from" seems too modern, like from the 1960's. I looked up the etymology of the slang and it also seems to be an American phrase. Writing like this tends to throw me out of the story. I start looking for repeated words and errors.

Again, the STORY is pretty good! I just the the writing needs to be brought up to the level of the tale.
Read more
5 people found this helpful
Helpful
Report abuse

Pamela
4.0 out of 5 stars Who believes in curses?
Reviewed in the United States on November 11, 2020
Verified Purchase
This is a story with lots of elements. There is mystery, tragedy, broken relationships, false impressions friendship, loyalty, misunderstandings, mental illness and love. Young Lady Clarabelle has been kept almost a prisoner in her own home due to her father's fear, has no friends except for the servants who have basically raised her. Then there is Sebastian, a man loves to solve mysteries and puzzles and offers to help solve the curse. Lady Clarabelle's father & Sebastian's father were once best friends and still are neighbors even though they have not spoken in almost 20 years. Sebastian's Father, Duke of Grenville was engaged to Lady Clarabelle's Aunt Emilia until she was mysterious found dead. There began the story of the Fulton curse. As some of the same things that happened 20 years ago begin to happen now, Lady Clarabelle's father fears the curse is back and he is willing to do whatever to end the curse and save his only child. An interesting read with a few surprises along the way! I gave it 4 stars due to a few misspelled and misplaced words in the story.
Read more
2 people found this helpful
Helpful
Report abuse

Sue
4.0 out of 5 stars A good read
Reviewed in the United States on November 10, 2020
Verified Purchase
Overall, this is a good book. There is romance and mystery in a castle. I like all of Fanny Finch's books, but this is not my favorite. I felt there was something missing in the character development. Also I would have preferred an alternative title such as " Mystery at Calverton Castle. It is not really a curse, but a mystery
Read more
3 people found this helpful
Helpful
Report abuse

blingsupreme
5.0 out of 5 stars Great romance and intrigue
Reviewed in the United States on November 14, 2020
Verified Purchase
I loved this Regency romance with great characters, romance and intrigue. Clarabelle was the daughter of a duke. Twenty years ago, Clarabelle's aunt fell off the parapet and it was rumoured there was a curse. She had been engaged to Clarabelle's father's best friend, another Duke, and they fell out over it and had not spoken since. Cornell's father sent an urgent message to the other duke and he and his son came to see what he wanted. His son loved to solve puzzles and stayed in Clarabelle's castle to determine the cause of the strange happenings. There was a lot of intrigue, but the curse was solved, and the ending was great. I voluntarily reviewed an advance reader.
Read more
One person found this helpful
Helpful
Report abuse

Reading Lady
4.0 out of 5 stars Harlequin Recency Meets A Little Gothic, creepy castle and all!
Reviewed in the United States on January 5, 2021
Verified Purchase
It's like an old Harlequin regency story mated with an old Gothic tale and this story is the baby they had. It reads like an original Harlequin Regency romance in that it's sweet and the conversation and behavior is very proper. But it also has a Gothic tale bent with strange occurrences in an old castle with creepy hallways and even a mysterious, unsolved death that happened some years before this story takes place.

You're tossed back and forth questioning are these really paranormal occurrences or those of a more human nature. Then there's the question of what or who. You're kept guessing ... just when you think you've figured out the what and who, the author subtly casts aspersions on something or someone else to make you second guess yourself. But it's done so perfectly that it all fits and makes sense in the end (unlike other stories I've read where they just throw in something out of left field at the end that doesn't make any sense at all.

Ultimately, it's a sweet story that has enough mystery and intrigue to hold your interest till the end!
Read more
Helpful
Report abuse

Voracious reader Jodi
5.0 out of 5 stars Love to Banish the Curse!!
Reviewed in the United States on November 9, 2020
Verified Purchase
This is a story of Lady Carabelle and Lord Sebastian. It is also the story of their fathers Frank and Eric. Clarabelle's aunt Emilia is represented. The senior staff at the castle where they al live share this story as well. I learned it takes all of the people in their (Clarabelle and Sebastian) life to make this story the best it can be. As you get to know the characters you are drawn into the story slowly then it gets faster and faster. I hope you enjoy this story as much as I did. This is a very good collaboration between Fanny Finch and Edith Byrd.
Read more
One person found this helpful
Helpful
Report abuse
See all reviews