You've subscribed to The Chronicles of Enhanced Males! We will preorder your items within 24 hours of when they become available. When new books are released, we'll charge your default payment method for the lowest price available during the pre-order period.
Update your device or payment method, cancel individual pre-orders or your subscription at
Your Memberships & Subscriptions
There was an error. We were unable to process your subscription due to an error. Please refresh and try again. 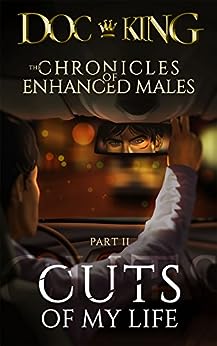 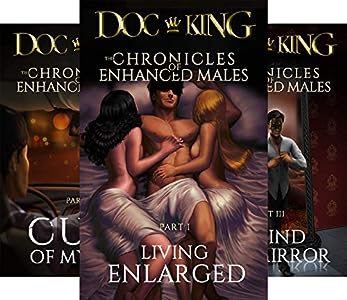 honeypot
5.0 out of 5 stars An improvement over the first book
Reviewed in the United States on November 10, 2015
Verified Purchase
Cuts of My Life is an improvement over the first book of this series, Living Enlarged. While it offers the same amount of explicit sex, it focuses more on mature drama, thrills and suspense than the first book. There is also enlargement workout at the end of the book, but with the new sets of exercises, which is neat for all guys with um… size problem. But the two scenes in this book particularly stand out. Mark entering his house that just has been broken into and that cliffhanger at the end that left me with my mouth hanging open, setting up the stage for an exciting (hopefully) finale. My score: 4.7/5
Read more
Helpful
Report abuse
See all reviews
Back to top
Get to Know Us
Make Money with Us
Amazon Payment Products
Let Us Help You
EnglishChoose a language for shopping. United StatesChoose a country/region for shopping.
© 1996-2021, Amazon.com, Inc. or its affiliates