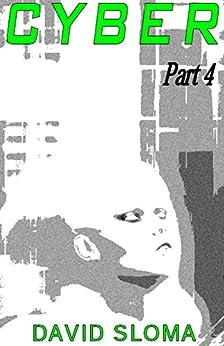 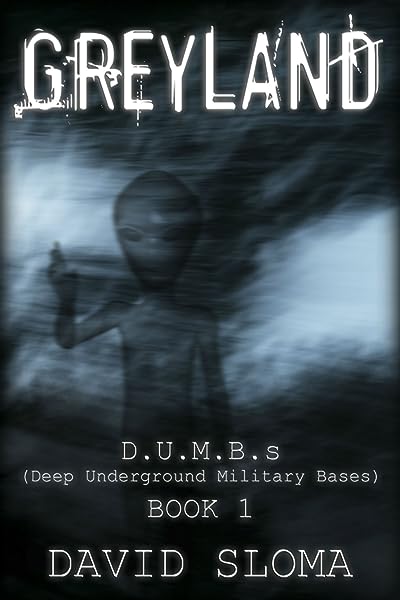 by David Sloma (Author) Format: Kindle Edition
See all formats and editions
Sorry, there was a problem loading this page. Try again.
Seamless data flow brings words and images together on a screen. Two beings inside the data stream. Lovers. But what is real? And how will they be together? This is part 4 in the 4 part Cyber series, so read parts 1-3 first. Available in a one volume edition ebook and paperback. Also see: Cyber (Part 1) Spanish Version. A sci-fi, cyberpunk short story series.

Collected edition with all 4 parts in ebook and paperback:
http://www.amazon.com/Cyber-Parts-1-David-Sloma/dp/1514363453/ref=asap_bc?ie=UTF8

David Sloma is the author of the highly-rated D.U.M.B.s (Deep Underground Military Bases) series of novels, now going into book 6.

His other work includes the MIB Files: Tales of the Men in Black, plus several other sci-fi/fantasy novels and stories.

His short story Cyber was first published in the defunct Alien Skin Magazine. He's also been published in a variety of other publications, magazines, and newspapers over his 30+ years as a writer, and won some awards.

He's given many live readings (including some on Halloween) and was a runner-up in a "poetry slam" where he had to write a poem on the spot to the given topic, then recite it on stage - talk about pressure!

He's written screenplays, both features and shorts, some of which have been made into short films, videos, and documentaries that he's directed.