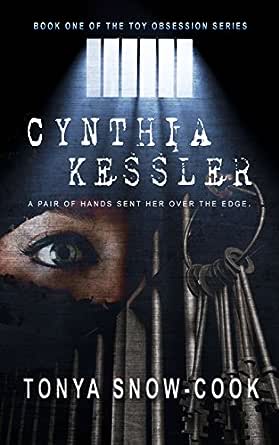 You've subscribed to Toy Obsession Series! We will preorder your items within 24 hours of when they become available. When new books are released, we'll charge your default payment method for the lowest price available during the pre-order period.
Update your device or payment method, cancel individual pre-orders or your subscription at
Your Memberships & Subscriptions
There was an error. We were unable to process your subscription due to an error. Please refresh and try again. 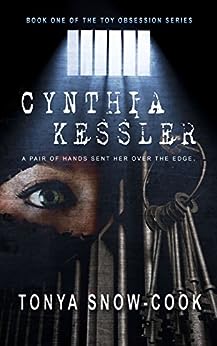 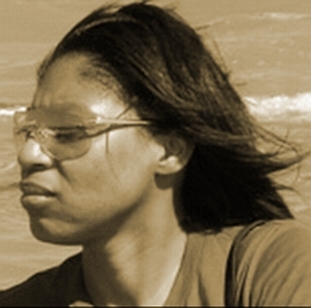 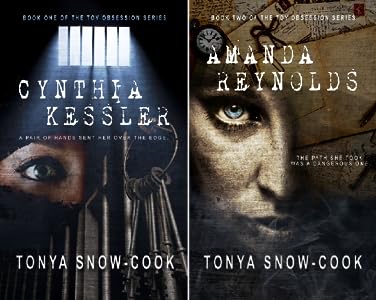 "What a fantastic read! The writing approach was amazing (alternating between different incidents).
"This is such a different story. A whole new twist to the student/teacher relationship."
"What a twist!"
"This is an amazing read."

Q: What made you make this story into a series?
A: Well, I was releasing a draft version of my story on an online platform for readers and writers and had received such positive feedback that I decided that I wanted to give the readers more in the same vein of this first story. It's fun telling stories like this. I can be as creative as I want.

Q: Do you feel like your growth as a person helped you to finish telling Cynthia's story?
A: Yes. Since I first began this story back in undergrad, having only written a few chapters then, I have to say that my growth as a writer and person over the years has played a part in my being able to finish telling this story. I don't think I could have told the same story back then.

Q: If you could describe this book in one word, what would it be?
A: Chess
Follow-up Q: That's interesting. Why? I have to say that the excerpt made me think of a mystery. Very intriguing.
Follow-up A: Yes, it is a mystery, but from Cynthia's POV, this is all one big Chess match where she manipulates the opponents and controls the pieces.