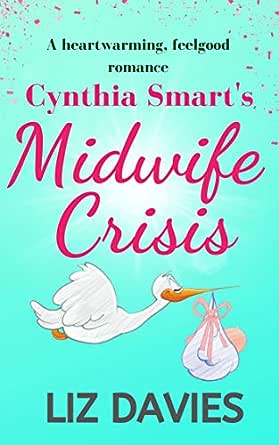 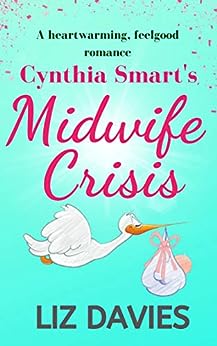 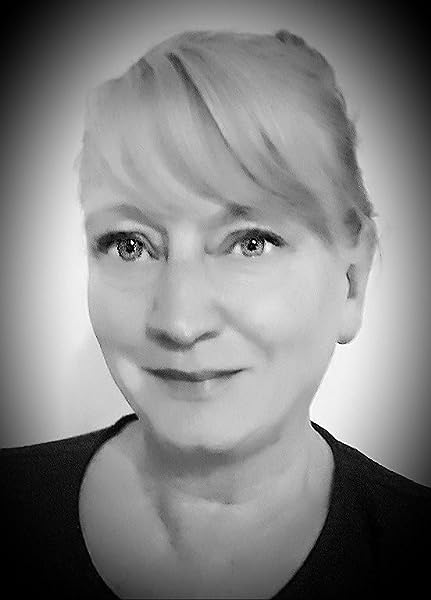 I am now at the point where I cannot say no to reading a Liz Davies novel and Cynthia's story did not disappoint. Humorous and heartwarming this is a perfect uplifting novel.
(Herding Cats)The whole book is fun and lively, one that many women can relate to, and makes for a fabulous summer read.
(Books Are Cool)
Everything in this book was done perfectly...Beyond recommended and sealing Ms Davies as one of my top authors.
(Brmaycock's book blog)
This was FUN! Liz Davies always writes such relatable stories packed with loads of humor and heart. Once again Liz Davies put a big smile on my face and hope in my heart.
(Audio Killed the Bookmark)
This book had me laughing out loud in parts, light hearted. Feel good. Heart warming. Uplifting. Beautiful.
(Between the Pages Book Club)
Cynthia Smart's Midwife Crisis was fun, amusing and feel good chick-lit that made laugh and giggle throughout the book.
(Books Teacup and Reviews)

4.4 out of 5 stars
4.4 out of 5
3 customer ratings
How does Amazon calculate star ratings?
Amazon calculates a product’s star ratings based on a machine learned model instead of a raw data average. The model takes into account factors including the age of a rating, whether the ratings are from verified purchasers, and factors that establish reviewer trustworthiness.
Top reviews

The highlight of the story is the characters. Cynthia is fun as the main character who gets pregnant unexpectedly. At times, she got on my nerves, because I didn’t like the way she kept running away from Max. Even though I could understand her situation, it was a bit frustrating seeing her unable to trust anyone. However, she is also hilarious and cranky, and it was fun to see how she coped with the pregnancy. I loved Max! He is just the perfect male character. At times, I felt he was too perfect for words as he didn’t have any flaws. But I loved his relation with Cynthia, and their time together.

Even the supporting characters are so lovely. I loved Cynthia’s mother Maggie. They both have a beautiful mother-daughter relationship where they talk to each other like friends. Maggie is also very quirky and speaks her mind openly, which was funny at times. Sally is another adorable character who I wished was more involved in the story.

The author writes the tale in such a simple and engaging manner. Even though the story is nothing new, it feels fresh and puts a smile on your face. Also, even though Cynthia and Max are in their 40s, the author has written their characters with a touch of innocence and immaturity. Hence a person of any age group can relate to them. The pregnancy also ends in a very interesting manner that makes this book memorable.

Berit☀️✨
4.0 out of 5 stars SO FUN!
Reviewed in the United States on July 29, 2020
This was FUN! Liz Davies always writes such relatable stories packed with loads of humor and heart. Cynthia has the career of her dreams. At only 44 she is targeted to be CEO in the next few years that is until... *bum bum bum* A pink line on the pregnancy test. Determined not to let a minor thin like a baby change anything, Cynthia is convinced that she can have it ALL. Loved how real and relatable this was. I think we all idealize having a baby until that little bundle of joy finally arrives. It was so humorous watching Cynthia deal with her changing body as her pregnancy progressed. I really loved her as a character, I would have love to go to lunch with her and discuss her goings-on. I also loved Macs. He really was the nicest guy ever and still Cynthia was so suspicious of him trying to take her job. The relationship between these two was so great. Once again Liz Davies put a big smile on my face and hope in my heart. The perfect little afternoon Escape.

*** Big thank you to The author for my gifted copy of this book. All opinions are my own. ***
Read more
Helpful
Comment Report abuse

Nurse_bookie
5.0 out of 5 stars This is amazing
Reviewed in the United States on August 1, 2020
I have been a fan of Liz Davies writing. All her books have that special something that is quite unique. I always get that warm fuzzy feeling, a heartfelt story with incredibly delightful characters I love reading about, and a story that makes me laugh and as always, full of heart.

In this new book, Cynthia Smart's Midwife Crisis, we see a woman whose trajectory and path into the corporate world is a straight shot. Until, life comes along literally! A life is growing inside of her that is, which could put a damper in her career. Cynthia is not one to succumb to life's challenges. She is going to succeed no matter what. She is going to have it all.

This is a really fun story that is a quick read and super enjoyable I read it in one sitting. I highly recommend this for a fantastic summer read. Add this to your TBR!
Read more
Helpful
Comment Report abuse
See all reviews from the United States