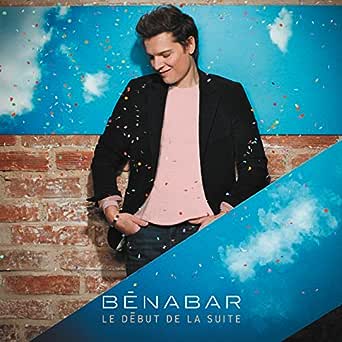 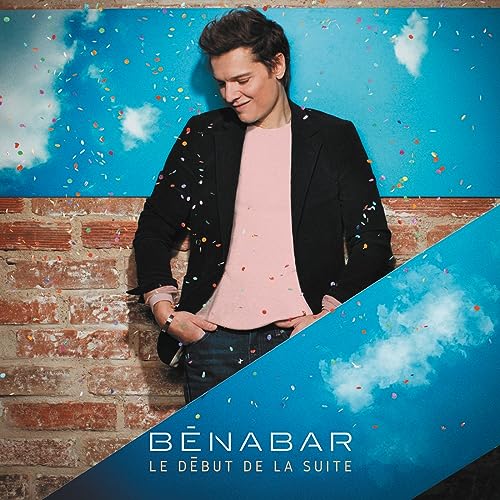 Alan M. Tigay
5.0 out of 5 stars Ordinary People
Reviewed in the United States on February 27, 2019
worldlisteningpost.com
Gavroche, Eleanor Rigby, Lili Marlene—evocative characters of literature and song are often everyday people in uncommon circumstances or described in illuminating context. When it comes to finely detailed portraits and scenes, the French singer-songwriter Bénabar (Bruno Nicolini) leverages his modest start—he played more than 300 bar concerts before he met his first record executive—and varied experience as a photographer, actor and screenwriter before turning to music. Le Début de la suite (The Beginning of the Sequel), Bénabar’s eighth album, turns his French chanson in a folk-electro direction but he sticks to the scenic formula, with some innovative twists. The album’s heart is a twice-told romantic tale focusing on different protagonists: La Petite Vendeuse (The Little Salesgirl), showing a young woman selling purses—after a cigarette, of course—observed by a security guard and a narrator/intruder; and its twin-melody spinoff, Le Jeune Vigile (The Young Guard), revealing the salesgirl’s defender, with his conflicting motives. Though the album’s track order seems random, it offers other subtle pairings of characters and themes: weekend runners in Marathonien (Marathoner) versus a couch potato in Le Complexe du sédentaire (Sedentary Complex); and, more pointedly, the human threat of Chauffard (Reckless Driver) offset by the tender Chevaliers sans armure (Knights Without Armor), about the courage of gravely ill children in a hospital ward. Leaning into hope, the title song bears the message to treat every day as a new beginning. One track that stands on its own, ironically, is Ça ne sert à rien une chanson (It’s a Useless Song), about the occasional necessity of sending words into the unknown—rather like recording an album. Life, Bénabar knows, is neither tidy nor logical, but its quotidian deficiencies can inspire affecting stories and scenes.


Images in this review