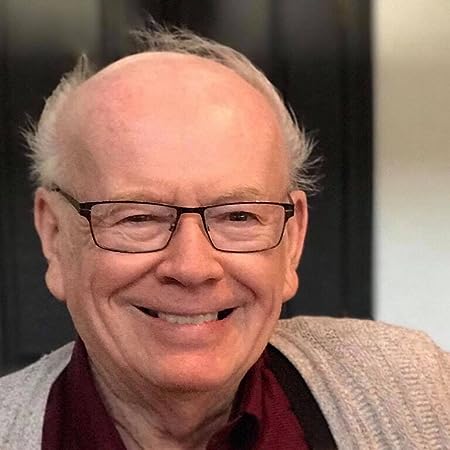 Donald R. Capp is a graduate of Loyola University (now Loyola-Marymount) and UCLA graduate school. He taught for thirteen years as an adjunct professor at the University of Nevada. He also taught grade school and high school. He is now retired. 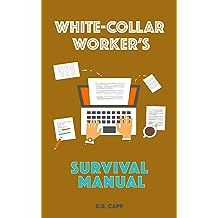 White-Collar Worker's Survival Manual Jul 14, 2020
by D.R. Capp
$1.99
Where does management plant the “mines”? Learn before you step on them! SURVIVAL is your guidebook to life in the company trenches. Here’s that all-important perspective on only life’s rearview mirror can provide. The author rolls up his sleeves as he puts hindsight and experience to work! Only the names have been changed, to protect those who should have known better!

Here are the tips, tricks, strategies, and yes, common sense reminders you need to stop the company from grinding you down and spitting you out! Over seventy object lessons, stripped to the essentials, tell it like it is:

… are just a sampling

Before you can count your gains you must first cut your losses, and no one has the time to sit down and explain to you the painful facts of company life. SURVIVAL is your Dutch Uncle and Mr. Streetwise rolled into one. It picks up the ball and runs with it. So suit up, join the scrimmage, and get ready to scramble…
Read more 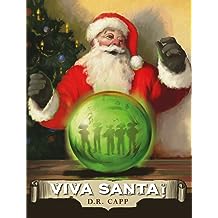 Viva Santa! Dec 4, 2017
by D.R. Capp, Donald Capp
( 7 )
$3.99
VIVA SANTA!
Big Boss/Santa has become dispirited, bored with the Village’s Christmas Eve concerts, a tradition reaching back over one hundred years --clanging bells, oompah band, squeaky-voiced choir. His detachment is a growing concern for the elf hierarchy, resulting in the forced retirement of the venerable Music Meister. His appointed successor, Krispin, former assistant and a playboy-at-heart, tries valiantly to escape his new duties. The plucky elf schemes to observe Santa while he surfs Christmas music from the outerworld on his great crystal ball. A sudden glitch in the ether, caused by a mysterious entity, sends an unexpected transmission to the magic orb, and Santa hears mariachis for the first time –from a concert in Texas. He is transfixed, overjoyed, dances around the room. Soon, Krispin’s plan to bring the band to Santa’s Village, in time for the concert, is approved by the elf hierarchy, with one small proviso. Krispin must accompany the musicians. He protests, long and loud, but without him, the band will be unable to pass through the invisible barrier surrounding the Village.
Read more
Other Formats: Paperback