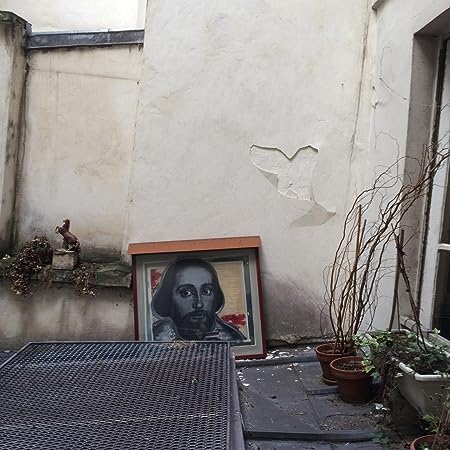 D. H. Schleicher’s latest release is the short story collection And Then We Vanish, and he is the author of the independent novels Then Came Darkness and The Thief Maker. Additionally, his writing has appeared in A Million and One Magazine, Underground Voices, Scratch, Lit Noir, Wonders in the Dark and Eunoia Review. He hails from the South Jersey suburbs of Philadelphia where he lives with his wife and son.

You can follow his blog TheSchleicherSpin.com where he shares his views on books, movies, and travel. You can also find him on Twitter @SchleicherSpin. 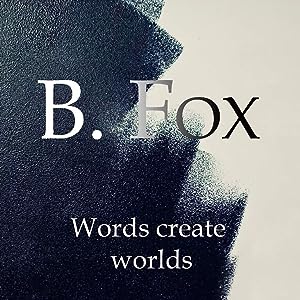 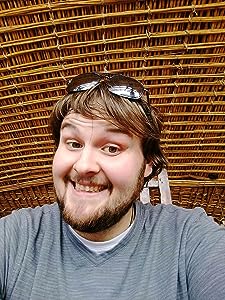 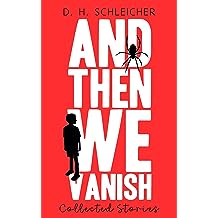 In these stories we encounter characters who are victims of their own poor decisions and of chance, like a young boy under the threat of a local kidnapping scare who starts to realize the truth about himself and his father one fateful Halloween, a woman in the midst of a midlife crisis whose dog keeps running away from her, a disgraced college professor who becomes entangled with his down-and-out neighbors outside of Atlantic City, and a lonely person who wanders Niagara Falls at night imagining their escape with a mysterious stranger.

These characters might be longing to disappear or left behind by those who already have, and their stories challenge us to connect with them while they navigate the waves of mystery, violence, and the absurd that filter into their everyday lives. 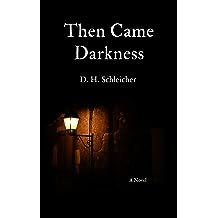 Then Came Darkness Nov 13, 2018
by D. H. Schleicher
( 21 )
$4.99
Summer. 1936. Upstate New York. First, the banks were coming for their farms. Then, a record heat wave scorched the land. And then came Joshua Bloomfield, driven by revenge and greed, seeking to reclaim an inheritance of blood money and the family he believed was rightfully his. Will Evelyn Kydd find a way to save her farm and protect her family from the monster in their midst, or will they all be devoured by the darkness descending upon the hills?
Read more
Other Formats: Paperback 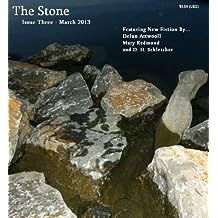 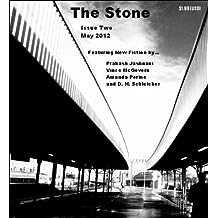 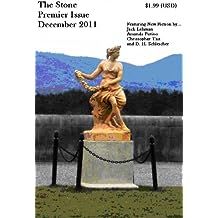 The Stone - Premier Issue (The Stone Magazine Book 1) Dec 16, 2011
by D. H. Schleicher, Jack Lehman, Amanda Perino, Christopher Tait
( 2 )
$1.99
The Stone was founded to bridge the gap between classic storytelling and new technology. Our goal is to provide great stories to the masses in a modern user-friendly format, through the Kindle app, at an affordable price. We seek contributors from across the globe, both established writers and independents. Founder and Editor - D. H. Schleicher
Read more