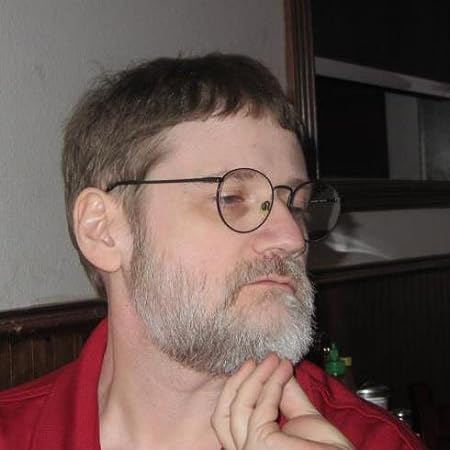 Hello, and welcome! My name is D. Lee Jackson, and I'm the composer of "Grabbag," the theme to the video game Duke Nukem 3D, plus music for Rise of the Triad, Stargunner, and Shadow Warrior (the original).

At the moment, I’m on disability retirement, using the "free" (ha!) time to write. My first published work is a humorous short story called "How Not to Prepare for a Colonoscopy," available as part of Kathy Steinemann's "IBS-IBD Fiber Charts." I also wrote a foreword for her book.

Prior to writing, I was a radio reporter for Metro Networks (later part of Clear Channel, now part of Total Traffic), working out of the DFW office for the better part of a decade. I produced and broadcast traffic reports, primarily for KRLD 1080-AM and Sirius XM, and for a while I also read the morning news for a station in Kansas City, thanks to the miracle of the Internet. In addition to broadcasting, I wrote news and sports stories for the Metro Networks news wire service.

Prior to that, I worked for Apogee/3D Realms, a game development and production company. My official title from 1996 to 2002 was Music and Sound Director, although I kind of hit the music part a couple of years before that when I wrote most of the soundtrack for Rise of the Triad while working Technical Support. Other games I worked on included Duke Nukem 3D, Stargunner, Balls of Steel (a pinball game), and Shadow Warrior. When I wasn’t writing music or creating sound effects, I directed voice actors, occasionally stepping into the booth myself. I managed to sneak in a few lines of my own into some of the scripts, especially when I did the voice for a character. 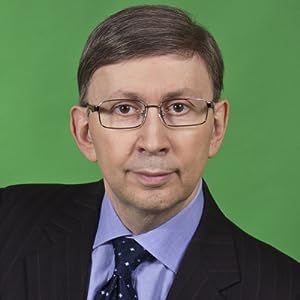 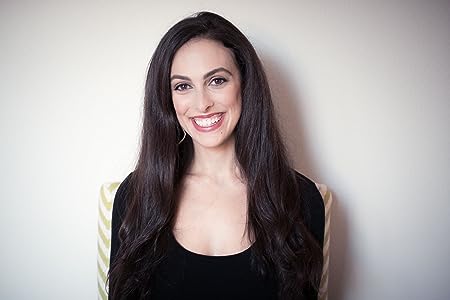 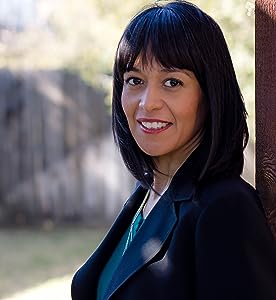 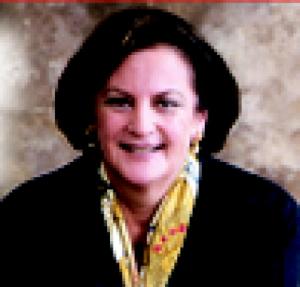 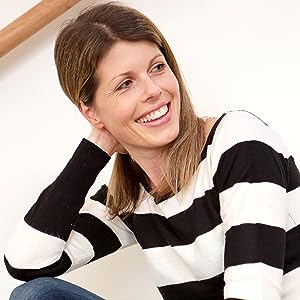 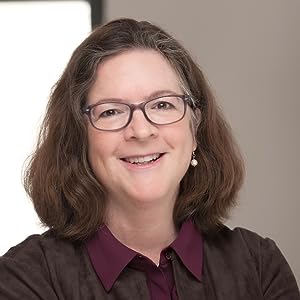 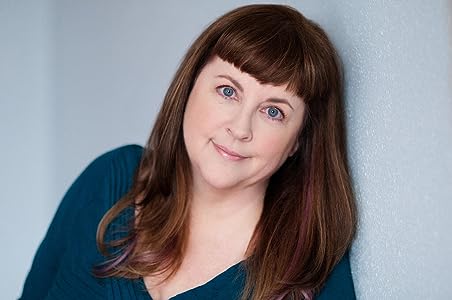 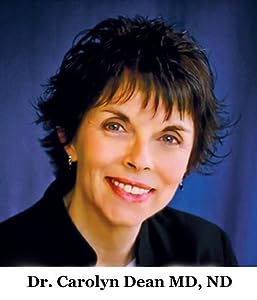 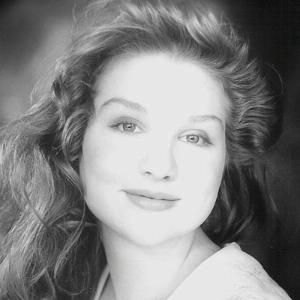 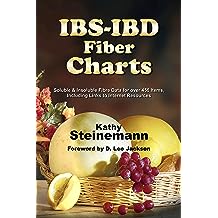 Not all fiber is created equal. Roughage is insoluble fiber—often "scratchy" in texture. Many people with IBS or IBD have been told to increase their intake of soluble fiber—the soothing substance that turns into a gel and helps to calm an irritated digestive system. However, it's often difficult to find fiber information for the foods you consume every day.

No more guessing. This book contains over 450 entries in several charts—useful for anyone with bowel problems like diarrhea/constipation, or for health-conscious individuals interested in increasing their daily fiber consumption. Take control of your life! Get the fiber information you need to help control that angry bowel.
Read more
Other Formats: Paperback