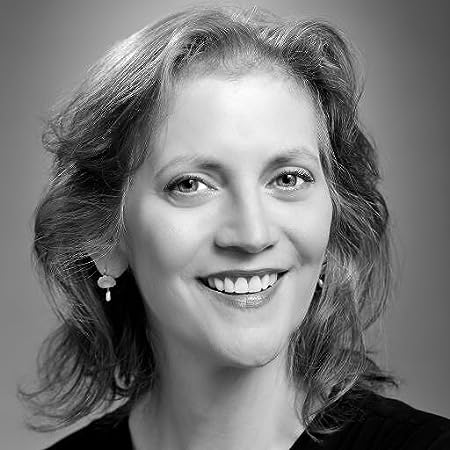 Technium a word that occurred to me in 2014 that describes, roughly, the following concept: all knowledge is eventually weaponized. We humans live in a web that grows out of our human brains. We’re not in some malign matrix that someone else created. We can’t alter this reality. It’s just the way it is.

Out of my musings came a two-volume book, Technium: A Journey Into The Future. I hope you enjoy it -- the journey you start isn't the one you finish. 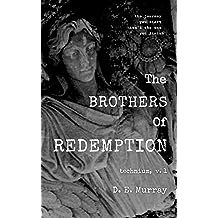 Half-brothers Jed and Max Kleer live in a bleak world divided into two unequal and antagonistic halves: theirs, run by The Council of The Brotherhood Orders, a fanatical all-male military caste, and the alien other, inhabited by Settlers, dispossessed people who scratch a bare living off land that the Council hasn’t managed to conquer—yet.

Jed and Max share little except a sperm donor, a mysterious bond neither understands, and a longing to be free men in a world that doesn’t even recognize the concept.

In the Orders, there are no countries, only vast, characterless Zones. No families: sons are bred from Alpha Brothers and Settler females utilized as surrogates. No religion: the past and all its extinct traditions – “the Before” – is a forbidden topic. Settler females who aren’t surrogates are used as sex slaves. All are discarded when no longer useful.

One night, Jed casually wins a prize in a drunken card game: Hannah Joyner, a rebellious young girl abducted from a distant settlement to be a sex slave. Jed and Max resolve to guide the lost girl home.

The journey they start won’t be the one they finish.

Technium defies the conventions of the dystopian genre by combining romance, humor and lyrical meditations on the America that once was and might one day be. It consists of two volumes, The Brothers Of Redemption and A Daughter Of Her People.
Read more
Other Formats: Paperback 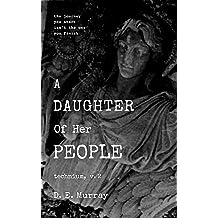 The second volume of Technium finds Hannah Joyner, a young girl abducted from her village to be a sex slave, lost in the vastness of the Great Plains with her renegade guides, half-brothers Jed and Max Kleer.

Their journey becomes a battle of wills and wits -- with each other and with the perilous environment. Along the way, the characters spend the winter in a long-abandoned house on the prairie, where they discover clues about the past, a forbidden subject in the New Order.

Hannah wrestles with questions: who is she, a daughter of her people, or an individual with rights and a mind of her own? Can she be both? The brothers face their own dilemma: are they free men capable of redemption, or soulless units of the "Technium" their society has created?

Technium defies the conventions of the dystopian genre by combining romance, humor and lyrical meditations on the America that once was and might one day be. It consists of two volumes, The Brothers Of Redemption and A Daughter Of Her People.
Read more
Other Formats: Paperback