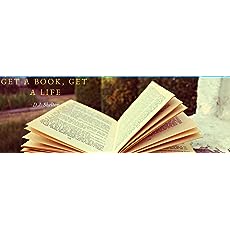 He believes laughter is the best medicine (but for what disease really?). As an aside, some comedy series he considers classics are--but not limited to--Seinfeld, The Thin Blue Line, The Big Bang Theory, and The Jeffersons. When he's not racking his brain for quotes, one-liners, jokes, his other interests include Sudoku, data science, watching people make a fool of themselves on social media and just looking out the window for the fun of it. You can drop him a mail at davesheltonbooks@gmail.com. He likes coffee and tea.
Read more 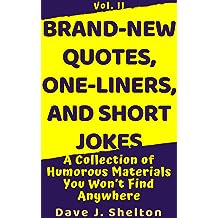 As usual, you won’t find those cliched materials—that’s what the internet’s for. Materials in this second installment are even fresher, funnier and, as usual, short and straight to the punchline.

Tom Willis, the fellow who is capable of the sublime in one minute and pure foolery in that very same minute, is back.

You also get to meet our new doctor, the one who took the hypocritical oat and likes to make a meal of everything.

There are great quotes to motivate and inspire you.

Although this is not the go-to book for aspiring clowns, you can rest assured that the contents of this book will breathe new life into your speeches, tweets, writings, etc.

This book is ideal for young adults, proper adults, and the age-is-just-a-number crew.

SNIPPETS FROM THIS BOOK 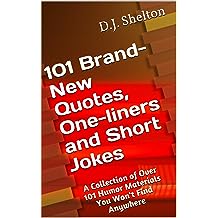 First and foremost, you won't find those cliched internet stuff. Everything here is new and original.

All materials are short and straight to the punchline. No fillers and unnecessary wordiness.

Now you have the materials to spice up that boring and staid social media post, speech, write-up etc.

This book is ideal for young adults, proper adults, and the age-is-just-a-number crew.