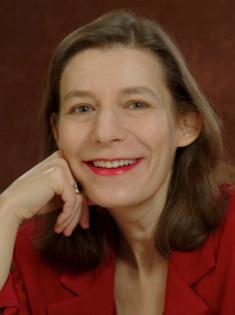 DERBY! - My Bodacious Life in Baseball by H.R. Derby: Bat Dog of the Trenton Thunder (the Double-A Affiliate Team of the Yankees) Paperback – October 27, 2015

A legend among baseball fans, HOME RUN DERBY ("DERBY" to his friends) is a talented, handsome, and well-groomed golden retriever and is proud to be the Official Bat Dog of the Trenton Thunder, the Double-A Affiliate team of the New York Yankees. Everyone in the MLB wants to pose for pictures with Derby-- even Hideki Matsui. Derby is also an international media star, and has been featured on ESPN and in "Yankees Magazine". Derby's job is to mentor and coach the Trenton Thunder baseball players, and provide encouragement and support. He also picks up the Thunder players' bats left at home plate in the first inning of the game and returns them to the dugout. Derby's late, beloved father, Chase, was the Thunder Bat Dog before him. Derby has one son, Rookie, and Rookie's mother is named Reba. Derby says that Rookie has his mother's floppy ears and affectionate nature, and his father's star quality. Derby was born in 2008. This is his first book.