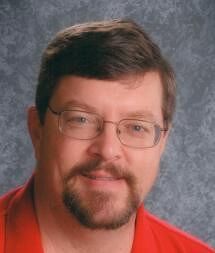 My writing reflects my memories growing up along the North Carolina coast near Wrightsville and Carolina Beaches. I left that area when I graduated high school and traveled half-way around the world and back collecting memories and experiences which help shape my characters. Now back in eastern North Carolina, I enjoy bringing to life characters whose adventures take place in my favorite part of the world. 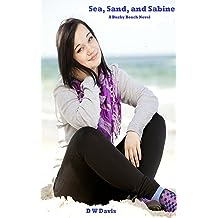 Sea, Sand, and Sabine: A Buzby Beach Young Adult Romance Novel (Buzby Beach Romances) Aug 23, 2015
by D.W. Davis
( 4 )
$2.99
Sea, Sand, and Sabine is the story of a girl whose broken spirit needs the touch of coastal healing. Sabine hates the world, mostly she hates the male half of the world. When she, her mother, and her sister are moved to Buzby Island by their father, Sabine learns how to be a friend, how to trust, and how to love again.
Read more
Other Formats: Paperback 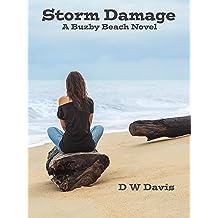 Storm Damage: A Buzby Beach Young Adult Romance Novel (Buzby Beach Romances) Nov 18, 2018
by DW Davis
$2.99
Carter’s life at the beach was one most teenagers would envy. The summer between his junior and senior years stretched out before him with the promise of new friends and a chance for a new romance.
Other than an older sister who barely tolerated him, Carter had nothing to complain about. What more could he ask of life?
Then came Hurricane Elliot, and everything about Carter’s life was blown apart. Could his heart withstand the damage the storm left behind? 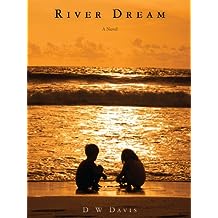 Rhiannon and sailing are Mike's two greatest loves. Sailing's the one thing he can always count on. Rhiannon's the one he can count on to keep him confused.

As high school begins, the new girl in town sets her sites on Mike. What will Rhiannon's rules cost her, and will she ever get to show Michael she really does love him, too?
Read more
Other Formats: Paperback , Mass Market Paperback 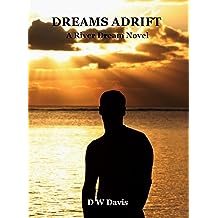 Dreams Adrift (River Dream Book 3) May 17, 2013
by DW Davis
( 3 )
$2.99
Michael and Maeve are about to renew their vows in the big, beachside wedding Maeve always dreamed of when Rhiannon's unexpected arrival threatens to derail their plans. Will Rhiannon be able to win Mike back, or will his new love for Maeve be stronger than his old feelings for his high school sweetheart?

The fates once conspired to change Michael's dreams. Are they now conspiring to set his Dreams Adrift?
Read more
Other Formats: Paperback 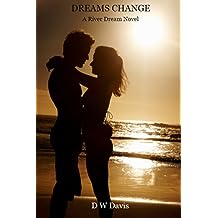 In the second book of the River Dream series, it's been four years since high school graduation and Michael's dream of a life with Rhiannon changes when she leaves him waiting as he struggles to overcome his wounds and restart his life. Maeve, his summer love from long ago, re-enters his life and a new dream begins to grow in his heart.

Dreams Change, the much anticipated follow up to River Dream.
Read more
Other Formats: Paperback 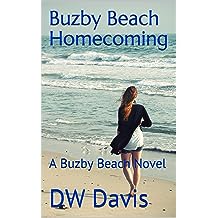 Buzby Beach Homecoming: A Buzby Beach Young Adult/New Adult Romance Novel (Buzby Beach Romances) Sep 11, 2020
by DW Davis, Stephanie Lola
( 1 )
$2.99
Grice and his best friend Beverly grew up together on Buzby Beach. Adolescence wrought changes to each of them and to how they perceived each other. However, neither of them dared imperil their friendship by speaking about these new feelings. Then came college for Beverly and military service for Grice. After 6 years apart, both returned home to Buzby Island. Had their time finally come, or were the two best friends too different after so much time apart?
Read more
Other Formats: Paperback 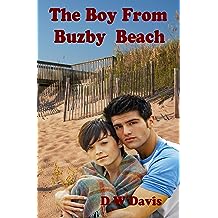 The Boy From Buzby Beach: A Buzby Beach Young Adult Romance Novel Jun 18, 2017
by DW Davis
( 18 )
$2.99
Summer is when teenagers get to sleep late, spend lazy days on the beach, and hangout with their friends, unless your mom owns the only coffee shop on the island. Then summer means getting up before the sun and getting the job done. It also means meeting some interesting characters, including some cute girls. Just ask Jacques, the Boy from Buzby Beach.
Read more
Other Formats: Paperback 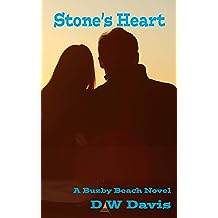 Stone's Heart: A Buzby Beach Young Adult Romance Novel (Buzby Beach Romances) Dec 24, 2019
by DW Davis
$2.99
Stone Hart moved to Buzby Beach at the start of his teen years - the years of learning about life and love - believing he was destined to meet his soul mate. However, his chances at love came and went as one girl after another raised his hopes and then dashed his dreams. Is there a girl who won't break Stone's heart, or will he wind up with a heart of stone?
Read more 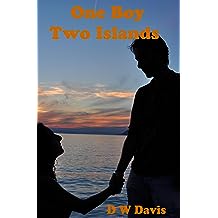 One Boy Two Islands: A Buzby Beach Young Adult Romance Novel (Buzby Beach Romances) Jul 29, 2017
by DW Davis
( 3 )
$2.99
When his father was killed in the Second Gulf War, Trey and his mother moved to Buzby Island. There, Trey meets Dusty, who lives with her single dad in the apartment across the hall. Over the years their friendship develops into a romance until their parents discover feelings for each other. When Trey and Dusty refuse to break off their budding romance to accommodate their parents, the two find themselves exiled. Trey is sent to New Hampshire to live with the paternal grandparents he hardly knows, while Dusty is sent to western North Carolina to live with her father's parents.

In New Hampshire, Trey meets Bobbi, a girl his age who lives next door to his grandparents. From the moment he first sets eyes on Bobbi, Trey knows his vow to stay true to Dusty is on thin ice. As he and Bobbi, a sailing enthusiast, take to the lake so Trey can learn how to sail, Trey begins to learn the difference between loving someone and being in love with someone. Trey is one boy, caught between two islands, and trying to find a safe harbor for his heart.
Read more
Other Formats: Paperback 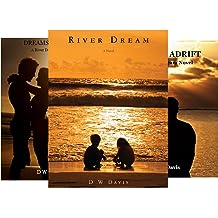 River Dream (3 Book Series)
by
$8.97
From Book 1: Rhiannon has a rule against dating her best friend, Michael. Is it a rule meant to be broken, or a rule that will break her heart?

Rhiannon and sailing are Mike's two greatest loves. Sailing's the one thing he can always count on. Rhiannon's the one he can count on to keep him confused.

As high school begins, the new girl in town sets her sites on Mike. What will Rhiannon's rules cost her, and will she ever get to show Michael she really does love him, too?
Read more
See purchase options