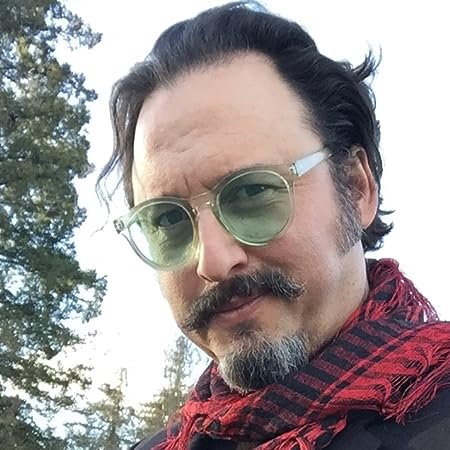 I create think pieces about cultural curios, write paranormal noir novels, and direct artsploitation films — all guided by a mordant, postmodern sense of humor (and a need to underwrite my cafe tabs). Lately, I’ve been creating an immersive transmedia experience within a self-consistent fictional universe set in the fictional city of Lumaville, which is a sort of psychic space laid over the topography of the places that have long inspired and haunted me (namely Petaluma, California). It operates as a kind of imagined parallel universe inhabited by a protagonist who is, likewise, a parallel version of its author. But with a far darker worldview. You can experience Lumaville my novels Quantum Deadline and The Late Projectionist, as well as in my upcoming feature film Pill Head. 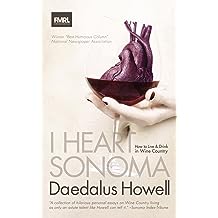 I Heart Sonoma: How to Live & Drink in Wine Country Dec 18, 2013
by Daedalus Howell
( 4 )
$0.99
When writer Daedalus Howell left Hollywood and returned to his native Sonoma County in Northern California, he expected to find the rural, rolling hills of his youth. Instead he found the landscape quilted with vineyards, dotted with tasting rooms and calling itself “Wine County.”

Howell soon embarked on a journey of words and wine to find out just exactly what that means. What he discovered is a Sonoma that is as confounding as it is enchanting. In these personal essays collected from his award-winning columns, Howell recounts his experience both “through a wine glass, darkly” and rosé-tinted glasses. The result is a fine blend of hilarity, heart and hangovers.

“’I Heart Sonoma’ pokes fun at just about every aspect of wine country life, from the unspoken Napa-Sonoma feud to ‘the lethality of wine and yoga pairings.’” – Press Democrat

DAEDALUS HOWELL has written for the San Francisco Chronicle, North Bay Bohemian, Sonoma Index-Tribune, Sonoma Magazine, Tasting Panel Magazine and elsewhere. He is the author of the novel The Late Projectionist and his short films have appeared on HBO, Showtime, MTV and IFC. He has won first place honors from the Association of Alternative Newsweeklies’ national Altweekly Awards for “Food Writing/Criticism” and the National News- paper Association’s Better Newspaper Contest for “Best Humorous Column.”
Read more
Other Formats: Paperback 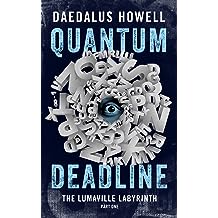 Quantum Deadline (Lumaville Labyrinth Book 1) Jul 27, 2015
by Daedalus Howell
( 10 )
$0.99
After his newsroom intern jumped off the Golden Gate Bridge, 40-something reporter Daedalus Howell's reputation also took a dive. Five years later, he’s still trying to clear his conscience and his byline when Jude, a lost, pre-teen smartphone thief, seeks his help to get home — to a parallel universe. Or so he says.

The reporter, turned amateur sleuth, soon learns that anything is possible on the strange streets of Lumaville — a sleepy Northern California college town in the grips of a tech startup boom. As hard-drinking Howell grumbles about the waning relevance of his profession, he uncovers a maze of dark truths that connect the boy, his brilliant ex-flame, and a ruthless app mogul. When Jude disappears, Howell’s assignment is clear but can he make his deadline without ending up dead?