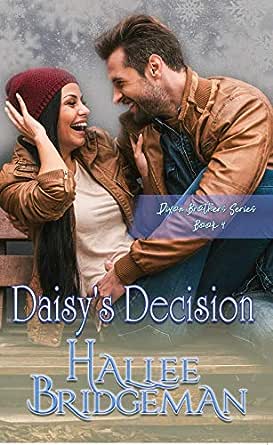 You've subscribed to Dixon Brothers! We will preorder your items within 24 hours of when they become available. When new books are released, we'll charge your default payment method for the lowest price available during the pre-order period.
Update your device or payment method, cancel individual pre-orders or your subscription at
Your Memberships & Subscriptions
There was an error. We were unable to process your subscription due to an error. Please refresh and try again. 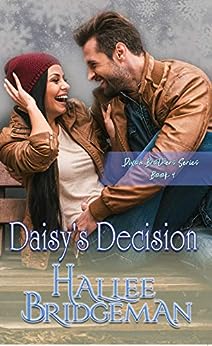 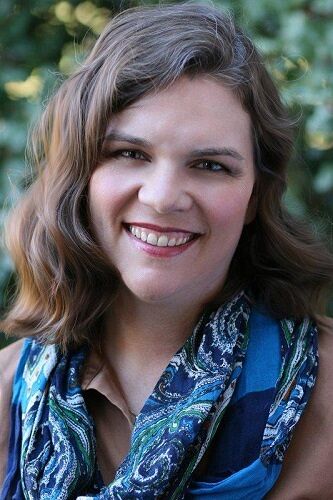 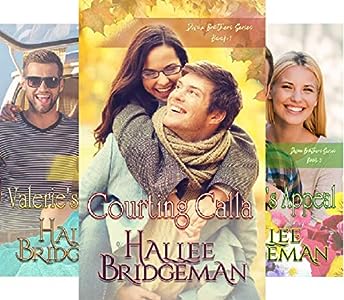 4.6 out of 5 stars
4.6 out of 5
72 global ratings
How are ratings calculated?
To calculate the overall star rating and percentage breakdown by star, we don’t use a simple average. Instead, our system considers things like how recent a review is and if the reviewer bought the item on Amazon. It also analyzes reviews to verify trustworthiness.

Sarah O. Maddox
5.0 out of 5 stars A Picture of True Love
Reviewed in the United States on January 15, 2021
Verified Purchase
Halle Bridgeman is a friend as well as a favorite author of mine. Her Jewel Series will always be at the top of my list of Best Christian Romance Novels Ever! I knew Daisy's Decision would be a winner, and it was. The idea of writing a book about three triplets who were identical was intriguing. I knew it would be fun to see the emergence of the different personalities and habits of three look-alikes. But it was the story of Daisy's and Ken's love that held my attention from beginning to end. For Ken to enter Daisy's life as an adult, many years after she had put aside her longtime crush for him, was exciting. But to have her pregnant and have him work through all the ramifications of that scenario, was a story to remember. The only thing I would change was the very end when they discovered the result of her illness which would be lifelong. I'm sure if there were a encore, Ken's love would shine even brighter, journeying through that knowledge. Thank you, once again, Halle.
Read more
2 people found this helpful
Helpful
Report abuse

Carolina Consumer
2.0 out of 5 stars A Little Boring
Reviewed in the United States on April 7, 2021
Verified Purchase
Not having read the first books of this series, I found myself scratching my head over continual references to previous events. I guess dropping in at the middle of a series doesn't work too well. But, my main problem with the book was the two incidences of unwed pregnancy, two brothers out of 3 involved, especially Daisy's since she was characterized as a devout Christian, faithful church attender, teaching younger women, etc. How she, a lawyer, could get snookered by a married man, who is also a lawyer with a lawyer wife, is beyond belief. Not in this day and age of instant information available on the internet. How dense could she be? Then she lied, by omission, to Ken, the love of her life since she was a young girl. Unwed mothers, mixed marriages, an ethnic family, a rare and usually deadly disease....it seemed a lot of contemporary issues were covered in one book. Ken was almost too good to be true. I also found myself somewhat bored with much of the writing. There were pages and paragraphs I skimmed through, full of superfluous writing about mundane things that did nothing to move the story along. I love good Christian fiction, but this one just didn't appeal to me somehow.
Read more
Helpful
Report abuse

DebS.
5.0 out of 5 stars Faith. Family. Culmination. Diversity. Love.
Reviewed in the United States on January 30, 2021
Verified Purchase
Faith. Family. Culmination. Diversity. Love.
Daisy's teenage crush comes to fruition when the last eligible bachelor of the Dixon triplets, finally notices her! It's almost like God kept blinders on Ken until the timing was perfect.
Daisy's Decision is a fast paced story with more heart stopping moments that the first three stories. It's the culmination of the Dixon Brothers series, but it's also about the family unit and the love that grows with it in the diversity of the Dixon brothers situations. Remarkable story! I loved the failth element and the proof in the power of prayer! Truly loved this book / series!
Read more
Helpful
Report abuse

NP4Christ
5.0 out of 5 stars Another great read by one of my favorite authors.
Reviewed in the United States on February 5, 2021
Verified Purchase
Halle Bridgeman is one of my favorite authors and this book is one of my favorites. She is not afraid to deal with hard topics. As Christian’s, we all sin, some sins are more visible. There are not worse sins in Gods eyes. None of us are perfect. We are not to judge. I love her character development and the insight into different personalities. May we all be better at accepting and loving others for who they are as God created them. This book keeps you reading, can’t wait to find out what happens next. I love the whole series and how they tie together. You will love it!
Read more
One person found this helpful
Helpful
Report abuse

LauraG
5.0 out of 5 stars EXCELLENT!
Reviewed in the United States on January 30, 2021
Verified Purchase
This book has a bit of everything. An author I've read said that a great book is one that you throw often. I would have thrown it if it hadn't been on my Kindle. I loved it, I hated it, I laughed, I cried. I grinned at it. I walked away, I rushed back for more. The characters are real, the story is true to life. The love is tangible. The tragedy is heart stopping. I'm blessed to have read it.
Read more
Helpful
Report abuse

Cher
5.0 out of 5 stars Great Book
Reviewed in the United States on January 12, 2021
Verified Purchase
I was drawn in before I finished the first chapter. This is fiction at its best. This book, and the entire series, did my heart good. Well done Mrs. Bridgeman, well done.

Hallee Bridgeman is not the average storyteller. She is a story weaver, knitting the lives of fictional people so well that you too are woven in.

If you are looking for a good fiction read, this is your book. You read this one and you will want to read the entire Dixon Brothers series.
Read more

5.0 out of 5 stars Great Book
By Cher on January 12, 2021
I was drawn in before I finished the first chapter. This is fiction at its best. This book, and the entire series, did my heart good. Well done Mrs. Bridgeman, well done.

Hallee Bridgeman is not the average storyteller. She is a story weaver, knitting the lives of fictional people so well that you too are woven in.

If you are looking for a good fiction read, this is your book. You read this one and you will want to read the entire Dixon Brothers series.

The Guske Group
5.0 out of 5 stars Exceptional
Reviewed in the United States on January 12, 2021
Verified Purchase
I love how the series concludes with the third triplet, Ken. He is the quiet thoughtful one and I would imagine that’s difficult to convey well through the written word. But wow, just wow. I love how the theme of redemption is woven through the story and how not everything was tied up in a neat bow. Life is rarely that way and I can guarantee that I will re-read this story over and over.
Get it!
Read more
One person found this helpful
Helpful
Report abuse

Jennie Pendergast
5.0 out of 5 stars A high school crush turns into love many years later.
Reviewed in the United States on April 1, 2021
Verified Purchase
Loved Ken and Daisy story. Their love was budding when they were younger. But it came into full bloom when they were older. Ken had time to think and plan. When Daisy came into his life again their relationship came to completion. Rosita their daughter was a sweet ending to the story. Their family was also their lifeline. Will read more by this author soon.
Read more
Helpful
Report abuse
See all reviews

It is the second time one of Hallee's stories makes me stop and think to myself, "I can't believe she is mentioning this in her book; so edifying!" Hallee surprised me twice; the first time, I did not see the plot twist coming at all, and the other time, I did not quite believe it would happen, but it did.

I find myself in these two characters - in their character traits and quirks - and this is why the story touched me so deeply. They are like us... imperfect, sinners, true in their desires to please the Lord... and their story is where God teaches and forgives both them and us along with them. This story is a great reminder of God's love and mercy and His work, whatever our circumstances are.

Daisy and Ken's love story reminds us that God is in the driving seat.
Read more
Report abuse

Syl
5.0 out of 5 stars Great Book
Reviewed in Canada on February 1, 2021
Verified Purchase
Very great book about childhood friends & then having a child & makes it so much more exciting.
Read more
Report abuse
See all reviews