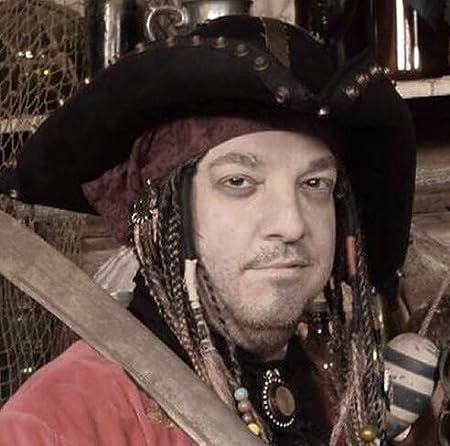 Dan Bodenstein is the author of The Tale of Eartha the Sea Turtle, Steven the Vegan and the novel, The Legend of Buc Buccaneer. Growing up in South Florida, Dan has always been surrounded by nature. His first book, The Tale of Eartha the Sea Turtle, is based on a real rescued sea turtle Dan encountered. His second book, Steven the Vegan, reunited him with a long-time friend, Ron Robrahn. Together Dan and Ron brought Steven to life. Steven the Vegan explores the difficulty some children face as vegan around their youthful peers.

In 2018, Dan and Ron published their first novel together, The Legend of Buc Buccaneer. This novel exposed Dan's love for the Caribbean and Pirate lore. Together they created a daring adventure the spans the Caribbean.

Dan and Ron are working on their next novel and have several other projects in the works. 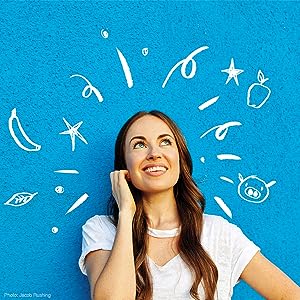 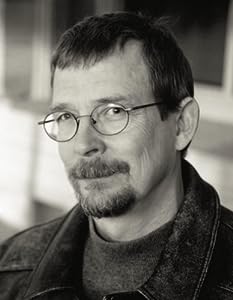 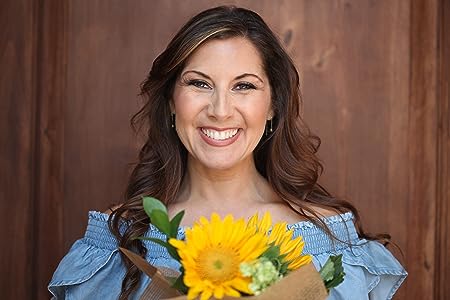 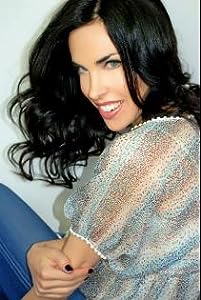 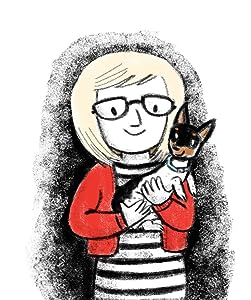 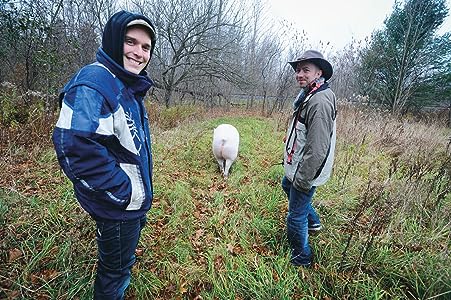 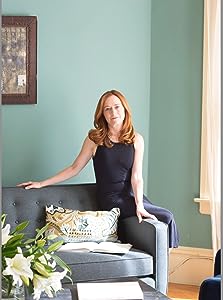 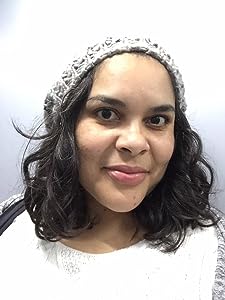 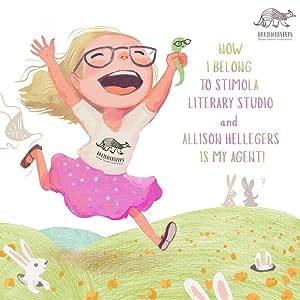 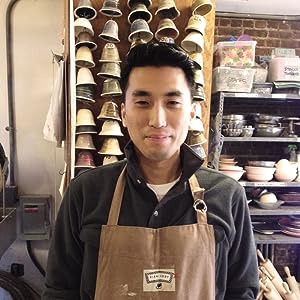 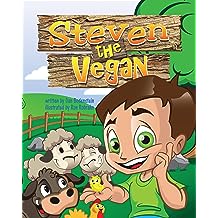 Steven the Vegan Aug 15, 2012
by Dan Bodenstein, Ronald Robrahn
( 50 )
$5.99
On a field trip to a local farm sanctuary Steven's classmates learn that eat is a vegan. Steven proceeds to explain to them what that means and why animals are his friends, not his food. The story teaches children where their food comes from, and why Steven has chosen not to partake of foods that come from them. It is a lightweight tale that teaches one aspect of a vegan lifestyle, and help vegan children learn ways of explaining their lifestyle to others.
Read more
Other Formats: Paperback 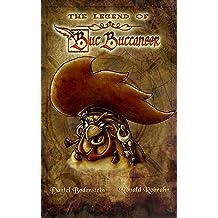 The Legend of Buc Buccaneer Mar 10, 2019
by Daniel Bodenstein, Ronald Robrahn
( 8 )
$2.99
Growing up as an orphan on the streets of Port Royal Jamaica, Buc always felt a strong connection to the sea and a longing for adventure.A sad twist of fate drives Buc to leave the safety of his island home and attempt to solve a long-standing mystery. Will it lead to the discovery of a lifetime, or has he been sent on a wild goose chase?
Read more
Other Formats: Paperback 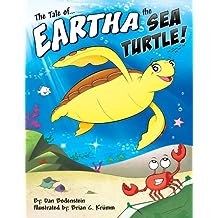 The Tale of Eartha the Sea Turtle Apr 18, 2011
by Dan Bodenstein
( 8 )
$6.99
Based on the true story of a loggerhead sea turtle name Eartha, this enchanted tale tells the story of a young sea turtle who finds help in the last place she expected. Through colorful imagery it helps children learn how important it is to help animals who become injured due to man's negligence. The story teaches children about the dangers of pollution though a fun, light-hearted adventure.
Read more
Other Formats: Paperback