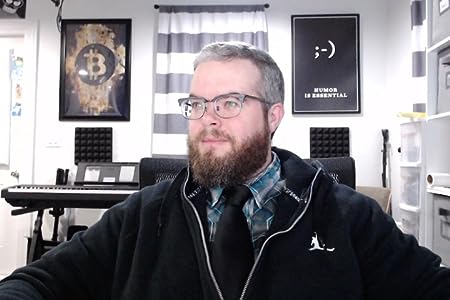 Dan Marshall (1980 - ) was born in Columbus, Ohio, during the emergence of the information age. He started using his father's computer in 1984, marking the start of a life-long love of technology. He also grew up with books, following Asimov, Clarke, and L'Engle through wondrous universes teeming with possibilities. He enjoys merging these two loves to create stories for the next generation of readers. Dan lives in the Pacific NW with his wife, two cats, and dog. 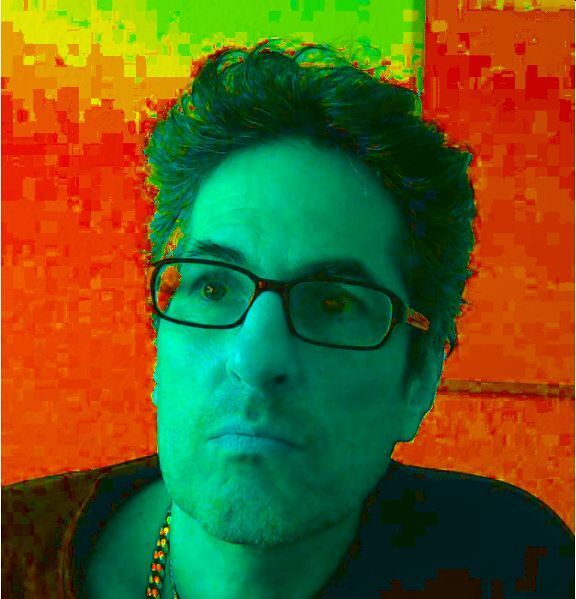 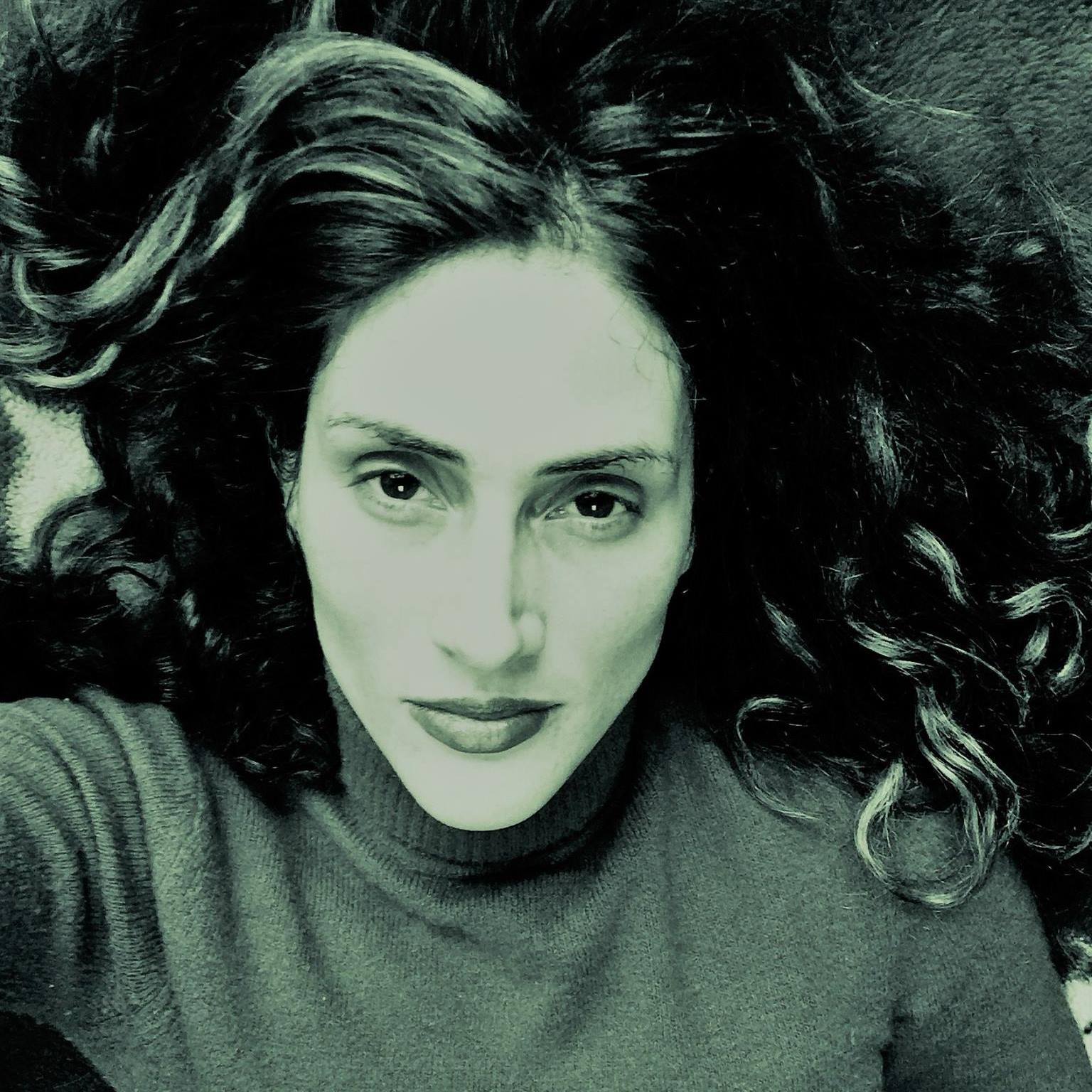 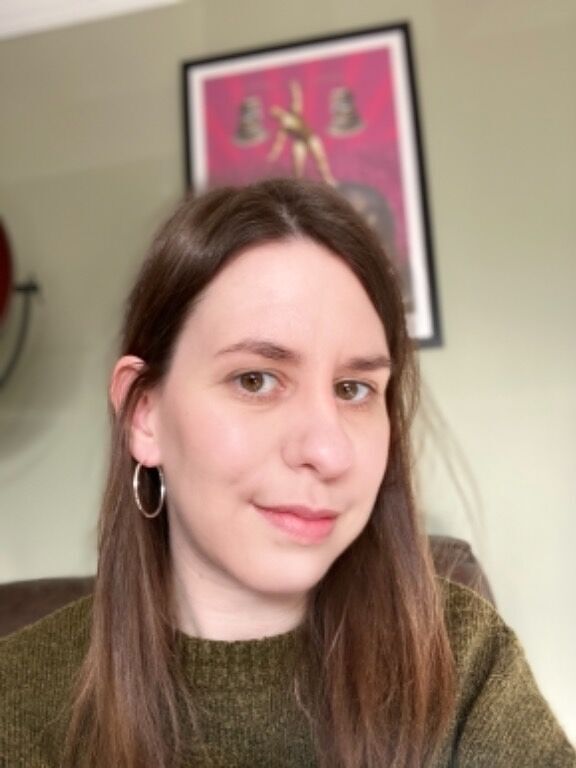 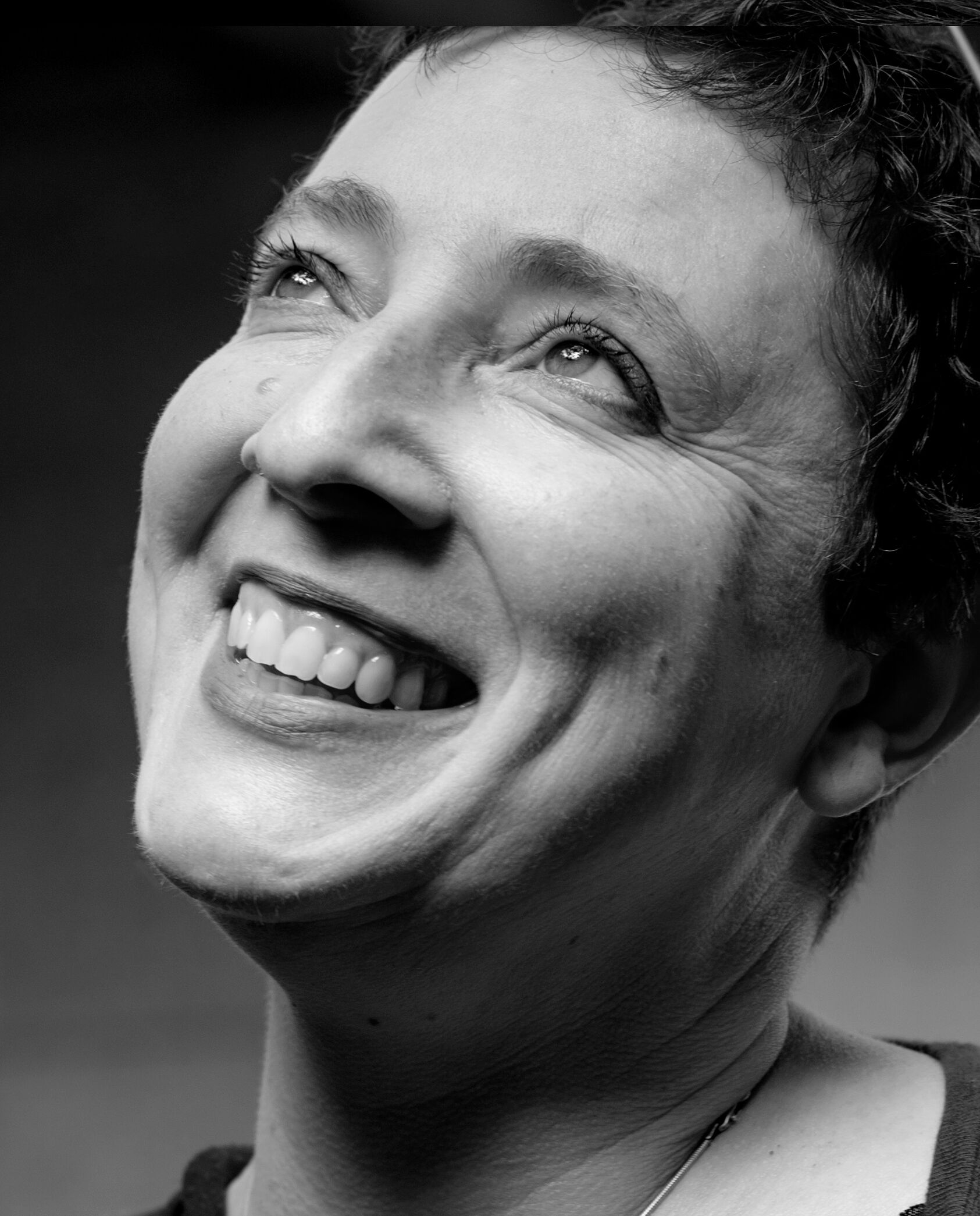 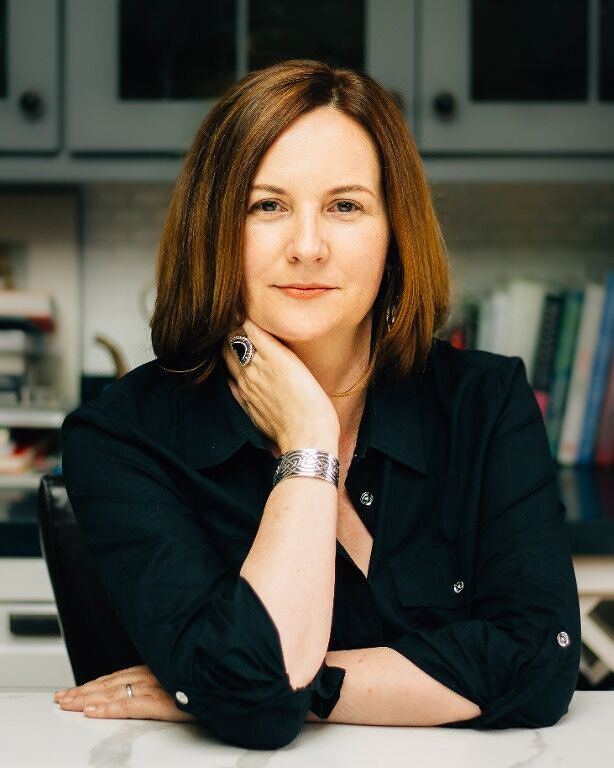 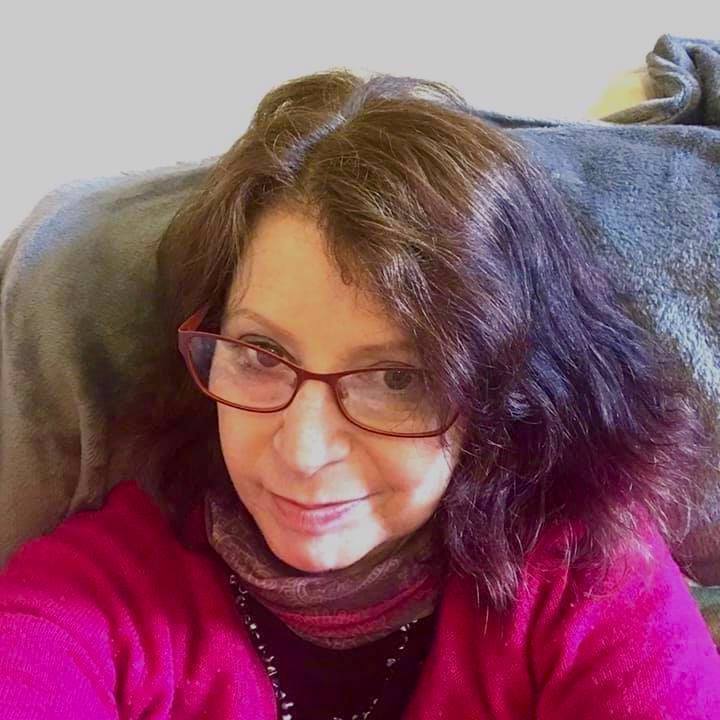 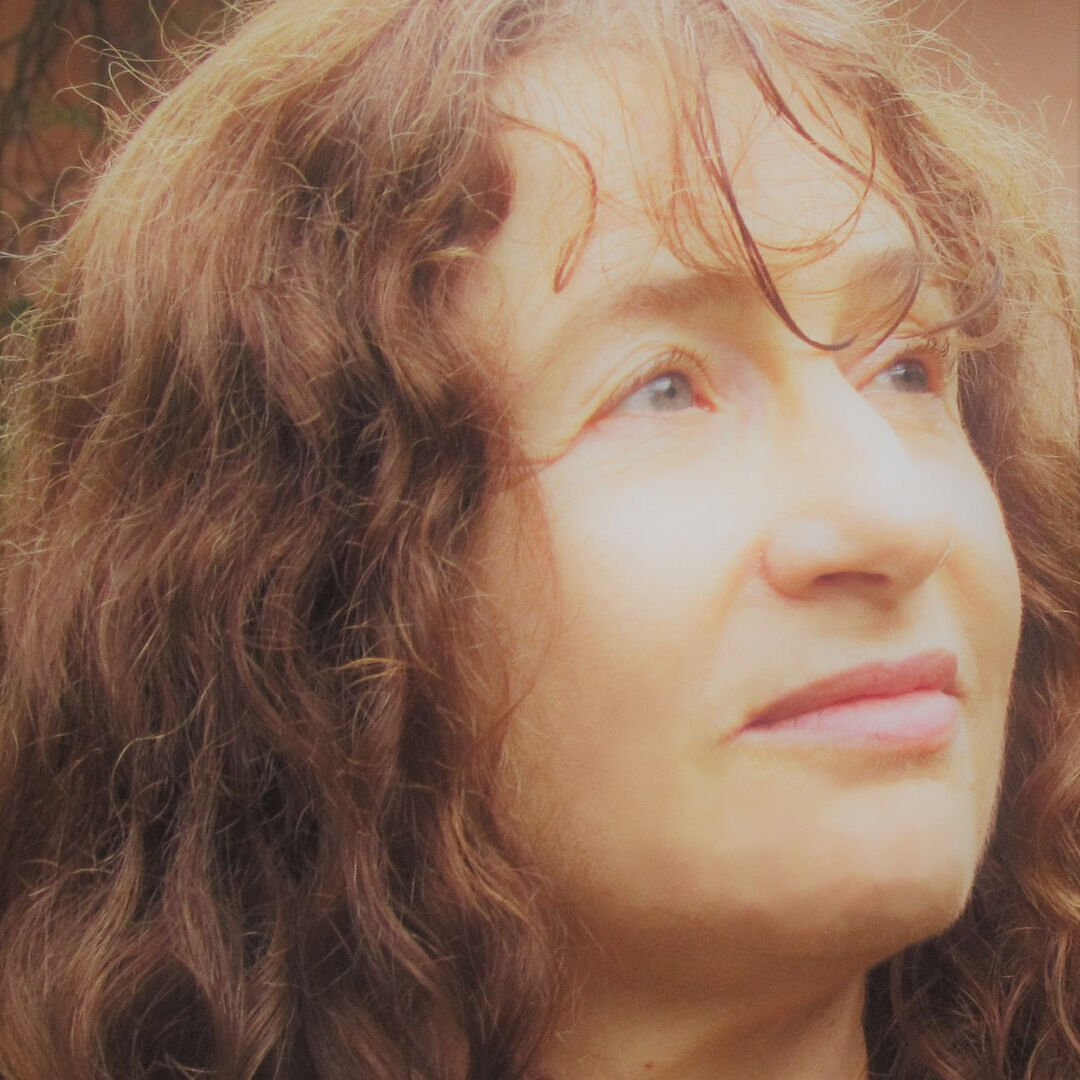 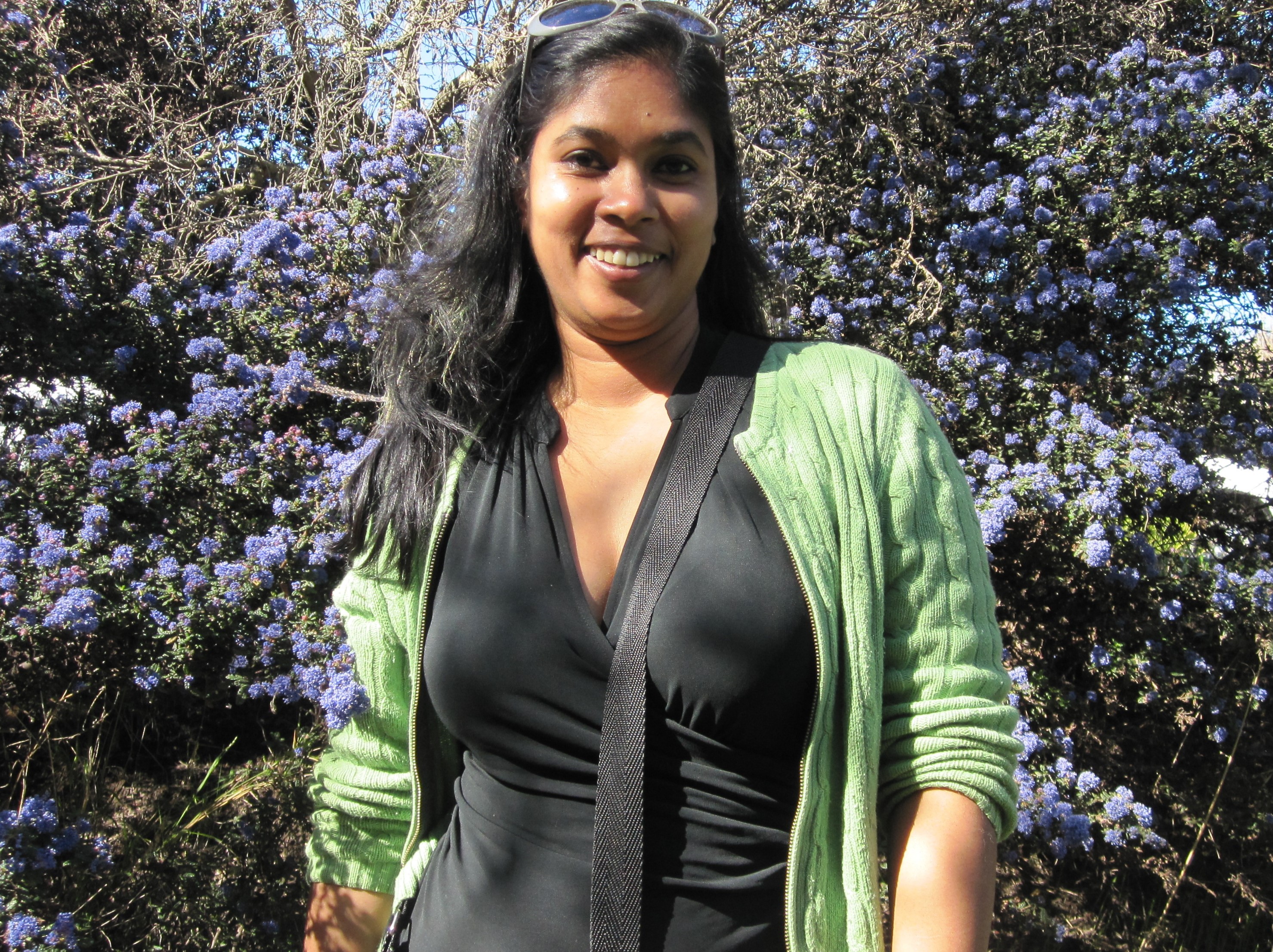 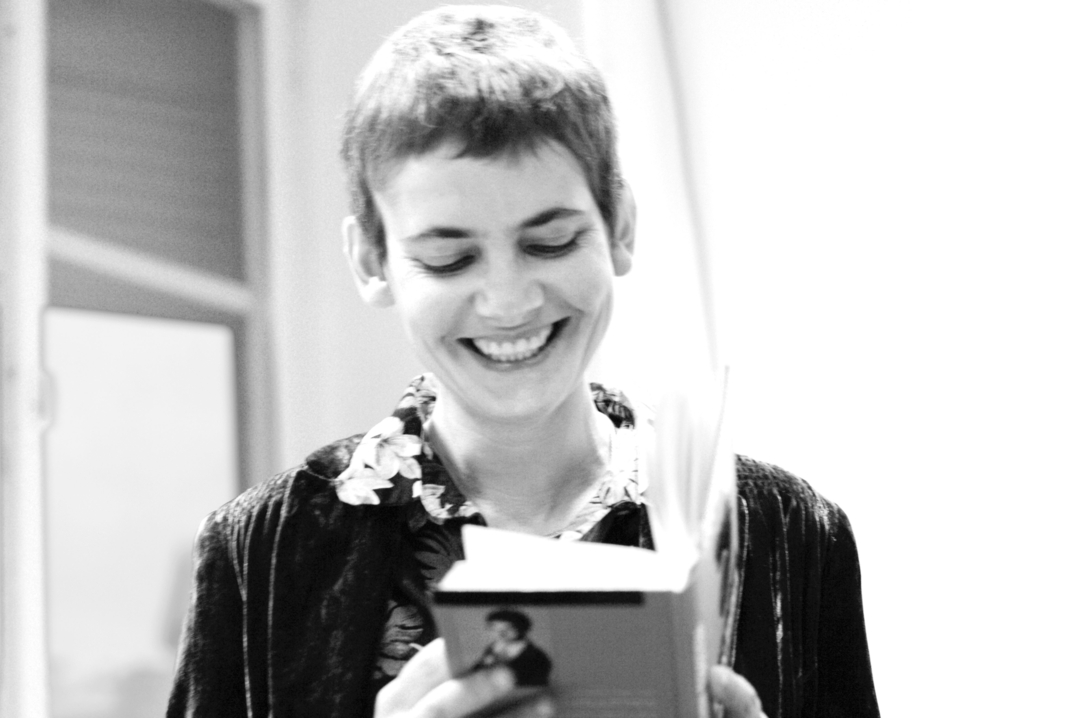 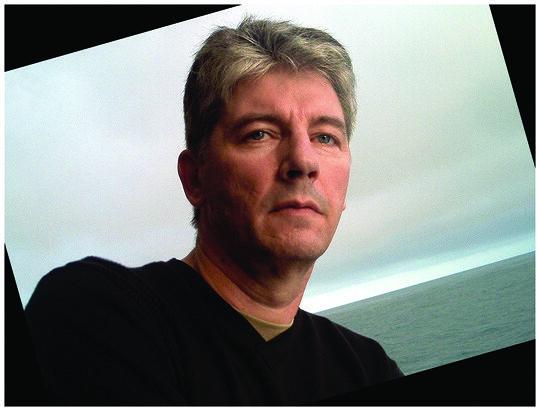 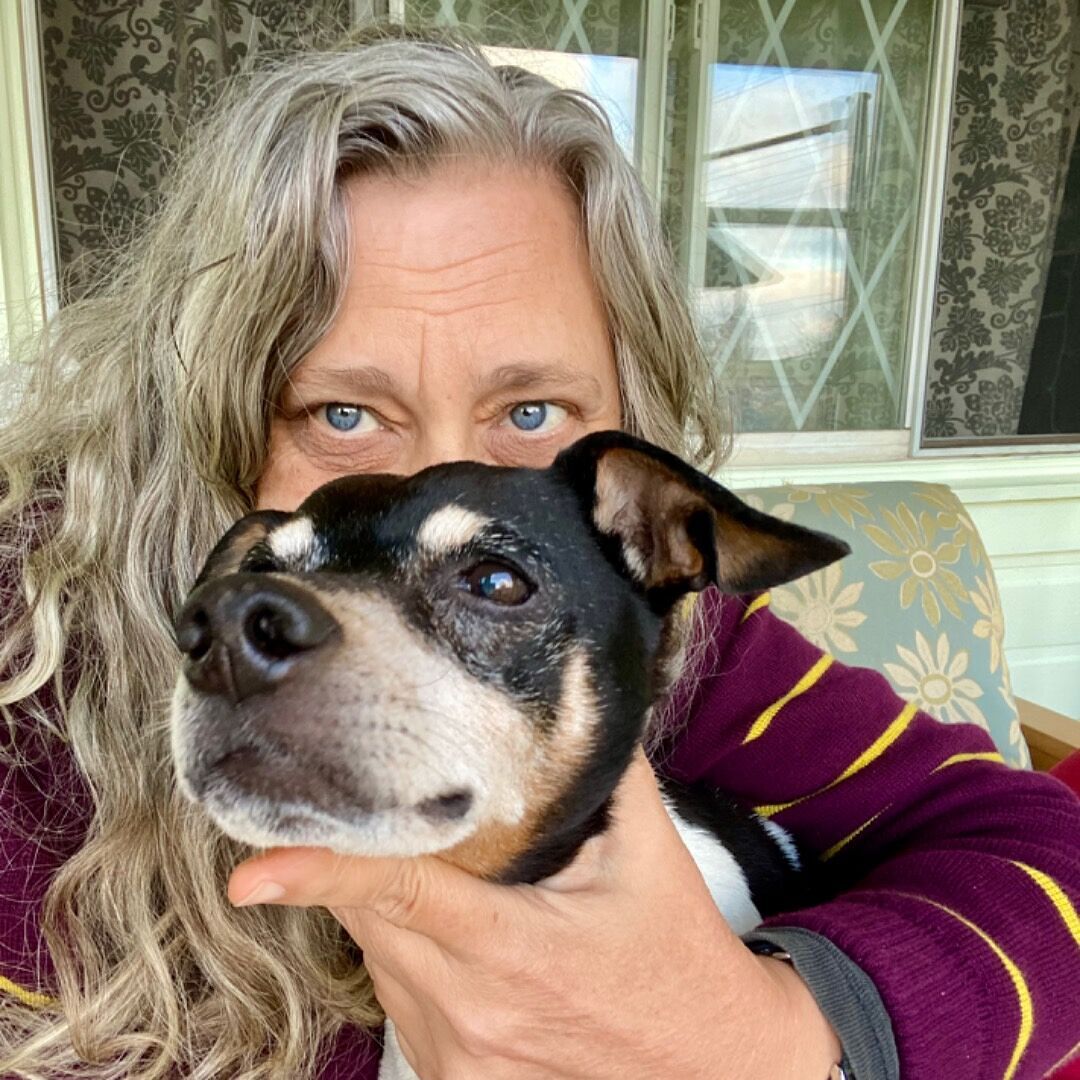 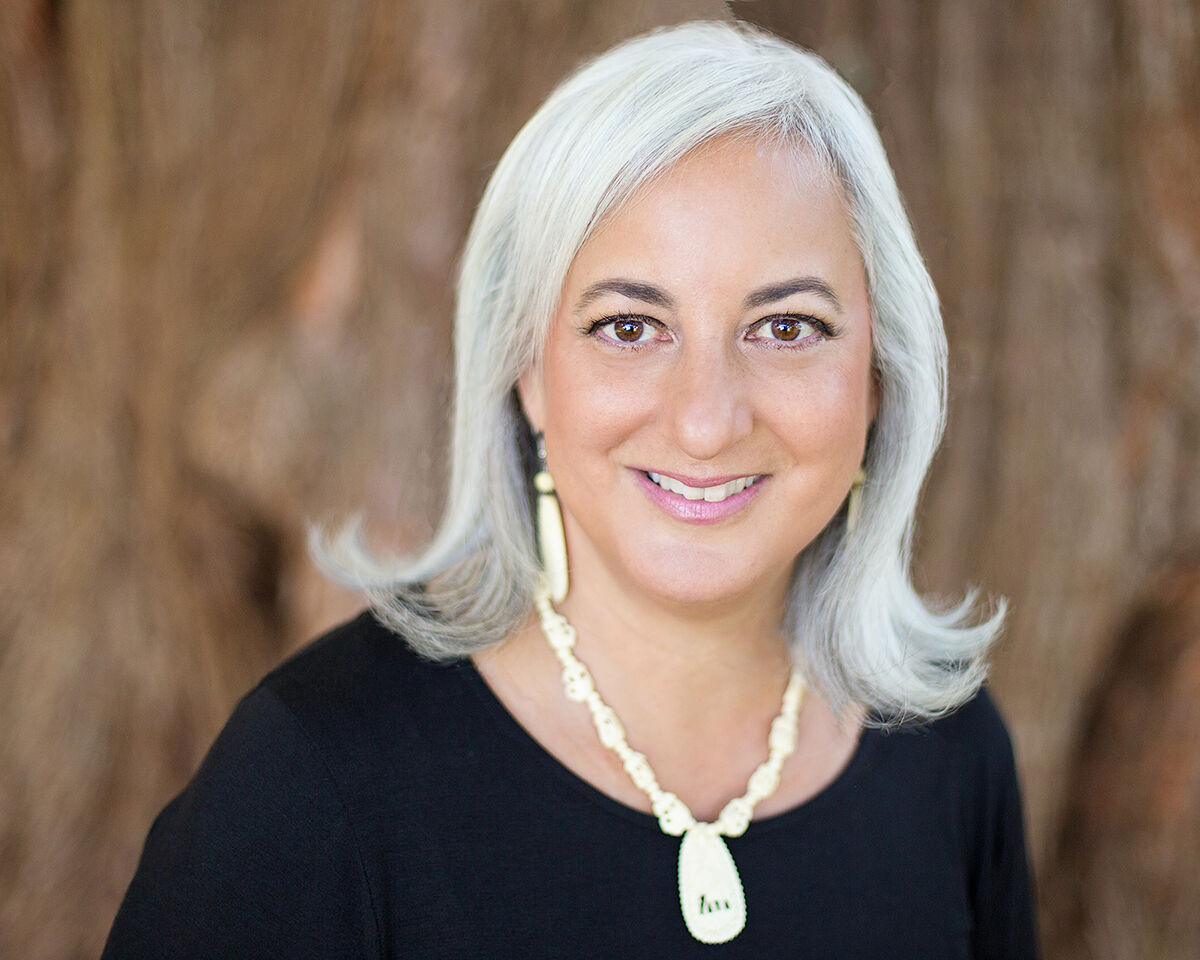 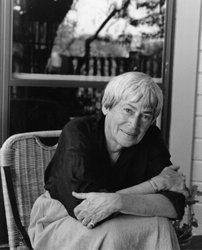 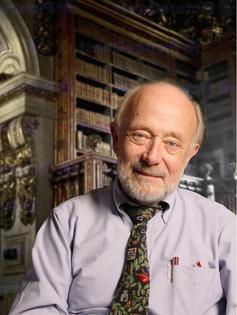 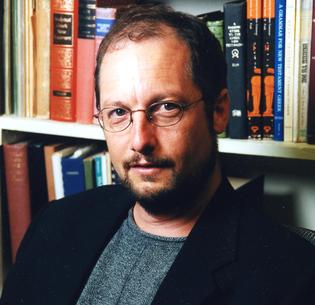 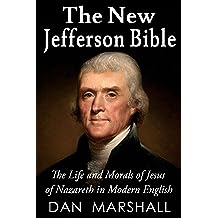 The New Jefferson Bible: The Life and Morals of Jesus of Nazareth in Modern English Jan 17, 2014
by Dan Marshall, Thomas Jefferson
( 52 )
$2.99
Over two hundred years ago, Thomas Jefferson began to carve away at the King James Bible with a razor—an action considered by some then and today to be blasphemous—out of a desire to produce a linear narrative of the life of Jesus of Nazareth free of claims of divinity or mentions of miraculous events. The work he produced, The Life and Morals of Jesus of Nazareth, has since come to be known as The Jefferson Bible. The words and story of Jesus of Nazareth as compiled by Thomas Jefferson are now available in modern English for the first time. Dan Marshall has pored over the Open English Bible translation to bring you those verses selected by Jefferson himself. The OEB translation was released in 2010 by the Open English Bible Project (www.OpenEnglishBible.org). Written at a high school reading level, it was designed with usability, readability, and accuracy in mind. Thanks to these modern efforts, you can understand the Gospel passages culled by Thomas Jefferson in a way never before possible. Learn the story of Jesus as viewed by one of America's most well-known Founding Fathers. Immediately following The New Jefferson Bible, Dan Marshall presents his vision of the teachings and life story of the person known as Jesus, written in paragraphs instead of verses. The Marshall edit is half the length of Jefferson's book. In holding with the vision of rejecting the supernatural, the teachings of Jesus are offered free of mentions of eternal life, threats of punishment, and references to a deity. Do the moral lessons of Jesus stand when separated from the influence of religious authority? Readers must decide for themselves. Get The New Jefferson Bible: The Life and Morals of Jesus of Nazareth in Modern English today. It's the most famous story you've yet to read.
Read more
Other Formats: Paperback 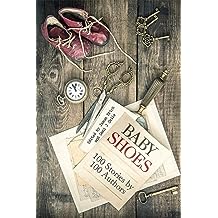 What began as a worldwide call for authors became a collection of short, gripping stories from every genre you can imagine. Spend a minute each with one hundred minds, with literary slices from noir detective, to holiday heartwarmer to serial killer thrill, flight of fantasy or erotica.

One of the first flash fiction anthologies of its kind, "Baby Shoes" follows the literary tradition of its namesake -- a 6-word tale by Ernest Hemingway reportedly written to win a bar bet. Join literary greats like Joe R. Lansdale, Linda Needham and Walter Jon Williams along with talents from every stage of literary career. 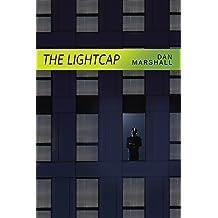 The Lightcap Jan 17, 2014
by Dan Marshall
( 76 )
$2.99
Adaptech made its fortune with the Mind Drive, a product enabling control of electronic devices through thought. Most Metra Corp citizens adopted Mind Drive technology quickly, welcoming it as a more efficient way to interact with everything from computers to coffee machines. Now Adaptech wants to use its own employees to test a new product, an extension of Mind Drive tech known as the Lightcap.

After Adam Redmon is promoted to lead the group of programmers tasked with testing this new device, his strange dreams begin to blur into reality. When a member of his team abruptly disappears, Adam uncovers evidence showing his employers didn’t fully disclose the Lightcap’s functions and side effects. What he learns puts him directly in the crosshairs of the most powerful people in the Metra Region, people who will stop at nothing to keep their secret safe.
Read more
Other Formats: Paperback