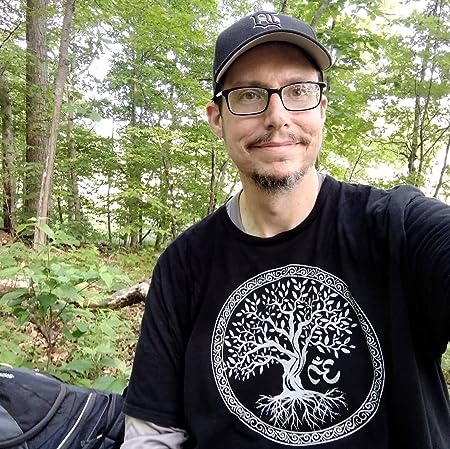 Dan Schell is a metro Detroit writer and slam-winning poet responsible for the 2012 novel "The Road to Fluffer" and 2016's "Collected Poems." He is currently finishing the first novel of an apocalyptic trilogy. His website is danschellauthor.com. 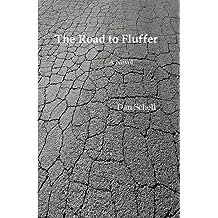 The Road to Fluffer Oct 28, 2012
by Dan Schell
( 12 )
$7.67
Darrell Steiner is a middle-aged music journalist caught between his magazine's corporate takeover and a disintegrating marriage. Forced to prove his relevance in an ever-changing music industry, he is assigned to cover a small-time heavy metal band, Numb Skull, for an ill-fated tour through the Midwest. Numb Skull's music is loud, their lyrics pedestrian, and their dreams of the wild rock and roll life drive every decision. Darrell, however, begins to see the assignment as the death knell of his career, helpless on the road while his wife shacks up with his brother.

The makers of Fluffer, the adult energy drink, have gotten into the music business, culminating in the annual Fluffer Music Festival in Chicago. Numb Skull has earned a slot to play at the festival but the band struggles to keep the tour from derailing after a series of mishaps, while Darrell wrestles with his personal and professional lives, finding himself both burdened and sheltered by the road.
Read more
Other Formats: Paperback 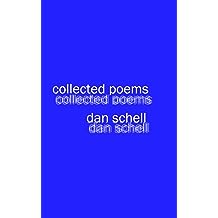 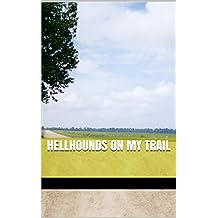 Hellhounds on My Trail Jun 21, 2013
by Dan Schell
$2.99
Brian and Maggie Butler move to small town in Mississippi and uncover some supernatural shenanigans.
Read more