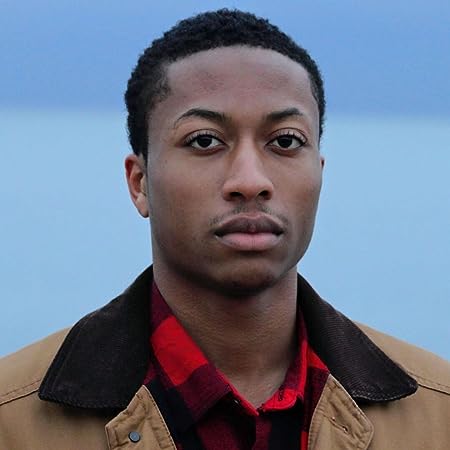 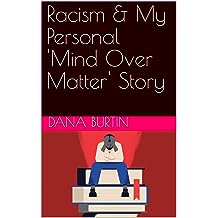 Racism & My Personal 'Mind Over Matter' Story Jun 15, 2020
by Dana Burtin
( 1 )
$4.99
Dana Burtin grew up in predominantly white private schools where his perspective, being a black man, was not always clear to his fellow classmates. Dealing with racial slurs, inadvertent and intentional, there were times where Dana had to bite his tongue, and there were times where he had to speak up, sometimes speaking alone to be the voice for the select few black classmates in the entire school. Through the teachings and constant support of his mother and grandmother, Dana learned how to harness his frustration to advocate for a specific cause and out-groups of society, in this case, black people.
Read more 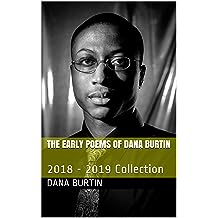 The Early Poems of Dana Burtin: 2018 - 2019 Collection Mar 5, 2020
by Dana Burtin
$9.99
Over the span of the 2018 - 2019 year, Dana Burtin has written a plethora of poetic works, all of which appearing in book form and/or musical arrangement. With his straight-forward, yet charismatic approach to writing, in general, Dana Burtin has earned himself many literary laureates dating back to his high school years. Being the voice for the voiceless, Dana Burtin reigns from Ohio where he asserts himself as, in terms of writing and music, a big fish in a little pond. However, Dana notices the imbalance of such characters in specific areas; therefore, his writing speaks through people in order for the voiceless to be heard. Much of Dana Burtin's written poetic works are transformed into musical entertainment through his moniker, LyricalGenes; however, some of Dana's writings are kept in there same format to be published into splendiferous, polemical books and collections to be able to present the early oeuvre's of Dana Burtin.
Read more
Other Formats: Paperback 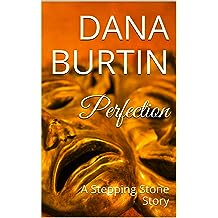 Perfection: A Stepping Stone Story Oct 1, 2019
by Dana Burtin
$2.99
When perfection is instilled in your head from a young age, it changes how you see the world, you become off balance, and eventually burn out. Instead of accepting the world as it is, you begin to put expectations on others, questioning why they do not have the same outlook on life as you do.
Read more