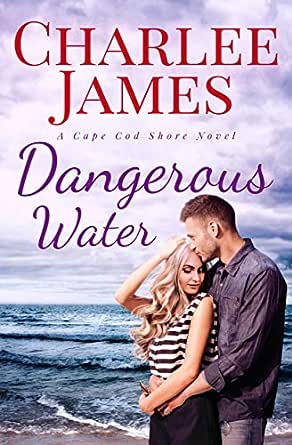 You've subscribed to Cape Cod Shore! We will preorder your items within 24 hours of when they become available. When new books are released, we'll charge your default payment method for the lowest price available during the pre-order period.
Update your device or payment method, cancel individual pre-orders or your subscription at
Your Memberships & Subscriptions
There was an error. We were unable to process your subscription due to an error. Please refresh and try again. 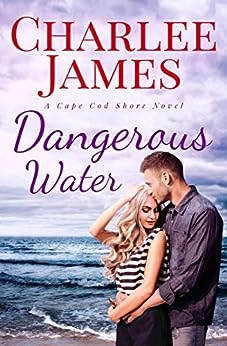 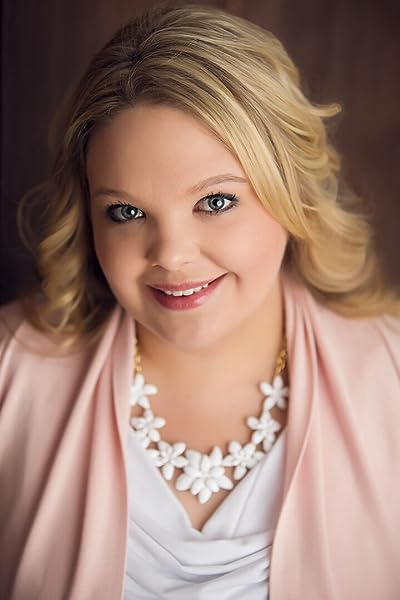 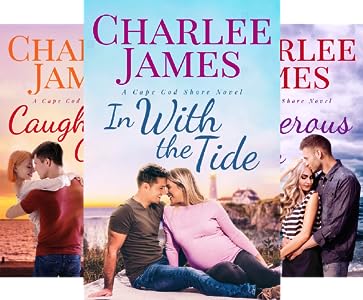 Emma
4.0 out of 5 stars Dangerous Water by Charlee James
Reviewed in the United States on August 11, 2020
Dangerous Water by Charlee James
She may not be who she thinks she is…
Following her parents’ deaths, Elle Devereaux’s world crumbles. With their company bankrupt and under Federal investigation, Elle is forced to pack up a few personal mementos from her happy childhood home and discovers something that triggers a disturbing memory. Research leads her to a Facebook plea from a woman looking for her long ago abducted sister, and Elle’s door to the past cracks open. She needs answers, but will the strong, serious and far too sexy PI who takes her case lead her to her sister or to heartbreak?
Police detective turned private investigator Gabe Sandoval is skeptical when a woman claiming to possibly be his partner’s abducted sister arrives at their firm. He’s protective of his partner, who’s about to be married, and has run interference with imposters too many times to count. His years as a big city cop bathed him in cynicism, but Elle is filled with a light that he lost long ago. As they search for answers, Gabe worries he may lose more than he finds. And the case takes a dangerous turn.
Can they find the answers before the past steals their happily ever after?
This is Elle Devereaux and Gabe Sandoval's story.
The next day, Elle feared she was having a psychotic break brought on by the trauma of losing her parents. She was sitting at the empty dining room table, laptop open, scrolling through missing and exploited children. How she mustered the strength to go back up to the attic after her extraordinary panic attack, she’d never know. Even though she hated the sight of them, she brought the elephant and the dress downstairs along with every photo album she could find. There were no baby pictures of her. She’d been adopted, so it made sense, yet something about the forlorn, terrified-looking child in the earlier images jarred her.
What was she even looking for? She should book an appointment with a therapist. Physical and emotional exhaustion from the panic attack made all her muscles limp, drained. One more internet search and she’d shut down the computer, load the final boxes in her car, and drive back to her apartment. She looked at the tag on the elephant, trying to ignore the rusty stain that had dried over its middle, and typed it into the search bar along with a few other keywords, like Stephanie and White Van. Had she somehow had a nightmare while awake, or was she remembering a horrifying clip from her past?
Results popped up on the computer, including a news interview. Something about the redhead frozen midsentence made her stop and inhale a long breath. She opened the video clip, pressed play, and couldn’t help but feel as though something was terribly, terribly wrong. Her stomach clenched as the camera panned to a woman in a Prologue
This isn’t real. This can’t be real. Elle Devereaux clenched her teeth so hard her jaw hurt. Her life as she knew it was unrecognizable. Three weeks ago, two police officers had knocked on her apartment door and delivered news that had suctioned every bit of oxygen from her lungs. Her parents, her vibrant, caring parents—dead in their early sixties. Their private plane, one her father had flown hundreds of times, had crashed, killing both the pilot and the passenger instantly. In the days that followed, the nightmare spiraled as words like suspected suicide, crumbled business empire, and mounting debt circulated in whispers through their wealthy community of friends and neighbors.
The muscles in his neck seemed to cord, and his jaw clenched. “No.” His voice was all grit, and there was a flutter in her belly at the low vibration of his tone as it resonated across the office. He opened the door in one quick jerk and disappeared into the hallway. The framed glass shut with a hard smack, and suddenly the office seemed empty without his overwhelming presence. She glanced down at the cream-colored card in her hand, printed with bold gray lettering.
Gabe Sandoval
Private Investigator, Partner.
Fantastic. This man wasn’t only one of Alex’s bridesmaids but a stakeholder in her business.
Dangerous Water by Charlee James is a 4 star book.
Charlee's Books with Tule:
In With the Tide
Cape Cod Shore
Caught in the Current
Cape Cod Shore
Dangerous Water
Cape Cod Shore
Home Sweet Christmas
Read more
Helpful
Report abuse

Marsha @ Keeper Bookshelf
VINE VOICE
5.0 out of 5 stars Intense, dangerous, emotional - loved this series
Reviewed in the United States on August 14, 2020
‘Dangerous Water‘ is the third title in the ‘Cape Cod Shores‘ series, and what an emotional roller coaster ride it turned out to be. It’s been about two years since the previous book was released, long enough that I did a quick, skim reread of ‘Caught In The Current‘ to bring myself up to speed on the series. I don’t often do that, yet the subject of Gabe and Elle’s romance ties in so closely with Alex and Jay’s lives that I really wanted to refresh my memory. There are readers who feel you could read this one as a standalone, I don’t agree for the background of the previous stories really makes this one more intense – but it’s not always possible to go back to the beginning. I would suggest reading in order, yet that’s my opinion – you do what works for you.

Elle’s life was simply crumbling to pieces before her eyes. Her loving parents killed in a plane crash that is strongly suspected to be suicide, her family business is now under Federal investigation for things it’s hard to believe her father would have done… but most devastating of all are the memories that going through her parent’s belongings have brought back to the surface. A suspicion that she hadn’t really been adopted but kidnapped is growing stronger each day – to the point where Elle has to know the truth and sets out in search of a woman who could be her sister, and the life she never got to live because of another’s actions.

If you looked up the word ‘cynical’ in the dictionary you’d probably find Gabe Sandoval’s picture in the description. A former cop, now a private investigator, Gabe believes in little and trusts even less. He has his close circle of friends, one of which is his partner and best friend, Alex who has been searching for her kidnapped sister for years. Gabe’s diverted so many fakes, disproven claims that were paper-thin with ease, but there’s something about Elle that even though he doesn’t want to believe in her… he’s starting to. He’ll do anything to protect his friend, but one intelligent, vulnerable, and desperate woman is about to change his world forever.

There is danger ahead for Elle and Gabe before their happy ending can begin. The journey to get to that place is full of secrets, discoveries, danger, and finding love in the most unexpected place. ‘Dangerous Water‘ kept me flipping pages throughout and I was completely satisfied with the answers I found and the couple who discover their own future happiness. If you enjoy a really good Romantic Suspense element in your Romances then you’ll want to pick up not only this story but the entire series. I was easily caught up in the mystery and the danger, as well as falling for two people who fit together so well… eventually.

*I received an e-ARC of this novel from the publisher, Tule Publishing. That does not change what I think of this story. It is my choice to leave a review giving my personal opinion about this book.*
Read more
Helpful
Report abuse
See all reviews