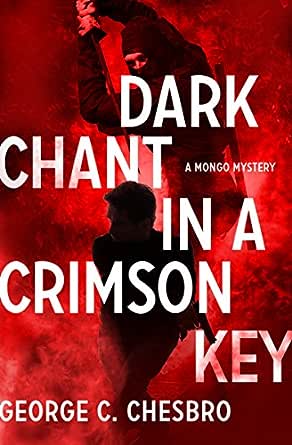 You've subscribed to The Mongo Mysteries! We will preorder your items within 24 hours of when they become available. When new books are released, we'll charge your default payment method for the lowest price available during the pre-order period.
Update your device or payment method, cancel individual pre-orders or your subscription at
Your Memberships & Subscriptions
There was an error. We were unable to process your subscription due to an error. Please refresh and try again. 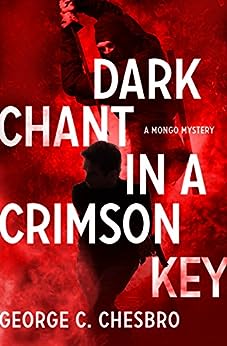 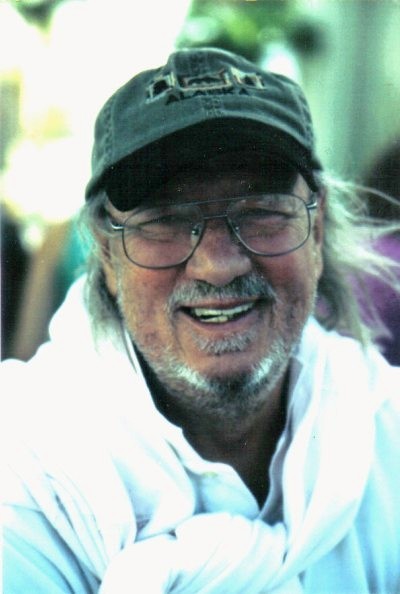 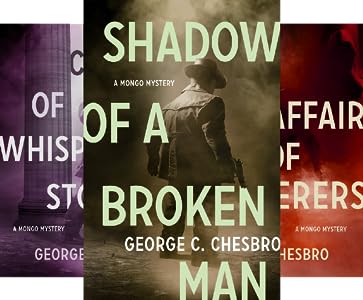 “This is the best of the Mongo books.” —Mystery News

Praise for the Mongo Mysteries
“One of the most appealing creations in the detective world.” —Publishers Weekly

“One of the best detective novels of the year . . . It has everything!” —The New York Times Book Review on Shadow of a Broken Man

“The most engaging detective in decades.” —Library Journal

“Every now and again a writer comes along who can use the conventions of the genre and the language of popular fiction to fashion a novel that careens ahead with the speed and promise of danger of the Indy 500. . . . This is what George C. Chesbro does.” —The Washington Post Book World

George C. Chesbro (1940–2008) was the author of twenty-eight books, including the renowned Mongo Mysteries, starring private eye Dr. Robert Frederickson, aka Mongo the Magnificent. He also wrote the Chant Mysteries and the Veil Kendry series, both featuring characters from the Mongo universe, as well as a few standalone novels.

Typical Mongo macho melodrama (torture by strategically applied feather/psychotropic drugs/martial arts mayhem): here, the celebrated dwarf detective is sent to Geneva by Emmet P. Neuberger to oversee Interpol and local agencies as they seek out ace con- man/criminal Chant Sinclair, who's pilfered ten million dollars from Neuberger's Cornucopia Foundation. Met at the airport by the gimpy Carlo, his foundation-assigned chauffeur (or is he?), Mongo barely has time to unpack before the bodies start flying--and before fierce brother Garth, snake-charmer gal pal Harper, and artist-killer friend Veil are en route to save him. The intrepid foursome trace Chant to the castle of a mysterious countess, where both a CIA nabob and Japanese assassins lurk. There'll be torture, lies, and fantastical derring-do before Carlo reveals all about Chant--including his involvement in a Vietnam operation code-named ``Cooked Goose,'' the Black Flame Japanese assassins society, and his penchant for killing only those who truly deserve it. Chesbro, who previously documented Chant's adventures while writing as David Cross, continues to reduce his fiction to bloody pulp. Strictly for tough guys--with bimbo brains. -- Copyright ©1992, Kirkus Associates, LP. All rights reserved. --This text refers to an alternate kindle_edition edition.
Read more