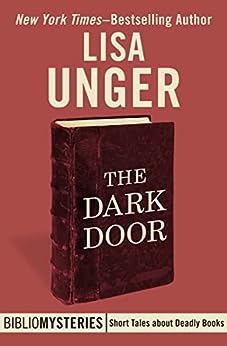 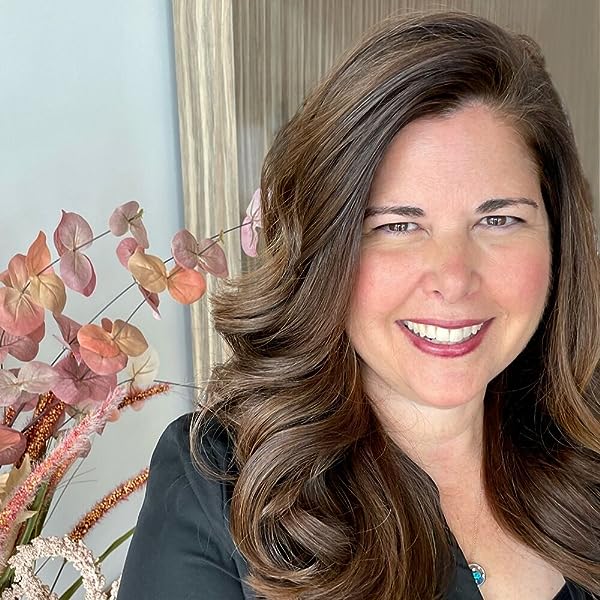 by Lisa Unger (Author) Format: Kindle Edition
See all formats and editions
Sorry, there was a problem loading this page. Try again.
A horror writer’s death leaves his daughter haunted by voices in this short story by the New York Times–bestselling author of Secluded Cabin Sleeps Six.

Pip Duke’s life has descended into chaos following the death of her father, a bestselling horror writer. She now hears voices all the time, saying troubling things like: Your father’s friends and family are after his money, or you shouldinherit everything. The voices also say she killed her dad, and the police are after her.

To silence these disturbing thoughts, Pip checks herself into an inpatient therapy center. However, the place is far from calming. She can’t trust the staff, and the voices in her head continue to say terrible things. There are those who want you released—only so they can continue to profit off your father’s name. A different voice says some wish to claim her inheritance by getting her declared insane . . .

If Pip hopes to ever know peace again, she must explore the depths of her psyche, sort through her memories, and unravel the secret that will be her key to freedom.

Lisa Unger is the New York Times and internationally bestselling author of twenty novels, including SECLUDED CABIN SLEEPS SIX, LAST GIRL GHOSTED, and CONFESSIONS ON THE 7:45 — now in development at Netflix, starring Jessica Alba. With books published in thirty-three languages and millions of copies sold worldwide, she is regarded as a master of suspense.

Unger’s critically acclaimed novels have been featured on “Best Book” lists from the Today Show, Good Morning America, Entertainment Weekly, People, Amazon, Goodreads, L.A. Times, The Boston Globe, Sun Sentinel, Tampa Bay Times and many others. She has been nominated for, or won, numerous awards including the Strand Critics, Audie, Hammett, Macavity, ITW Thriller, and Goodreads Choice. In 2019, she received two Edgar Award nominations, an honor held by only a few authors, including Agatha Christie. Her short fiction has been anthologized in The Best American Mystery and Suspense, and her non-fiction has appeared in The New York Times, Wall Street Journal, NPR, and Travel+Leisure. Lisa is the current co-President of the International Thriller Writers organization. She lives on the west coast of Florida with her family.