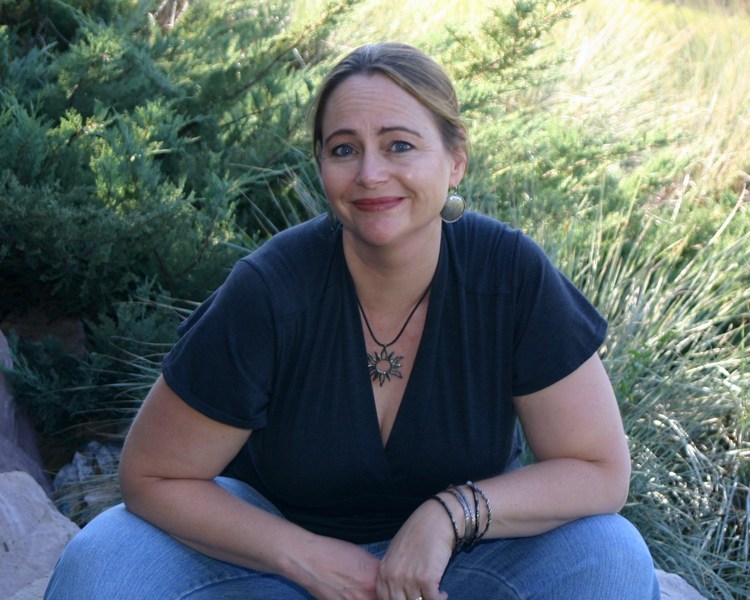 "... the story does more very quickly, and is very dark and twisted. The characters are deep and enchanting, and I do hope to read the rest of the books that will be forthcoming. This fairy tale is one that will keep readers up at night, enthralled in the tale, just as I was." 4.5 stars, Top Pick, Night Owl Reviews Dec 2013
"Aspen weaves a compelling story of loss, love and magic and the world of the Fae comes alive in this mixture of Sleeping Beauty and The Dark Huntsman." "Highly recommended." 4.5 stars, Crowned Heart, InD'Tale Magazine Dec/Jan 2013

I'm so excited to have The Dark Huntsman out and available for readers. Twisting a fairy tale is always a challenge, you have to pick and choose which elements to save and which to throw out. I decided to keep the essence of the Snow White character's penchant for walking into situations someone else might stay out of. Trina Mac Elvy is struggling with learning how to be a fighter, but she's still young and prone to mistakes. She wants to trust Logan-common sense tells her not to, but her heart is increasingly telling her to take the risk.
Logan Ni Brennan has never had stability. His mother died young and he was raised by two warring groups, wanted by his uncles, but barely tolerated by his royal father. When he inherits the position of Huntsman from his father he's stuck serving an increasingly insane queen. Hunting Trina should be his last job, but when he sees her, he can't kill her. Justifying it as a way to release himself from the queen's service, instead of a murderer, he becomes a kidnapper.
As you can see, I've taken pieces of the original story and twisted them in my own way. You'll find that's true in my other twists as well. I hope you enjoy The Dark Huntsman and all of my fairy tale twists.
-Jessica Aspen

Jessica Aspen has always wanted to be spirited away to a world inhabited by elves, were-wolves and sexy men who walk on the dark side of the knife. Luckily, she’s able to explore her fantasy side and delve into new worlds by writing paranormal romance. She loves indulging in dark chocolate, reading eclectic novels, and dreaming of ocean vacations, but instead spends most of her time, writing, walking the dog, and hiking in the Colorado Rockies.
Read more