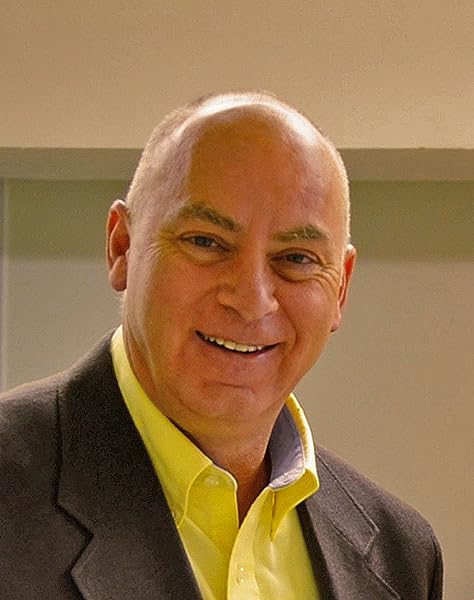 Dark Justice is a special book for me. It is my first novel, and it was great fun to write.
The genesis of Dark Justice literally came as a dream.  I loved the idea that two men, separated by nearly two-hundred years, could be linked by each others actions across time.
I am very happy that so many readers have enjoyed Dark Justice, and I thank all of you who have read and reviewed it.

Justice in the eyes of one man may look very different in the eyes of another. In Dark Justice - A Supernatural Thriller, one man, a slave, faces overwhelming pain when he loses his entire family in the course of a day. With few options, he ran to seek justice in the only way he could. His run became a thing of legend, surrounded by African Mythology that has been passed down through the generations.

Two hundred years later, that justice looks very different to an innocent man, Galen Morris. Galen finds himself suddenly thrust into a dangerous mystery where a seemingly unstoppable force stalks his every move. Finding himself in a world of the occult and supernatural events, he must also run to stay alive, while trying to unravel the nature of his paranormal enemy.

Dark Justice is a supernatural thriller that tells two parts of the same story - a story that spans over 200 years. Elements of the Occult, Horror, and Paranormal come together in a tale told from two different perspectives, culminating in this  action packed suspense thriller from Donnie Light.

Find out how a slave escapes his enrages master to seek revenge for the loss of his family, and how over 200 years later, his actions impact the life of another in a horrific way. Mythology and Folklore come to life in this story of revenge gone bad.

Described by many as a story that could not be put down, Dark Justice keeps the reader on the edge of his seat from beginning to climatic end. Join the adventures of two men, separated in time, but both entangled together as forces of the supernatural collide in an action thriller like no other.

Donnie Light has worked as an engineer, graphics designer, Fire Chief, EMT and Information Technology specialist. He loves the Horror and Thriller genres, and strives to mix the two, offering readers a scary variety of fast-paced thrillers.
He currently lives in Northern Illinois where he is working on his next solo thriller. Donnie also co-wrote a suspenseful trilogy called "The Ripper Trilogy" where Jack the Ripper is a vampire hunter in Victorian London.
Read more