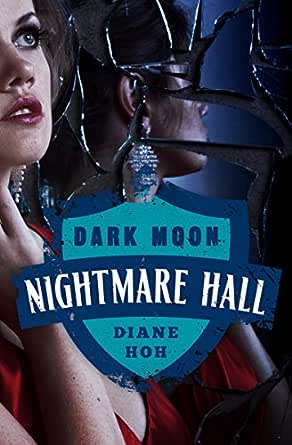 You've subscribed to Nightmare Hall! We will preorder your items within 24 hours of when they become available. When new books are released, we'll charge your default payment method for the lowest price available during the pre-order period.
Update your device or payment method, cancel individual pre-orders or your subscription at
Your Memberships & Subscriptions
There was an error. We were unable to process your subscription due to an error. Please refresh and try again. 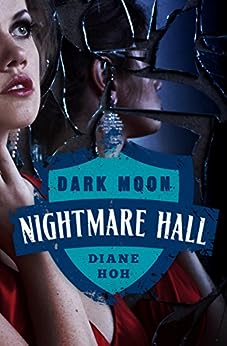 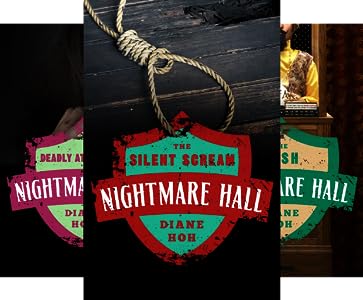 Diane Hoh (b. 1937) is a bestselling author of young adult fiction. Born in Warren, Pennsylvania, Hoh began her first novel, Loving That O’Connor Boy (1985), after seeing an ad in a publishing trade magazine requesting submissions for a line of young adult fiction.
After contributing novels to two popular series, Cheerleaders and the Girls of Canby Hall, Hoh found great success writing thrillers, beginning with Funhouse (1990), a Point Horror novel that became a national bestseller. Following its success, Hoh created the Nightmare Hall series, whose twenty-nine installments chronicle a university plagued by dark secrets, and the seven-volume Med Center series, about the challenges and mysteries in a Massachusetts hospital. In 1998, Hoh had a runaway hit with Titanic: The Long Night and Remembering the Titanic, a pair of novels about two couples’ escape from the doomed ocean liner. She now lives and writes in Austin.

OutlawPoet
TOP 500 REVIEWERVINE VOICE
4.0 out of 5 stars Old School YA Horror
Reviewed in the United States on January 13, 2017
This was fun old-school YA.

It looks like the original publication of this was in 1995. It does read like it - it's much more innocent than today's YA, despite a few bloody moments.

The book really was a lot of fun and it was chock full of suspects for our evil doer. I thought I knew who it was and I was completely wrong.

Today's readers might find the emphasis on parapsychology and the 'moon magic' a little dated, but the book is still very suspenseful and eerie.

All in all a good YA horror read.

*Quick Note*
The Kindle version taps out at 84%. The other 16% is a preview of a different book. I personally hate when books do this because I think there's more eerie goodness coming and am then disappointed by 'the end'. So, shorter than you think!

Priscilla Wiredu
4.0 out of 5 stars Confusing; questions left unanswered (mild spoilers)
Reviewed in Canada on May 28, 2016
Verified Purchase
Good story but a lot of confusing twists; did the perp kill their dad as well? (since both were dead)
How does one explain the Mirror Maze incident if it wasn't the Moon?
Was it really all in the perp's head or can they really control the Moon?
Main character was kind of a bitch, but she had a good strategy for understanding things
Read more
Report abuse
See all reviews