You've subscribed to Wind Dancer! We will preorder your items within 24 hours of when they become available. When new books are released, we'll charge your default payment method for the lowest price available during the pre-order period.
Update your device or payment method, cancel individual pre-orders or your subscription at
Your Memberships & Subscriptions
There was an error. We were unable to process your subscription due to an error. Please refresh and try again. 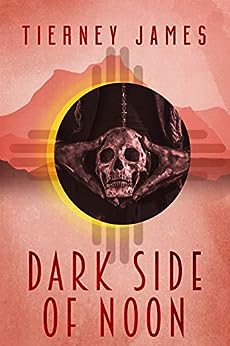 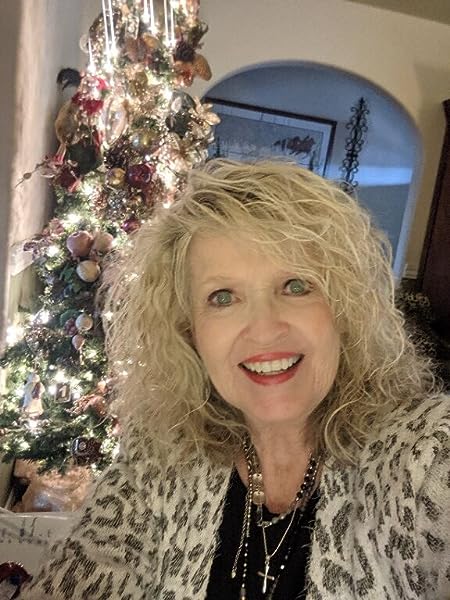 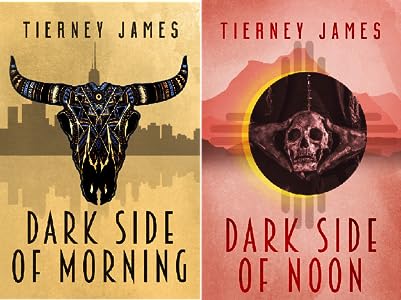 4.9 out of 5 stars
4.9 out of 5
26 global ratings
How are ratings calculated?
To calculate the overall star rating and percentage breakdown by star, we don’t use a simple average. Instead, our system considers things like how recent a review is and if the reviewer bought the item on Amazon. It also analyzes reviews to verify trustworthiness.

❤️BlueSailSoap❤️
5.0 out of 5 stars Spooky and Great all wrapped up in one book
Reviewed in the United States on May 2, 2021
Verified Purchase
This was such a great read! It’s well written, believable and held my interest from beginning to end. I’ve read all Ms. James books and this one is as great as the others! It is one of those you just want to make everything else wait while you keep reading. I loved it! It was so easy to jump into the excitement and adventure, I didn’t want it to end.
Read more
4 people found this helpful
Helpful
Report abuse

Kindle Customer
5.0 out of 5 stars Are kachinas real?
Reviewed in the United States on May 22, 2021
Verified Purchase
I held my breathe all through the pages as if I too, were in the scenes of terror! New Mexico is in the middle of a mysterious environment: Native American history and folklore, settlers from multiple incursions, sparsity of settlements and residents. The feeling of aloneness pervades the pages as each new development steps into place and with it another unspoken hint of something foreign. A Chicago detective, an emergency room doctor, and a Pawnee time traveler from another parallel timestream become a team unto themselves and discretely part of the federal law enforcement associates. Women and children are missing from this rural park area under strange kidnapping/murder scenarios. Some are returned unharmed in areas searchers will explore and others murdered or never found. Jacque and Wind Dancer are going on a easy fishing campout while Dr Sommers, takes a brief delay in another city but will join them in the New Mexico camping site in time to witness the eclipse. The watcher brings a darkness that is palpable to anything living, man or animal. All victims are missing their shoes. Survivors can only say something dark, very large, and strong grabbed them and then they were gone. The reader is slowly stepping through the landscape waiting for the darkness to surprise them with each paragraph, each page. I found this was a entertaining mixture of suspense, terror, murder mystery, and small town secrets, and sheriff with personality problems. This was the second book in series that I will add to my list of "gotta-have" authors. A very deep read and keep the noises down low.
Read more
One person found this helpful
Helpful
Report abuse

Janet K. Gallagher
5.0 out of 5 stars DARK SIDE OF NOON -favorite line- is laugh out loud funny-I won't give it away-You'll know!
Reviewed in the United States on May 2, 2021
Verified Purchase
DARK SIDE OF NOON (WIND DANCER BOOK 2)
After reading DARK SIDE OF MORNING (WIND DANCER Book 1) I wanted more of these stories so I signed up and was notified when book 2 came up for Pre-Order in Feb 2021. May 2, 2021 it was on my Kindle. YEA!
These stories draw you into their adventures and leaves you wanting more books with these characters. They are stand alone books, but I recommend reading in order for the best enjoyment.
Read more

5.0 out of 5 stars DARK SIDE OF NOON -favorite line- is laugh out loud funny-I won't give it away-You'll know!
By Janet K. Gallagher on May 2, 2021
DARK SIDE OF NOON (WIND DANCER BOOK 2)
After reading DARK SIDE OF MORNING (WIND DANCER Book 1) I wanted more of these stories so I signed up and was notified when book 2 came up for Pre-Order in Feb 2021. May 2, 2021 it was on my Kindle. YEA!
These stories draw you into their adventures and leaves you wanting more books with these characters. They are stand alone books, but I recommend reading in order for the best enjoyment.

charlene
5.0 out of 5 stars dark side of noon
Reviewed in the United States on May 2, 2021
Verified Purchase
Wowsa! what a fantastic read! Very interesting and complex characters. A great story, lots of interesting things to learn in this book. Filled with mystery intrigue and bits of romance, this is a must read. The suspense will keep you turning the pages! I love this series and the author is fabulous! You feel like you are part of the events in this book, it really pulls you in! A Must read!!!
Read more
3 people found this helpful
Helpful
Report abuse

Ellen Oceanside
TOP 1000 REVIEWER
5.0 out of 5 stars Humor & Suspense Well Done
Reviewed in the United States on May 9, 2021
Verified Purchase
Detective Jacque Marquette and Wind Dancer. He had taken the responsible to educate Wind Dancer in the ways of the modern world. He was a Pawnee that had come from the other side, is fascinated with all the new gadgets. With humor we laugh as he asked what they are. He clings to his native ways, a world of spirits guides. In New Mexico on vacation when stopped for speeding, Wind Dancer mention that Jacque is a cop, a dirty cop, thus they were taken in for questioning, Chief Perez wants there help with a murder that puzzles them, he says no. Then a little boy by there camp site is taken, and the world out there is scaring no one but all of them, what is going on. A delightful series, humor, and mystery, well done.
Read more
One person found this helpful
Helpful
Report abuse

Mel
5.0 out of 5 stars Goosebumps!!!
Reviewed in the United States on May 3, 2021
Verified Purchase
Hair on the back of my neck stood up! An awesome book 2. It has you trying to figure out who the bad guy is and I was not even close. It was fascinating and I couldn’t stop reading until the end. I loved this book and will read it again! A keeper!
Read more
3 people found this helpful
Helpful
Report abuse

Cathie Jones
5.0 out of 5 stars Story is interesting, keeps your attention and let's your mind soar.
Reviewed in the United States on May 2, 2021
Verified Purchase
As always an interesting story by Tierney James.
A little paranormal a little romance and a lot of excitement from the beginning to the end.. makes you think what if? Love all her books.
Read more
3 people found this helpful
Helpful
Report abuse

M. Stever
5.0 out of 5 stars Another excellent book from Tierney James
Reviewed in the United States on May 2, 2021
Verified Purchase
This book kept my attention, made me laugh, and tugged at my heart. I had a difficult time putting the book down and finished it in only two days. I fell in love with her characters. I can hardly wait for the next book.
Read more
3 people found this helpful
Helpful
Report abuse
See all reviews