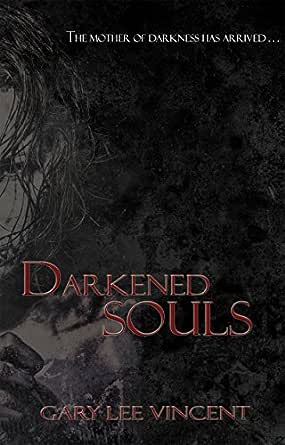 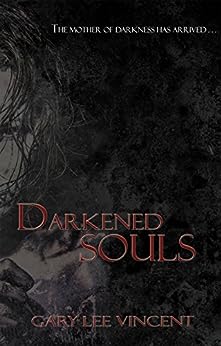 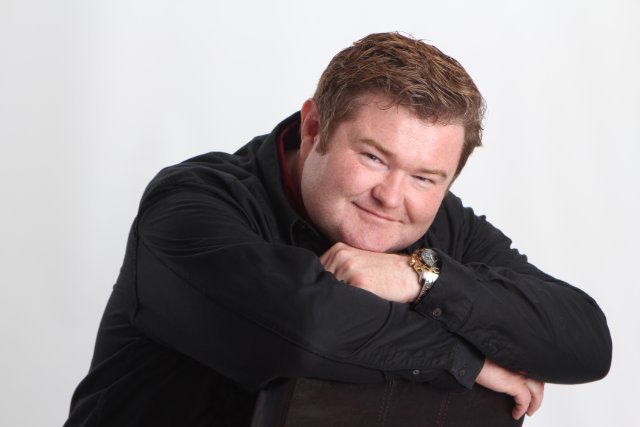 Gary Lee Vincent was born in Clarksburg, West Virginia and is an accomplished author, musician, actor, producer and entrepreneur. In 2010, his horror novel Darkened Hills was selected as 2010 Book of the Year winner by Foreword Reviews Magazine and became the pilot novel for DARKENED - THE WEST VIRGINIA VAMPIRE SERIES, that encompasses the novels Darkened Hills, Darkened Hollows, Darkened Waters, Darkened Souls and Darkened Minds. He has also authored the bizarro thriller Passageway, a tribute to H.P. Lovecraft. Gary co-authored the novel Belly Timber with John Russo, Solon Tsangaras, Dustin Kay and Ken Wallace, and co-authored the novel Attack of the Melonheads with Bob Gray and Solon Tsangaras. Both books are in production to be major motion pictures. His short story Glory Holes appears in The Big Book of Bizarro. His short story The Tailsman appears in Westward Hoes and was recently made into a comic book by Burning Bulb Publishing’s comics division. His short story Cocaine Connie appears in the Night of the Living Dead tribute anthology Rise of the Dead. As an actor, Gary starred as George Pogue in the film Belly Timber and played Oscar in the film My Uncle John is a Zombie. He has appeared in other films such as Endor, The Goddess and Ayla. As a musician, Gary has produced three CDs: 100 Percent, Passion, Pleasure & Pain, and Somewhere Down the Road. A forth musical project, Passion, Pleasure & Pain 2: The Edge of Forever, is in the works for a 2017 release. --This text refers to the paperback edition.

Rich Bottles Jr.
5.0 out of 5 stars Soul Survivor
Reviewed in the United States on March 27, 2014
Verified Purchase
Just when you thought it was safe to go back to Melas, West Virginia, horror author Gary Lee Vincent adds a fourth book to his earlier Darkened vampire series. This time the tale is entitled "Darkened Souls" and it may have die-hard Darkened series fans demanding a second trilogy!
After our vampire-killing hero William McConnellson is laughed out of the Canadian priesthood following his testimonials of dueling with demons and miraculously being resurrected by Christ Himself, it doesn't take much coaxing for William to accept an invitation to return to West By God Virginia and renew his relationship with his fellow evil-conquering acquaintances.
But the supernatural aura surrounding Melas means that not just the "good" can be resurrected on its unhallowed grounds, but evil can also be restored and rear its ugly head. Consequently, William learns that if he is to defeat the demons that have murdered his friends and family (not to mention haunt his every waking and sleeping hour), he must learn the difference between friend and foe - a line that is frighteningly vague in the unworldly universe encompassing Melas.
The author creates his intricately weaved web of mistruths and misconceptions in such a way that the readers become possessed with the hero's quest and soon find themselves wanting to warn William that he is just an unknowing pawn in an evil game being played by back-stabbers and double-dealers, proving once and for all that there is indeed no honor amongst thieves. There are also no rules in games where cheaters rule, but will William realize this before it's too late? His faith, his love, his trust and his resolve will be tested to their human limits before this inhuman end game concludes.
It's not possible to describe too much of the terrifying plot, because it contains so many twists and turns that any amount of revelation may trigger a spoiler and ruin some of the fun for the reader, thus (like William) the reader shall have to place their trust in someone like me to encourage him/her to experience this surprise-laden thriller via my personal recommendation.
Thus, like the harrowing lyrics of one of Johnny Cash's famous songs, join William on his vengeful crusade and sing along with him as he warns: "Go tell that long tongue liar; Go and tell that midnight rider; Tell the rambler, the gambler, the back biter; Tell 'em that God's gonna cut 'em down."
Read more
One person found this helpful
Helpful
Comment Report abuse
See all reviews