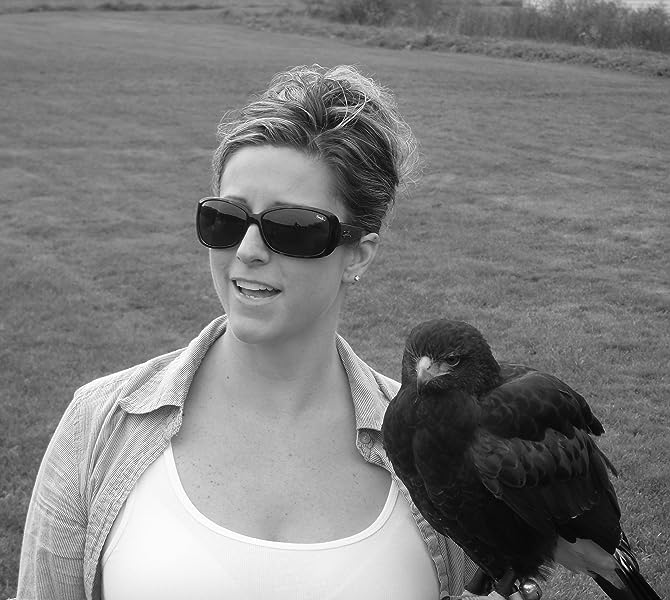 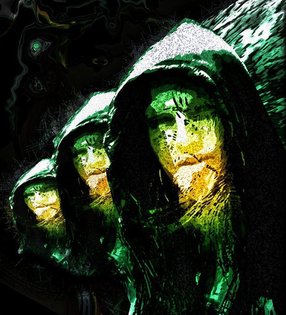 I can finally state with utmost certainty that I have officially read the best horror anthology of 2014 thus far: DARKNESS AD INFINITUM, the first horror anthology from Villipede Publications. This collection of masterfully crafted tales will keep you up at night, trembling under your covers as you pray for daylight. I can t remember the last time I enjoyed every single story this much in a single anthology; I even reread a couple of them just for fun after I had finished the book! That is a true testament to the abundance of talent contained within this collection. Just writing this review gets me juiced to read this anthology again. Even now, two days after I finished it, a couple of the stories are still resonating with me. Talk about residual effects! Every story in DARKNESS AD INFINITUM is woven together by a master artist who has taken great care in the construction of his or her masterpiece. These tales are written very well and are intertwined in a sense, thanks to an overarching storyline that is set up at the beginning of the book. I love this concept, as it reminds me of horror film anthologies such as V/H/S. The book itself looks amazing as well; the cover art is courtesy of Wednesday Wolf, and it is nothing short of terrifying. While simplistic in design, it strikes a primal nerve within the brain that has the same power as a punch to the throat. The interior design is elegant and unnerving, a true compliment to the stories themselves. You will enjoy looking at and inside this book as much as you will enjoy reading it. I have a hard time trying to figure out a favorite story in this collection; they are all that good. One I have to mention is the first story, Longboat by Becky Regalado. In this tale, a sailor who has been set adrift on a line in the longboat thanks to his drunken ways, watches in horror as strange creatures overtake the main ship. But the creatures are more than they seem...and the horror of the truth will force him into a drastic decision. The dark atmosphere Regalado sets within the story is simply stunning; it is pitched and lonely, exactly the way I would assume being alone in a vast ocean must be like. Regalado is definitely a writer to watch out for. As is every author in this collection, for that matter. DARKNESS AD INFINITUM is one hell of an anthology, and I recommend every one of my readers get a copy immediately. You won t be disappointed. And if you are, then you simply must hate good horror fiction. --Matthew Scott Baker

DARKNESS AD INFINITUM, the debut horror anthology from Villipede Publications, is a finely balanced blend of horror fiction, poetry, and art. The goal here is clearly horror as an art form, and the anthology accomplishes that goal exceedingly well. This is horror and dark speculative fiction of the highest caliber.

As a publisher of horror/suspense fiction myself (Smart Rhino Publications), I can fully appreciate the amount of talent and effort behind a project like this--and the love for the art form fairly exudes from each page. Frankly, this is a beautiful book! I'd be hard-pressed to select a favorite story here--perhaps the dark humor of "Smudge" by Jonathan Templar stands out for me. But, really, I'd recommend you purchase the book and enjoy all the writing packed between these covers!

Keep your eye on Villipede Publications. I wouldn't be surprised if the best is yet to come! --F. Weldon Burge, Smart Rhino Publications

Consisting of fifteen stories, four poems, and a bounty of darkly evocative illustrations (full color in the eBook version), Darkness Ad Infinitum is the first horror anthology from Villipede Publications.

Founded in 2011, Villipede is a publisher for which written art and visual art have always been strongly intertwined. On a purely physical level, DAI is a pleasure to behold. With its dark and tattered aesthetic accentuated by a splash of crimson, the cover by Wednesday Wolf sets the tone. After more wonderfully grotesque artwork (most notably on the title page), the anthology begins with a brief introduction in the form of a story that explains the infinite darkness referred to in the title. Then come the stories proper, each one accompanied by an original illustration by one of ten artists. The well-suited pictures accompanying each story are impressive in their detail.

The horror between these pages is predominantly of the insidious, creeping variety, its encroachment gradual but eventually all-encompassing. As modern as it may be, it s horror in the old-fashioned vein, perfect for reading by a crackling fire on a windswept night. Lovecraftian strains pair well with surrealistic nightmares. Madness looms, whether it be religious, familial, or chemical in nature. Places people were never meant to set foot in beckon with dark temptation.

A considerable number of stories involve weird houses or uncanny occurrences in seemingly ordinary ones. Fans of this particular trope will be duly satisfied, and there s enough variation that it doesn t come across as redundant. Other stories run the gamut of subjects, from deadly subterranean creatures to a modern take on Pinocchio, to ruthless skinwalkers and cannibals hiding in plain sight.

The poems interspersed between the longer pieces are best absorbed with logic set aside. Their imagery and word choice serve to unsettle, and they re a welcome addition to (though certainly not a break from) the dread to be found in the stories.

It's obvious just picking the book up and flipping through its pages that a lot of time, energy and care went into it. From the typesetting to the illustrations to the stories themselves, and even the author bios, Darkness Ad Infinitum is a true work of art. As far as anthologies go, it s a fair bet that most horror fans will be pleased with this one. Recommended. --Josh Black, via Hellnotes review