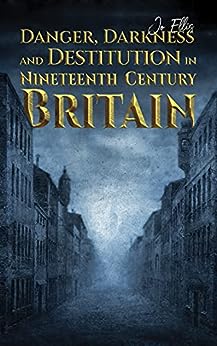 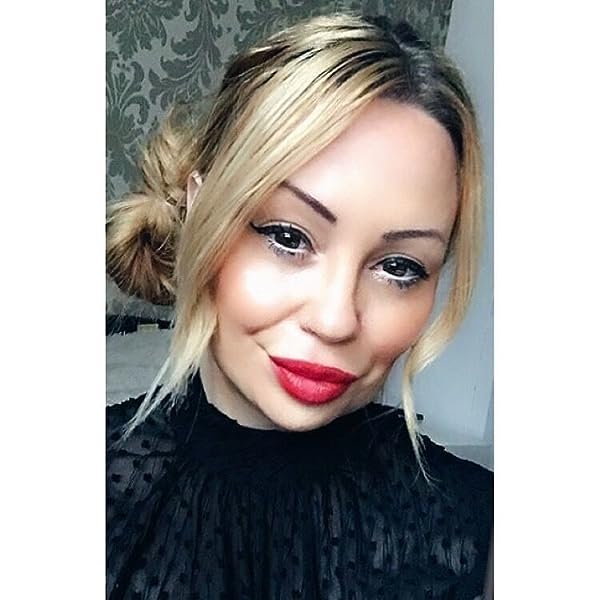 by Jo Ellis (Author) Format: Kindle Edition
See all formats and editions
Sorry, there was a problem loading this page. Try again.

Victorian England was swamped in numerous of horrific headlines of baby farming and murder. Not all were dark shadowy figures stalking behind cobbled streets, many were trusted faces with inviting adverts in the local gazettes, while at the end of the 19th century, most people were shaken by the crimes of Jack the Ripper, often just as gory murders were happening. Amelia Dyer, the infamous baby killer known as the ‘angel maker’, spent three decades on a secret dark world and murdered 200 infants, possibly more. Many more killers were whose lives had taken a turn for the worst, known as unfortunates, had taken to crime to survive one of the most difficult times in the city’s history. These few stories alone show how dangerous London was in the Victorian era.

Read more
Previous page
Next page
Create your FREE Amazon Business account to save up to 10% with Business-only prices and free shipping. Register today

Dangers, Darkness and Destitution in Nineteenth Century Britain examines the life of a notorious serial killer and baby farmer, Amelia Dyer. Her actions ultimately led to the formation of modern child protection laws. Ellis uses Dyer's case as a jumping off point to examine the danger and limited options of a woman living in the late 1800's in Britain's East End. Often as victims of circumstance, Ellis argues many women, including Dyer, did not have options to makes ends meet and fell prey to dangerous and dark professions.
This was a well researched and thorough examination of women in the late 1880's. The argument presented, gave excellent details and a well rounded account from many academic perspectives to argue the idea. Author Jo Ellis' analysis of Amelia Dyer's case drew connections to fairytale witches to vilify women serial killers. Further, how the actions of Dyer and other accused "baby-farmers" should not be considered horrific solely based on the perpetrators gender, but more as a cultural practice. Women in Victorian times were expected to be utterly selfless and the perfect ideal of a mother; this dissertation drove home the fact that female criminals were presented as a form of "domestic betrayal" (pg. 46).
I particularly enjoyed how Ellis bridged Dyer's case to Jack the Ripper's case from 1888, stating there is significant evidence that would point towards it being a female serial killer, "Jill the Ripper." I thought this was an excellent way to supplement their argument. It is interesting to read how many still discredit this theory despite the overwhelming evidence, because of their beliefs that "a woman could never do that."
Danger, Darkness and Destitution in Nineteenth Century Britain was a great read and was not too muddled with high-brow jargon. The argument was straightforward and introduced me to many new concepts from Britain's dark history. This is an informative and riveting book that conveys intriguing content in an entertaining and straightforward way.

Jo Ellis grew up in Suffolk and is currently still living there. Jo has had many jobs in retail before attending university as a mature student doing a three-year BA (degree). She is now working as a writer. --This text refers to the paperback edition.

Teresa Largent
5.0 out of 5 stars Did this really happen !!
Reviewed in the United Kingdom on October 17, 2021
Verified Purchase
I read this book and you just cannot believe how people lived and what went on . Baby farmers . Unbelievable. A very interesting book . And how woman were treated. Thank goodness I didn’t live in those times !!
Read more
Report abuse

Adrian
5.0 out of 5 stars Definitely worth a read!
Reviewed in the United Kingdom on October 25, 2021
Verified Purchase
A very interesting and informative read a lot of effort put into this book, worth buying and keeping!!
Read more
Report abuse
See all reviews
Back to top
Get to Know Us
Make Money with Us
Amazon Payment Products
Let Us Help You
EnglishChoose a language for shopping. United StatesChoose a country/region for shopping.
© 1996-2022, Amazon.com, Inc. or its affiliates