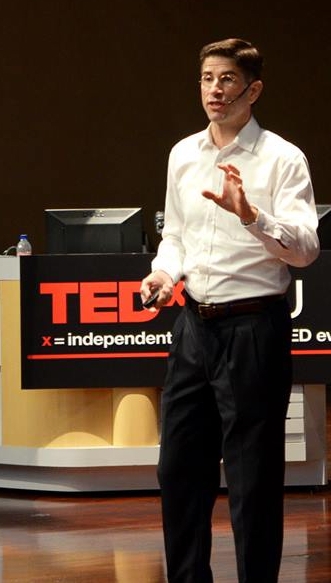 Darwin: The Story of the Man and His Theories of Evolution Hardcover – August 7, 2018

Dr. John van Wyhe is a historian of science at the University of Cambridge. He is the founder and Director of The Complete Work of Charles Darwin Online, Bye-Fellow of Christ's College, and Member of Council for the British Society for the History of Science. Dr. van Wyhe is currently co-editing a volume of Darwin's field notebooks and a volume of his shorter publications. He lives in Cambridge.

D. Crouch
5.0 out of 5 stars Excellent introduction to Darwin
Reviewed in the United Kingdom on December 2, 2018
Verified Purchase
This book is an excellent introduction to Darwin. It's not an in depth biography but is an ideal short read - though with a couple of extra bonuses. First is the illustrations. I've read a much more detailed biography but bought this book mainly for these and they are fascinating. They include paintings, maps, photographs and many of Darwin's hand written notes. Some of these are also quite personal, such as just before his engagement, notes under the headings 'marry' and 'not marry'.
The second bonus is that the author is a science historian specialising in research into Darwin. History tends to get a little distorted over time but van Wyhe's research has corrected some of the inaccuracies that have crept in. For example, there has been a little too much emphasis on Darwin's time in the Galapagos isles as an influence on his developing the theory of natural selection - it was important, but not really the 'eureka' moment it's often portrayed to be. Also he seems to have got on far better with FitzRoy, the captain of the Beagle, than we have been led to believe.
We are so lucky that Darwin wrote so many notes and letters, and also that he kept them all, leaving an incredibly rich history, and this book is a great snapshot of his life.
Read more
Report abuse