Track your books
Bring your club to Amazon Book Clubs, start a new book club and invite your friends to join, or find a club that’s right for you for free.
Explore Amazon Book Clubs
Pre-order
$34.99
This title has not yet been released.
Ships from and sold by Amazon.com.
Pre-order Price Guarantee. Details

How to build and maintain strong data organizations—the Dummies way

Data Governance For Dummies offers an accessible first step for decision makers into understanding how data governance works and how to apply it to an organization in a way that improves results and doesn't disrupt. Prep your organization to handle the data explosion (if you know, you know) and learn how to manage this valuable asset. Take full control of your organization’s data with all the info and how-tos you need. This book walks you through making accurate data readily available and maintaining it in a secure environment. It serves as your step-by-step guide to extracting every ounce of value from your data.

This is the perfect handbook for professionals in the world of data analysis and business intelligence, plus the people who interact with data on a daily basis. And, as always, Dummies explains things in terms anyone can understand, making it easy to learn everything you need to know.

$5.95/mo for the first 4 months
For a limited-time, save over 60% on your first 4 months of Audible Premium Plus, and enjoy bestselling audiobooks, new releases, Originals, podcasts, and more. Get this deal 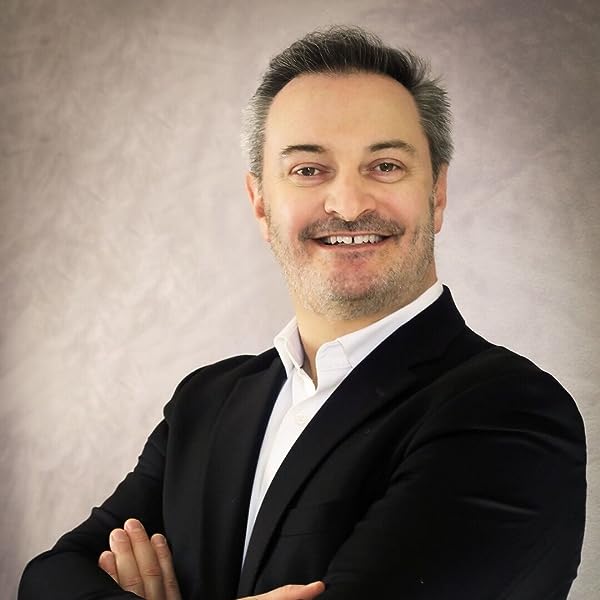 Dr. Jonathan Reichental is a multiple-award-winning technology and business leader whose 30-year career so far has spanned both the private and public sectors. He has occupied almost every role in the field of technology, including pulling Ethernet cables through ceilings, manning help desks, and overseeing system administration. He's been a senior software engineering manager and a director of technology innovation, and he has served as chief information officer at both O’Reilly Media and the city of Palo Alto, California.

Dr. Reichental runs his own business in Silicon Valley, called Human Future, and is a global keynote speaker and educator on topics that range from smart cities to the fourth industrial revolution and from quantum computing to blockchain technology.

Additionally, he is a professor and instructor at several universities, including the University of San Francisco, Pepperdine University, and Menlo College. His video-based business and technology courses can be found online at LinkedIn Learning.

Dr. Reichental has been recognized as one of the 25 doers, dreamers, and drivers in government in America, and his innovative work in cities has been acknowledged by the White House.

Check out his videos, articles, and more at www.reichental.com