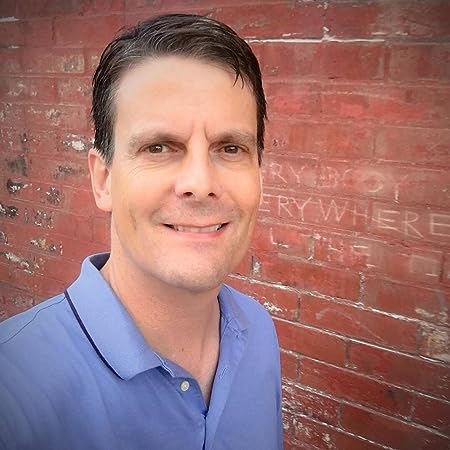 After Dave accomplished his life goal to write 100 books by the age of 50 he is now approaching 200 titles. His comedy pen name is Hugh Myrrh with over a dozen titles. Cyrano D (a.k.a. Cyrano De Words-u-lac) and Y I Really is a combined shared pen name with his brother Dan Davidson with dozens of titles.

Dave has founded or co-founded several book series including... ALL STAR BIBLE, Pray Along, Total Bible Workout, Why I Really, Rhymeo by Cyrano, Verse Rehearse, Sexy Poetry Stories, Phoday, Artsy Bride Guide, How To Simply Stop, and Seasons of the Heart. He also has over a dozen poetry books in print and just as many motivational business books.

Dave is tall (6’5’) and prolific… As songwriter hobbyist over the past 20 years Dave has recorded over 350 songs, all found at PoetTree.com. He is also a former youth pastor, missionary, and restaurant manager. Dave and his wife Joan, who have 8 children including 5 adopted, have been married since 1991. 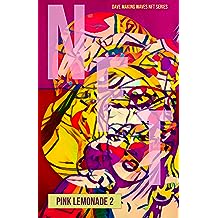 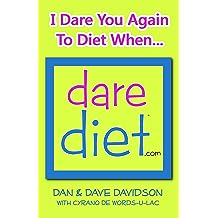 DARE DIET - I Dare You Again To Diet When Jan 20, 2011
by Cyrano D, Cyrano De Words-u-lac, Dave Davidson, Dan Davidson
$2.99
Advice and insight
for those who indulge
and try to fight
the battle of the bulge.
Read more
Other Formats: Paperback 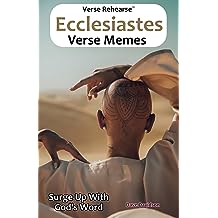 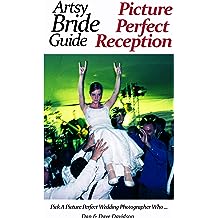 Artsy Bride Guide Picture Perfect Wedding Reception: Pick A Picture Perfect Wedding Photographer Who... Feb 18, 2018
by Dave Davidson, Dan Davidson
$5.99
Packed with inspiring reasons, tips, and quips of how to pick a picture perfect wedding photographer, brothers Dan & Dave Davidson put their pictures where their advice is in this one of a kind collection of practical and fun-loving thoughts to consider when hiring a wedding photographer.

Second only to the choosing the groom, picking the photographer a bride's destiny to ensure every other decision of planning her wedding looks fantastic. Hundreds of images help the Pinterest wedding dreamer in you discover what is Picture Perfect for your Wedding. This Artsy Bride Guide promises to help you fall in love your true love... Wedding Photographer.
Read more 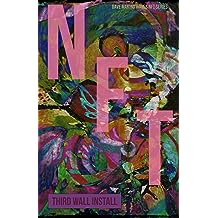 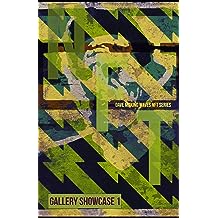 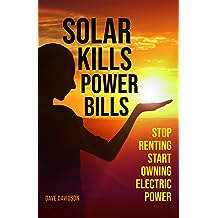 Solar Kills Power Bills: Stop Renting Start Owning Electric Power Jun 7, 2022
by Dave Davidson
$9.99
1752 Ben Franklin makes a shocking electric discovery by tying a key onto a kite string during a storm. 1879 After 2,000 experiments, Thomas Edison invented the incandescent light bulb. In 1933 half the country used oil lamps and the rest ran electricity in their homes until the 1960's rural areas reached 99% residential electric power. Sure we all appreciate the power companies providing a power service for us over the years, but now we can partner with those same companies with net metering.

Your household can operate as a power company. You can be part of world history.
Here is your invitation to join the revolution, while tax credits abound in savings.

Here is your chance to stick to the man. 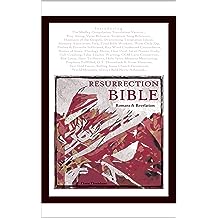 Verses from over 150 English translations are used and individually noted to introduce various versions as a continuous overall narrative. This version contains books of the Bible, Romans & Revelation. (A version containing a unique harmony of the gospels is in the works.)

In addition to the Medley format, this "Resurrection" bible includes:

Other features are in the works as this is a growing work-in-progress beta edition. 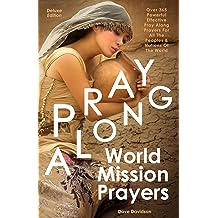 Pray Along World Mission Prayers Deluxe Edition: Over 365 Powerful & Effective Pray Along Prayers For All The Peoples & Nations Of The World Dec 13, 2018
by Dave Davidson
$5.14
Once ten people attended a church prayer meeting.
Only three were willing to articulate their prayers out loud,
but at least ten people showed a willingness to pray along.

Redeem the time focusing on prayers ready to rock.
Are you willing to agree in prayer and “Pray Along”
to topics rarely relegated, yet resoundingly relevant?

If so let’s rock and roll! It’s that simple and profound.
We could read, write, and talk about prayer all day…
Without further ado let’s Surge Up and pray along now. 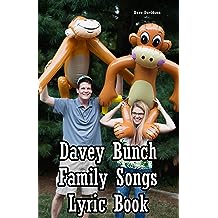 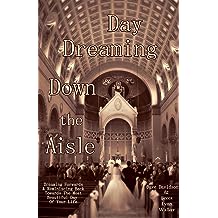 Day Dreaming Down The Aisle: Dreaming Forwards & Reminiscing Back Towards The Most Beautiful Day Of Your Life Jul 7, 2018
by Dave Davidson, Becca Lynn Walker
$3.99
the dream 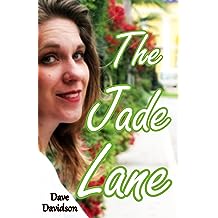 The Jade Lane Jul 7, 2018
by Dave Davidson
$2.99
Poetry by Dave Davidson leading up to his marriage proposal
Read more
Other Formats: Hardcover , Paperback