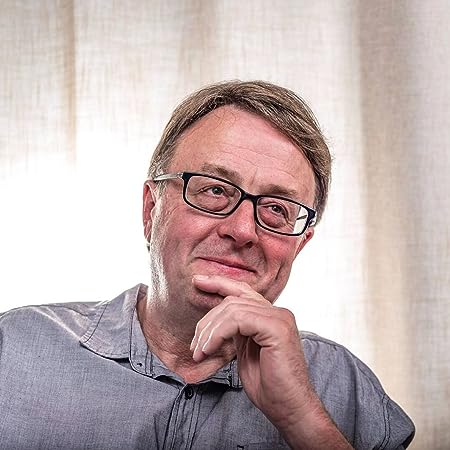 Dave Farrell is a father of six who live around the world. From New Zealand and England to Portugal and Japan.

Born in Africa, his life experiences on three continents echo through his writing, in his favourite genres of historical fiction, coming of age sagas and non-fiction.

With an eye for detail, you can find him in the corner of a room or sat at a seat in the mall reading people. He has a fascination for human behaviours borne from 50 years of leadership.

Dave advocates for the Autistic community running an online group with over 20 000 members. 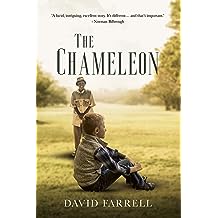 The Chameleon is the tale of Rorke Wilde, who grows up in Rhodesia. Rorke’s need to mimic his pet chameleon, if he is to survive the racial discourse in a country divided by apartheid during the 1970s.

Rorke’s father works in the British South Africa Police while his mother is a clerk in the tax office. His best friend and father figure is the family’s domestic worker, Themba Dube, an AmaNdebele of Zulu descent. Whom guides Rorke through the turmoil of civil bias.

Themba introduces Rorke to his nephew Lucky Ndlovu, who lost his parents in the AIDS pandemic and who lives with his grandmother in a squatter camp (informal settlements) in Johannesburg.

The old man and boy share their experiences of a life of poverty post-independence where Rorke learns about the real Africa that he once saw through Panglossian glasses.

A fictional biography that challenges the norms of history. Of apartheid, colonialism, heartbreak, love, and compassion.

Many, if not all of us, have experienced the good and bad in the worldwide diaspora because of politics, greed, and opportunity.
Read more
Other Formats: Paperback