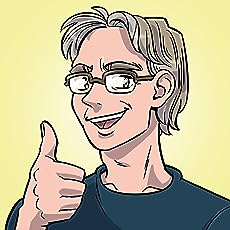 David Hankins came to Hollywood from Texas with a degree in screenwriting and a dream of writing for the movies. Getting sidetracked along the way, he has been working instead on the business side of the film industry at MGM, Sony, Paramount, Warner Bros, and Lionsgate.
He received a BA in Communications from the University of North Texas and a MFA in Film Production from the University of Texas. Powers Squared is his first comic book.
Read more

Help us improve our Author Pages by updating your bibliography and submitting a new or current image and biography.
Learn more at Author Central
1 11 1
Previous page
Next page
Titles By David Hankins
All Formats Kindle Edition Sort by:Popularity 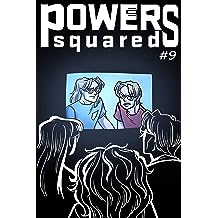 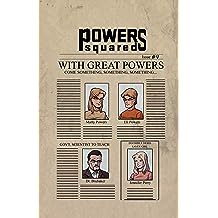 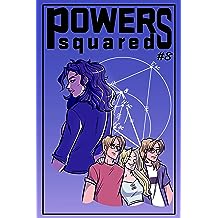 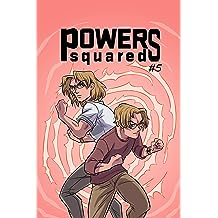 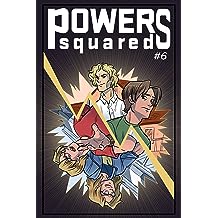 Powers Squared Issue #6: Kirby Good and Evil Part 1 Apr 3, 2020
by David Hankins , Paul Hankins , Trevor Hankins , Rachel Wells , Nina Gaillard
$1.99
With Marty and Eli getting all the attention, Kirby feels like he's been left behind. That is until the mysterious Dr. Jordan offers to make him exceptional, too.
Read more 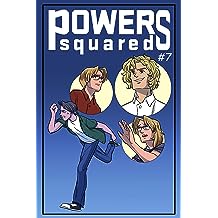 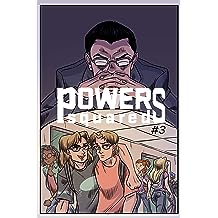 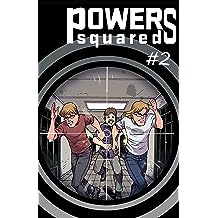 Powers Squared Issue #2: The Adventure Begins Part 2 Apr 1, 2020
by David Hankins , Paul Hankins , Trevor Hankins , Sika Murti , Lisa Richards
$1.99
Marty and Eli learn from Mocha how they got their powers and then she shows them how to use them to free their Uncle Brian, who has been taken hostage by Dr. Atlas.
Read more 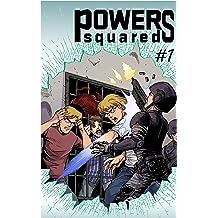 Powers Squared Issue #1: The Adventure Begins Part 1 Mar 30, 2020
by David Hankins , Paul Hankins , Trevor Hankins , SIka Murti , Lisa Richards
$1.99
On their first day at college, 19-year old twins, Marty and Eli Powers, discover that they were granted superpowers when they were younger. They also discover that there are people who want to take away and synthesize those powers for their own use.
Read more