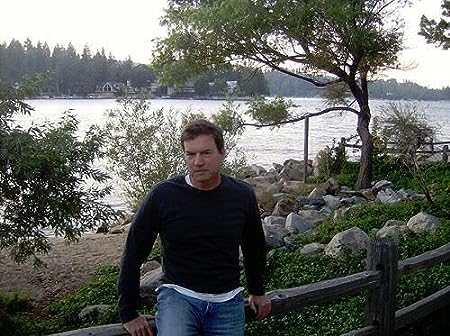 David Hogan's stage plays include the GTC National New Play Initiative award-winning Capital and No Sit – No Stand – No Lie, which opened the ‘Resilience of the Spirit’ Human Rights Festival. His screenplays include The Tractor King, a finalist in the Nantucket Film Festival, Free Radical, and Stranded, optioned by the Barnyard Group.

A dual citizen of the US and Ireland, David lived and worked in Greece for a number of years. He currently resides in Southern California where he is an avid surfer. 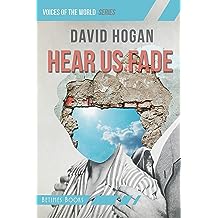 Hear Us Fade Jun 3, 2021
by David Hogan
( 9 )
$5.95
It’s June 16, 2029, and California is ravaged by fires, droughts, floods, political paralysis, and civil unrest. Two anti-capital punishment activists, Rex Nightly and Urban McChen, have kidnapped the Governor of California in order to gently torture him into issuing a stay of execution for the (alleged) killer and cannibal, Billy the Goat. But the Governor accidentally dies, and his body has to be hidden in the closet of Rex’s luxury penthouse.

Meanwhile, Rex’s wife, California Lieutenant Governor Sofina Nightly, hatches an ambitious plan to reestablish order and save the state. Smart, powerful, and blissfully unaware that the former governor lies dead in her closet, Sofina agrees to meet the Attorney General, Bassia Augustine, in her penthouse that same day. But not before Billy the Goat, jailhouse meditator and reformed vegetarian, escapes just minutes before his imminent demise…

This gentle soul is looking for love, inebriation, and clemency, but knows he has only a few short hours before the police recapture him.

Set against a backdrop of climatic catastrophe and technological evolution, replete with zombie-obsessed retail clerks, itinerant surfers, and sex animates, Hear Us Fade is the entertaining, moving and thought-provoking new novel is a black comedy that presents a haunting view of the near future. Is a happy ending possible for them and for us?
Read more
Other Formats: Paperback 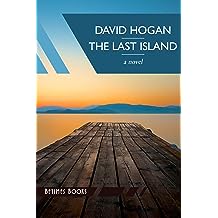 A Boston fireman, in an attempt to flee personal and professional tragedy, accepts a job as a bartender on a Greek island. In an isolated cove, he meets Kerryn, an animal rights activist who believes dolphins possess consciousness, intelligence and souls. Kerryn enjoys an extraordinary and personal relationship with a dolphin and is waging a covert war to stop the local fishermen from using illegal nets that not only deplete the sea of fish but also take dolphins’ lives. The fireman is pulled into this conflict as his relationship with Kerryn deepens. But Kerryn’s passion and convictions lead her to make a fatal decision that changes the island and both their lives forever.

The novel’s emotional landscape and its themes of environmentalism, animal rights, and the costs of capitalism make The Last Island both timely and timeless.