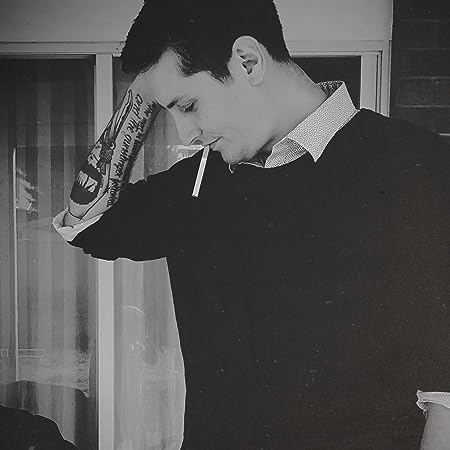 David J. Ross lives in Melbourne, Australia, is a proud father of one and probably plays more video games than you. His interests include coffee, carefully selected television, making ever-evolving lists and ignoring sport altogether.

Friend to all the cats. 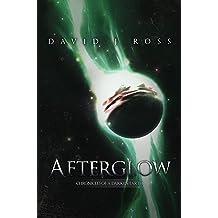 Afterglow (Chronicles of a Darken Earth) Jul 29, 2017
by David J. Ross
( 1 )
$2.99
Dr Caster has proven life exists beyond death, and in doing so unleashes the Afterglow – a digital plague capable of destroying every mind it touches. Billions perish as a multinational corporation begins enslaving humanity.

People are turned to monsters, or disappear without a trace.

As civilization crumbles, the survivors must align with alien Gods as the Nine Realms converge, reigniting an ancient war amongst a twisted pantheon… but will their unthinkable powers be enough to conquer the evil entity behind it all?

An urban sci-fi/fantasy, AFTERGLOW is Book I of the Chronicles of a Darken Earth.
Read more