David Krasner is the Chair of Theatre at Five Towns College, Long Island, NY. He is the author of 11 books (5 edited, 6 solo author), dozens of articles and book reviews, and is co-editor of the University of Michigan Press's series, Theater. He is an actor and acting teacher, theatre historian, and is on the editorial boards of several theatre journals. He lives in Dix Hills, NY.
Read more 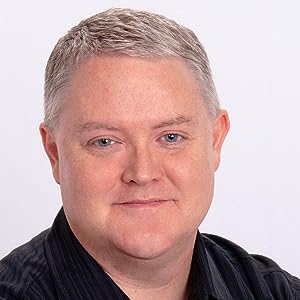 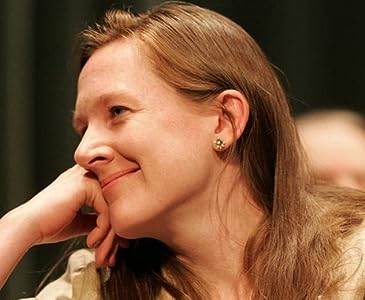 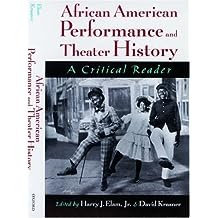 African American Performance and Theater History: A Critical Reader Jan 18, 2001
by Harry J. Elam , David Krasner
( 2 )
$48.03
African-American Performance and Theatre History is an anthology of critical writings that explores the intersections of race, theater, and performance in America. Assembled by two respected scholars in black theater and composed of essays from acknowledged authorities in the field (Joseph Roach and Henry Louis Gates, Jr. among other), this volume is organized into four sections representative of the ways black theater, drama, and performance past and present interact and enact continuous social, cultural, and political dialogues. The premise behind the book is that analyzing African-American theater and performance traditions offers insight into how race has operated and continues to operate in American society. The only one-volume collection of its kind, this volume is likely to become the central reference for those studying black theater. 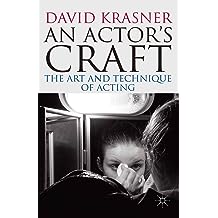 An Actor's Craft: The Art and Technique of Acting Sep 16, 2017
by David Krasner
( 2 )
$34.19
This inspirational guide for advanced acting students brings together multiple ways of creating excellence in performance. David Krasner provides tried and tested exercises, a history of actor training and explores the complex relationships between acting theories and teachers.

Drawing on examples from personal experience as an actor, director and teacher, An Actor's Craft begins with the building blocks of mind, body and voice, moving through emotional triggers and improvisation, to a final section bringing these techniques together in approaching a role. Each chapter contains accompanying exercises that the actor should practice daily.

Combining theory and practice, this thought-provoking and challenging study of acting techniques and theories is for actors who have grasped the basics and now want to develop their knowledge and training further. 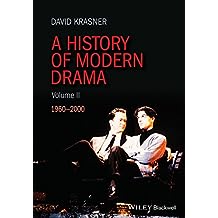 A History of Modern Drama: Volume II explores a remarkable breadth of topics and analytical approaches to the dramatic works, authors, and transitional events and movements that shaped world drama from 1960 through to the dawn of the new millennium.

Completes a comprehensive two-part work examining modern world drama, and alongside A History of Modern Drama: Volume I, offers readers complete coverage of a full century in the evolution of global dramatic literature. 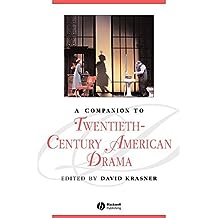 A Companion to Twentieth-Century American Drama (Blackwell Companions to Literature and Culture Book 29) Jun 9, 2008
by David Krasner
$54.00
This Companion provides an original and authoritative survey of twentieth-century American drama studies, written by some of the best scholars and critics in the field. 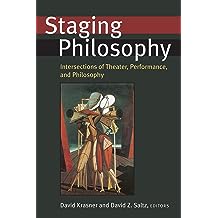 Staging Philosophy: Intersections of Theater, Performance, and Philosophy (Theater: Theory/Text/Performance) Feb 11, 2010
by David Krasner , David Z. Saltz
$35.10
The fifteen original essays in Staging Philosophy make useful connections between the discipline of philosophy and the fields of theater and performance and use these insights to develop new theories about theater. Each of the contributors—leading scholars in the fields of performance and philosophy—breaks new ground, presents new arguments, and offers new theories that will pave the way for future scholarship.

Staging Philosophy raises issues of critical importance by providing case studies of various philosophical movements and schools of thought, including aesthetics, analytic philosophy, phenomenology, deconstruction, critical realism, and cognitive science. The essays, which are organized into three sections—history and method, presence, and reception—take up fundamental issues such as spectatorship, empathy, ethics, theater as literature, and the essence of live performance. While some essays challenge assertions made by critics and historians of theater and performance, others analyze the assumptions of manifestos that prescribe how practitioners should go about creating texts and performances. The first book to bridge the disciplines of theater and philosophy, Staging Philosophy will provoke, stimulate, engage, and ultimately bring theater to the foreground of intellectual inquiry while it inspires further philosophical investigation into theater and performance. 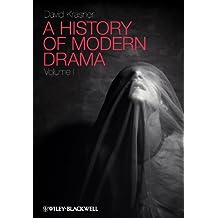 A History of Modern Drama, Volume I Aug 31, 2011
by David Krasner
( 1 )
$141.00
Covering the period 1879 to 1959, and taking in everything from Ibsen to Beckett, this book is volume one of a two-part comprehensive examination of the plays, dramatists, and movements that comprise modern world drama.
Read more
Other Formats: Hardcover 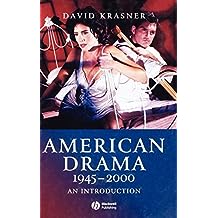 American Drama 1945 - 2000: An Introduction (Wiley Blackwell Introductions to Literature Book 2) Jun 9, 2008
by David Krasner
( 3 )
$39.00
This concise introduction to American drama gives readers an overview of how American drama developed from the end of the Second World War to the turn of the twenty-first century.