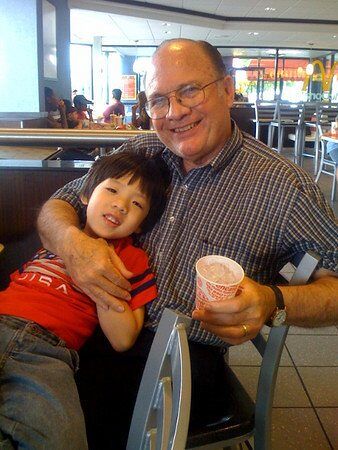 Preached first full-length sermon at age 17. Began every-Sunday preaching at age 18. While in college preached for three small congregations in Oklahoma and Texas. Since graduating from A.C.U., preached for eight churches of Christ:

A missionary in Australia for ten years. Worked with the Macquarie congregation in Sydney—and the Macquarie School of Preaching. Wrote book on the history of churches of Christ in Australia: Voices Crying in the Wilderness.

For fourteen years, associate editor for Truth for Today publication. Was a full-time writer for the publication. Helped develop a printed preacher school for overseas preachers and teachers.

Best-known work is the tract "The Day Christ Came (Again)." Has authored over thirty other books and booklets. Has been a contributor to various gospel publications.

Presently a free-lance writer, with special emphasis on writing for children. Has had over fifty stories, articles, and poems for children published in Highlights, High Five, Ladybug, Jack & Jill, and other publications. One eBook for boys and girls: Horsefly Hank and the Osage War Shield. One children’s picture book: The Old Man, the Old Woman, and the Little Red Hen.

Has a website featuring his writing: “Out of My Mind” (macroper.com).

Had a special interest in teaching in general and visual aids in particular. Author of various books on visual aids: Give Your Lessons a Visual Punch, The Simplified Visual Aid Filing System, etc.

For three years, host of TV program "Truth in Love." For six years, speaker on radio program “Radio Bible School” . . . A semi-professional magician. Has won many awards and written several books on magic. Has website on gospel magic: www.gospelmagichandbook.com/wp. 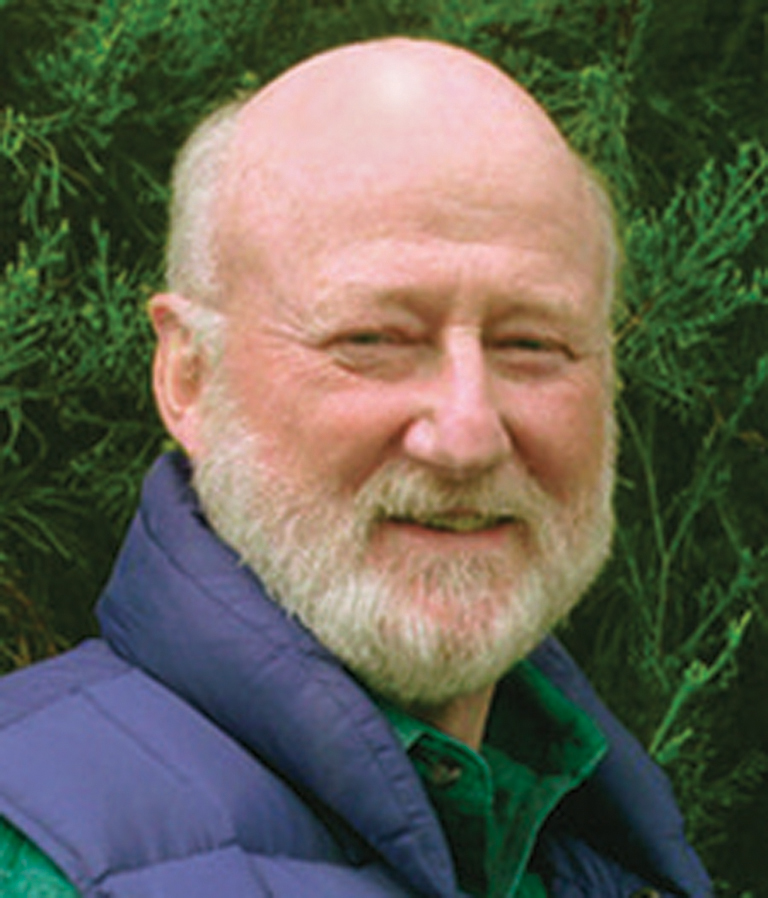 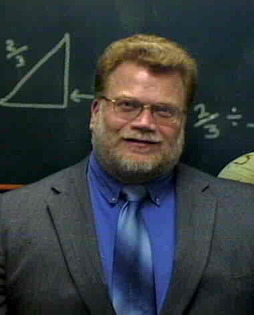 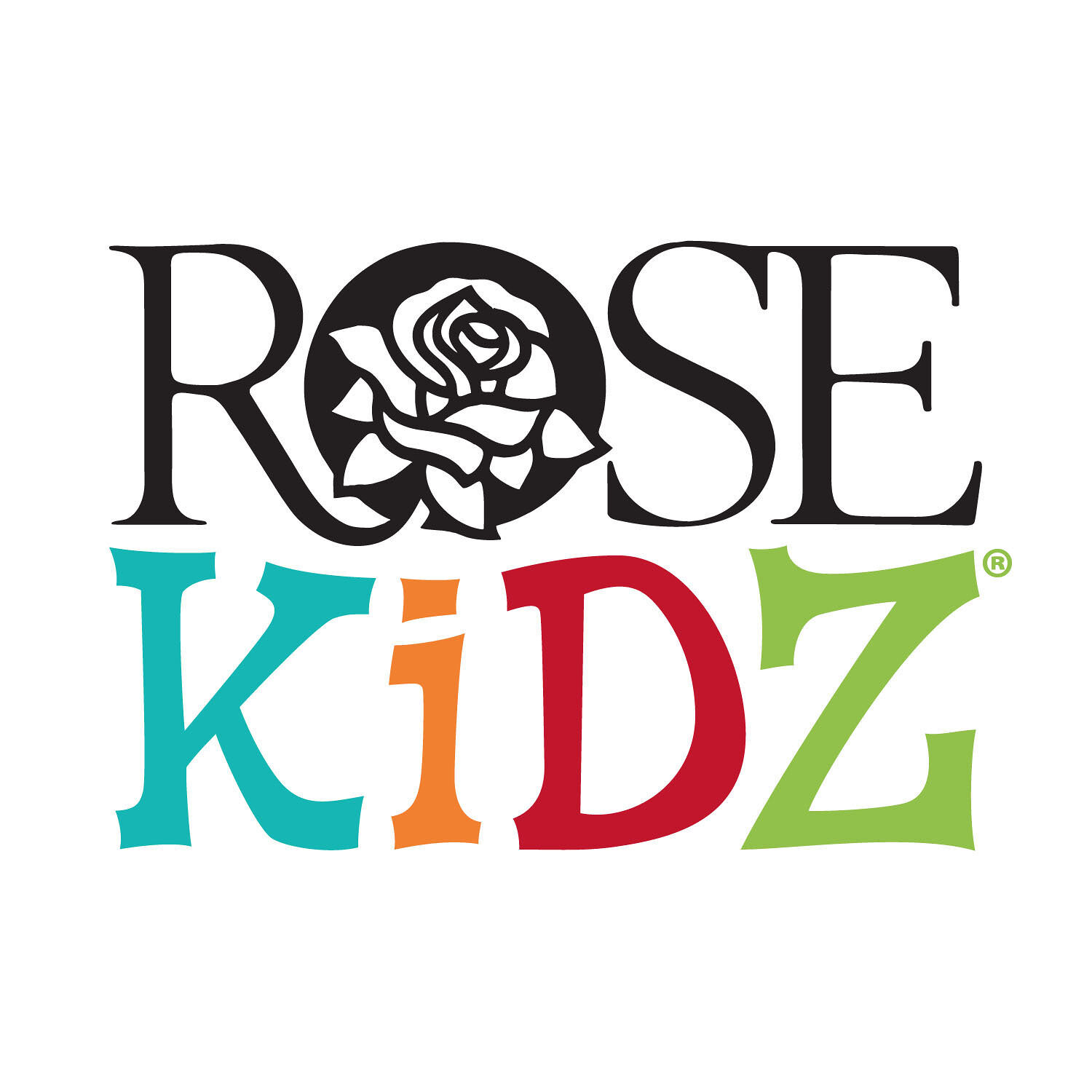 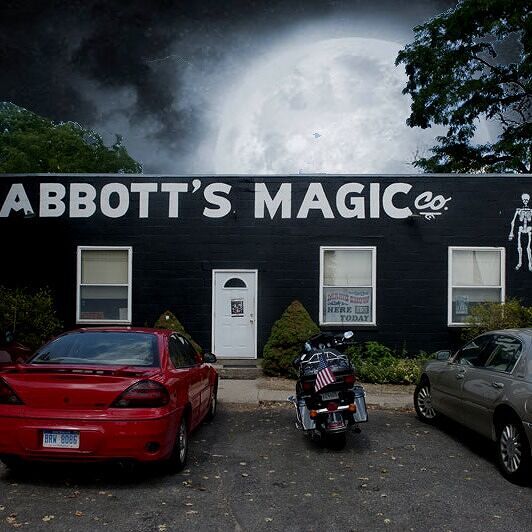 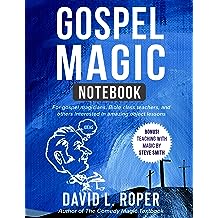 Gospel Magic Notebook: For gospel magicians, Bible class teachers, and others interested in amazing object lessons Jul 21, 2020
by David Roper, Steve Smith
( 10 )
$4.99
This book is for gospel magicians looking for new ideas, but it has also been prepared with Bible class teachers in mind—teachers of 2nd grade through adults, teachers who want to make an impact on their students. These routines can make any class memorable and they are ideal for special occasions, such as VBS, Bible camp, and youth gatherings.
Read more
Other Formats: Paperback 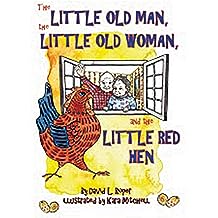 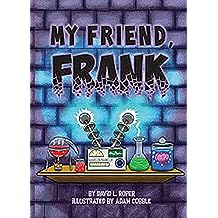 My Friend, Frank Sep 11, 2019
by David Roper, Adam Cobble
( 7 )
$2.99
Herbie desperately wants a pet, but Mom won't let him keep the strays he brings home. So when he finds a green-skinned giant shivering in the alley, Herbie must come up with a plan to convince Mom to let him keep his new friend, Frank.
Will bumps and crashes, angry people with pointy things, and the Rhyming Bandit force Herbie’s friend back to the streets? Or will Herbie and Mom discover that looks can truly be deceiving? 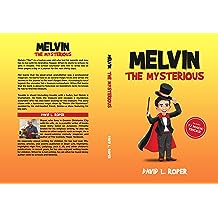 MELVIN THE MYSTERIOUS Mar 27, 2019
by David Roper
( 3 )
$2.99
Does you child enjoy (1) magic, (2) cartoons, (3) mystery and adventure, (4) or seeing the underdog win? If you answered "Yes" to any of those choices, MELVIN THE MYSTERIOUS is the perfect gift for him or her!
Read more
Other Formats: Paperback 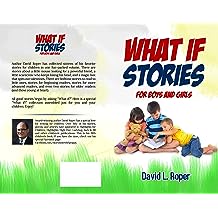 WHAT IF STORIES for boys and girls May 5, 2018
by David Roper
( 3 )
$2.99
Author David Roper has collected sixteen of his favorite stories for children in one fun-packed volume. There are stories about a little mouse looking for a powerful friend, a little scarecrow who keeps losing his head, and a magic box that spits out valentines. There are bedtime stories to read to little ones, stories for beginning readers, stories for more advanced readers, and even two stories for older readers (and those young at heart).
Read more
Other Formats: Paperback 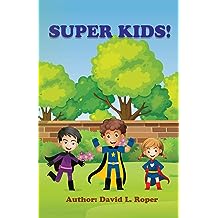 Super Kids! Jul 26, 2017
by David Roper
( 3 )
$0.99
IF YOU COULD HAVE A SUPER POWER, WHAT WOULD IT BE? That’s the question we asked twenty kids, ages 2–10, half of them boys and half of them girls. Some of the answers are what you might expect: to be able to fly (5), to be super fast (2), to become invisible (3). But they also would like to be shapeshifters, to control things with their minds, and to be able to walk through walls! Prepare to be surprised and entertained as you read the adventures of the SUPER KIDS!
Read more
Other Formats: Paperback 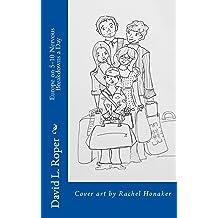 Europe on 5-10 Nervous Breakdowns a Day Aug 2, 2016
by David Roper
( 2 )
$2.00
In 1974, the family of David and Jo Roper (two adults, three daughters 16, 14, and 8) embarked on a 50-day do-it-your-self tour of Europe armed with limited knowledge and even less money. Travel with them as they face the trials of getting from point A to point B to point Z, as they struggle with heavy luggage and locating a place to lay their heads at night, as they deal with buying food and finding somewhere to wash dirty clothes—often in countries where they cannot understand the people and the people cannot understand them.
Read more
Other Formats: Paperback 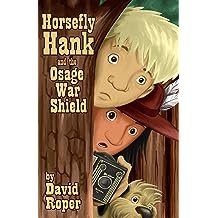 But trouble follows the family to Red Eagle, Oklahoma, where Henry's parents have taken jobs in the local school. Someone has stolen the famous Osage War Shield from the high school trophy case and Henry's dad is the only suspect! It's up to Henry and his new friend Joe to dodge the town bullies - the meanest kids in Red Eagle - and solve the case of the stolen Osage War Shield.
--------
Reading Level: 3rd Grade
Discussion Topics: Native American history, race, racial stereotypes, bullying, Oklahoma history, Oklahoma social studies