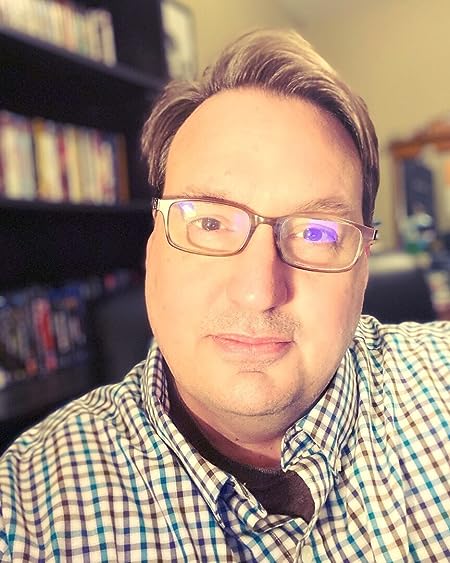 David-Matthew Barnes is the bestselling author of fifteen novels, three collections of poetry, seven short stories, and more than seventy stage plays that have been performed in three languages in twelve countries. To date, he has written six produced screenplays, including the award-winning Dutch film Wagon. He writes in multiple genres, primarily young adult, romance, thriller, and horror. His literary work has appeared in over one hundred publications including The Best Stage Scenes, The Best Women's Stage Monologues, The Best Men's Stage Monologues, The Best 10-Minute Plays, 105 Five-Minute Plays for Study and Performance, and several collections in the Chicken Soup for the Soul book series. For his work, he has received the Hart Crane Memorial Poetry Award, the Carrie McCray Memorial Literary Award for playwriting, the Slam Boston Award for Best Play, and two Elly Awards for playwriting from the Sacramento Area Regional Theatre Alliance. He was named a finalist for the Sundance Institute - YouTube New Voices Lab. He is a Pushcart Prize nominee. He was nationally selected to serve as the Emerging Writer-in-Residence at Pennsylvania State University. He graduated with honors from Oglethorpe University in Atlanta with a Bachelor of Arts in Communications and English. He earned a Master of Fine Arts in Creative Writing at Queens University of Charlotte in North Carolina. He is a graduate of the Professional Program in Screenwriting at UCLA. 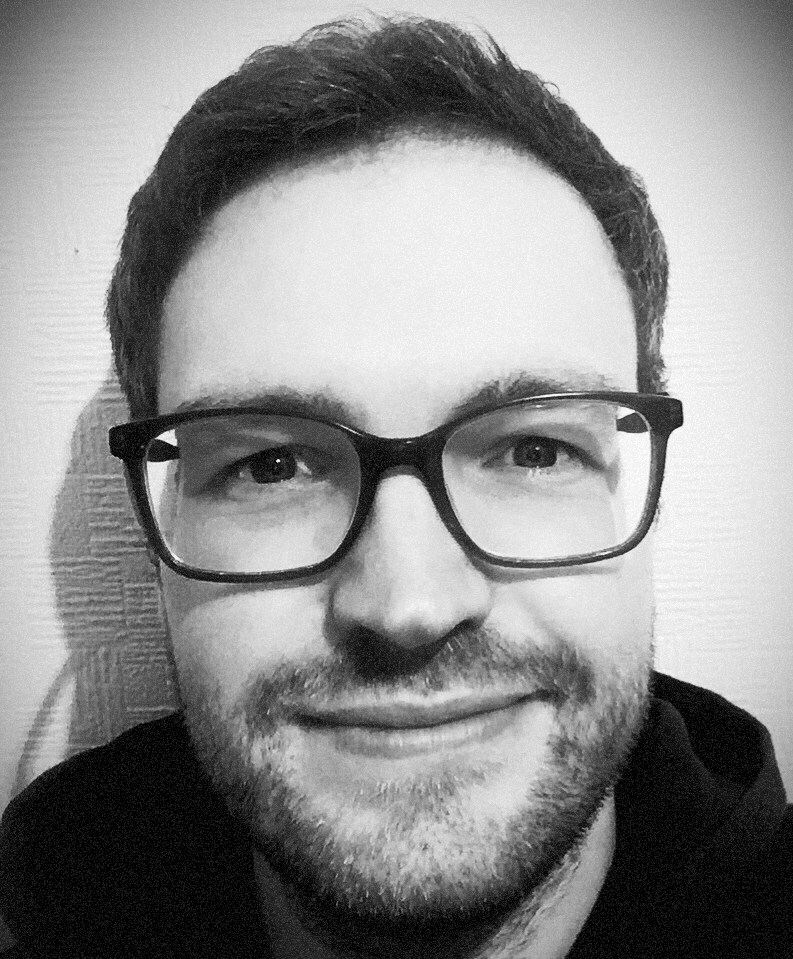 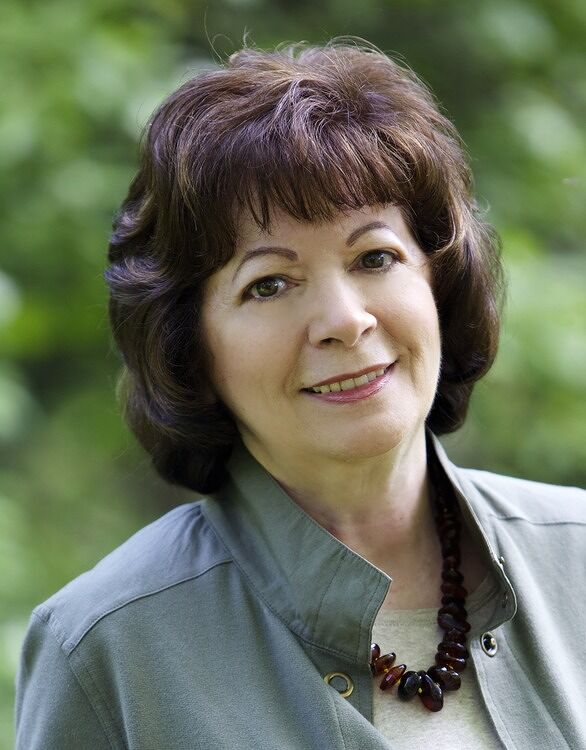 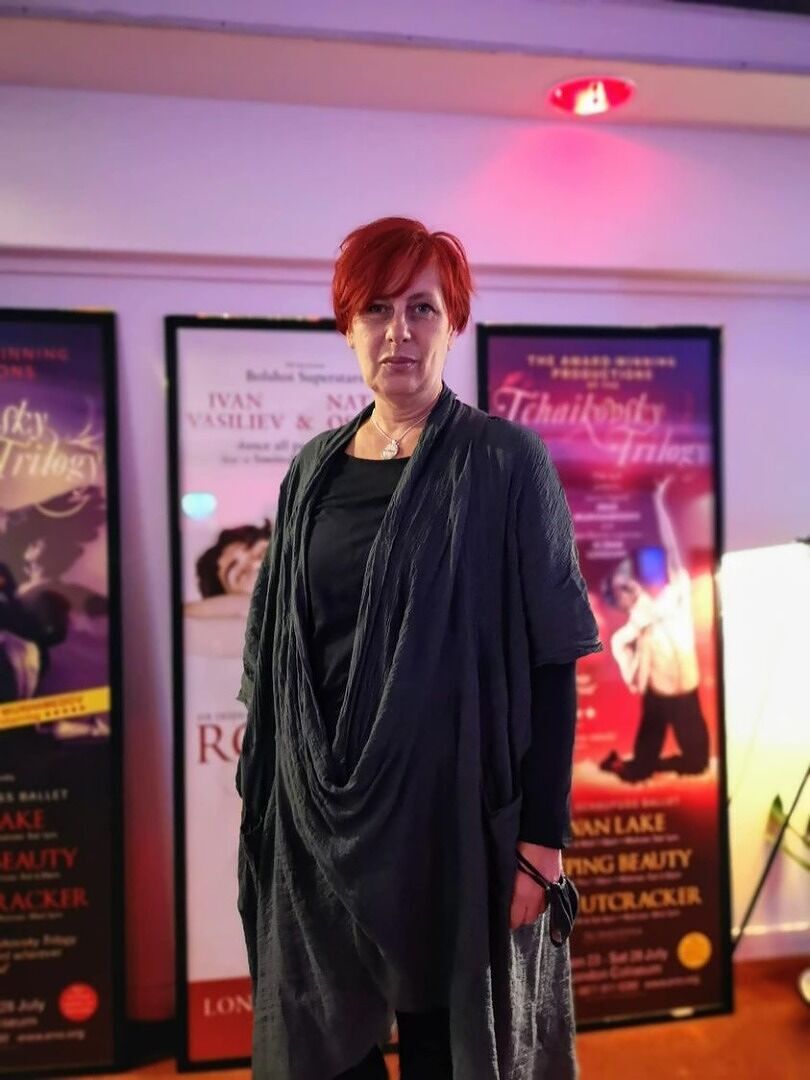 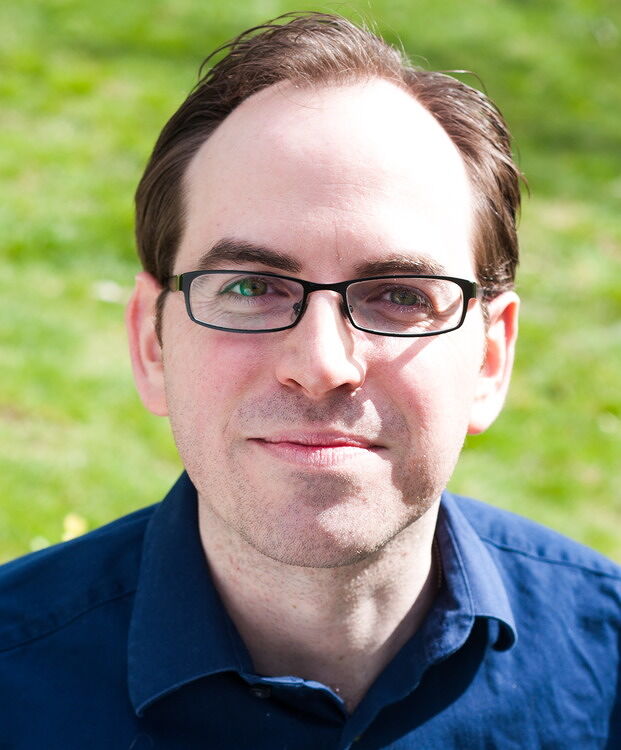 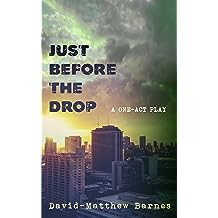 Just Before the Drop Feb 1, 2016
by David-Matthew Barnes
$0.99
Moments after her husband of 24 years leaps to his death from a 12 story building, a woman comes face-to-face with a man who claims to have been her husband's lover of five years. On the rooftop, sorrow, regret, and anger culminate in a second tragedy in this chilling short play. This script was featured in the collection 105 Five-Minute Plays for Study and Performance.
Read more 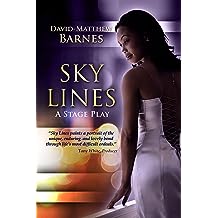 Sky Lines Mar 22, 2014
by David-Matthew Barnes
( 4 )
$2.99
This heartfelt award-winning stage play explores the lives of Venita, Maggie, and Sarah who live in a rundown apartment building in an unnamed American city. Venita is an African-American woman who has been ostracized from her family for marrying a white man named George. Maggie endures a loveless marriage and within ten years gives birth to five children. Sarah desires a life of picture-perfect glamour and excitement and has married her high school sweetheart Jimmy. After a few brushes with reality, Sarah becomes dismayed with her predictable life and slips into a crippling depression. Over the course of 34 years, Venita, Maggie, and Sarah confront social and political issues as they fight to assert their identity and protect their friendship.
Read more 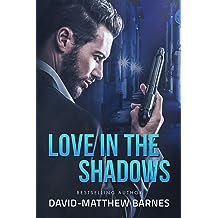 Love in the Shadows Apr 26, 2022
by David-Matthew Barnes
( 1 )
$2.99
New Edition! Quintin Pearson, an American living in London, has spent the last two years working as a magazine staff writer and nursing a broken heart. Craving a change in his quiet life, Quintin accepts an invitation to an exclusive party hosted by Regina Bremington, the U.S. ambassador’s glamorous wife. At the party, terror takes over when the electricity suddenly goes out and the ambassador is assassinated. In the safety of a dark bedroom, Quintin meets a mysterious stranger named Luca, an Italian spy. Even though the two men can’t see each other, a spark is ignited that soon becomes a mutual lust. Within days, Luca arranges for them to meet again at a remote seaside town in Belgium. There, Luca confesses his true identity and convinces Quintin they must team up to bring the ambassador’s killer to justice. This novel was previously published under the pen name Dylan Madrid.
Read more
Other Formats: Paperback 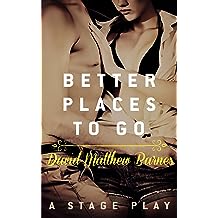 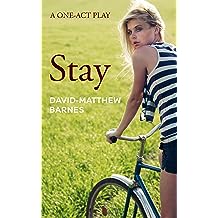 Stay Feb 1, 2016
by David-Matthew Barnes
( 2 )
$0.99
On the same day her boyfriend Jessie is released from a work camp, eighteen-year-old Alison Freeman receives a letter from her estranged mother who wants a second chance. Alison must decide whether to accept a marriage proposal from Jessie, continue living with her lonely Aunt Carla, or leave her small hometown to join her mother for a new life in New York. This one-act play for older teens has been produced at high schools and colleges across the country.
Read more 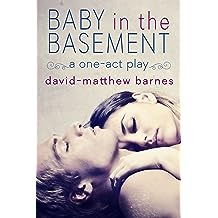 Baby in the Basement Dec 28, 2013
by David-Matthew Barnes
( 1 )
$0.99
Official selection for the NYC 15-Minute Play Festival. In this gritty and urban drama, two homeless teenagers meet while seeking refuge in the basement of an abandoned building. What begins as a friendship sadly evolves into a mutual suicide pact. This widely-produced one-act play features roles for two teen actors and requires a simple set.
Read more 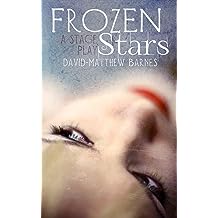 Frozen Stars Nov 14, 2013
by David-Matthew Barnes
( 4 )
$2.99
This Latin-flavored coming-of-age stage drama explores the lives of several young people as they struggle with personal and religious beliefs, peer pressure, family relationships, and the overwhelming power of love and friendship. Featured in The Best Women's Stage Monologues, this critically-acclaimed play features roles for 8 women and 8 men.
Read more 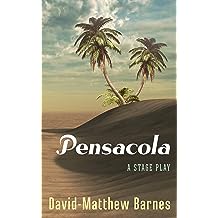 Pensacola Nov 24, 2019
by David-Matthew Barnes
( 1 )
$2.99
Pensacola explores the lives of four Southern women. Trudy has been a single mother since her husband went to work one day and never came home. Since then, she has tried to find a cure for her loneliness while working as a cocktail waitress at The Tide Pool. Charlotte is married and has two daughters of her own. Recently, Charlotte suspects that her husband has been unfaithful and that their marriage is falling apart. Marie, a recent high school graduate, is having a difficult time deciding on the right career for herself and ponders over going to secretary school, competing for the title of Miss Florida, or becoming the U.S. Ambassador to Cuba. Always armed with the best gossip in town, Trudy's best friend Berniece decides to end her affair with a younger man when a life-altering tragedy hits home. Pensacola is a powerful and heart-warming celebration of family, love and strength.
Read more 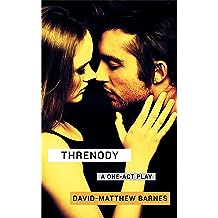 Threnody Jan 14, 2014
by David-Matthew Barnes
( 2 )
$0.99
Dana and Jake are a young couple who suffer from a horrible drug addiction and a volatile love affair. Threnody is an in-depth and frightening exploration of the disintegration of two people, grasping for any signs of hope or human compassion in a world where none exists. This critically-acclaimed one-act play has been featured in The Best Stage Scenes, The Best Men's Stage Monologues, The Best Women's Stage Monologues, Deuces: Stage Plays for Two Actors, and Monologues That Kick Ass. Produced on stages around the world, Threnody features powerful roles for one young woman and one young man.
Read more 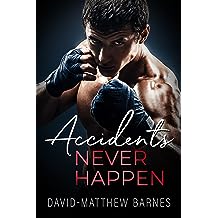 Accidents Never Happen Jan 31, 2022
by David-Matthew Barnes
( 1 )
$2.99
New Edition! Albert is a Puerto Rican amateur cruiserweight married to a woman who can't stand the sight of him. Joey, a college sophomore, claims he just watched his parents drive off a cliff after he bled the brakes of the family car. From the moment their broken lives collide beneath a train track on a street in Chicago, the two men can't deny their mutual attraction. The second they give in to their desires, a domino effect is triggered setting off a chain reaction of murder and tragedy.
Read more
Other Formats: Paperback 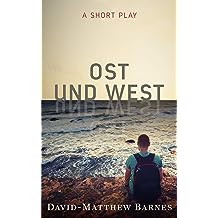 Ost und West Feb 23, 2020
by David-Matthew Barnes
$0.99
Shortly after the start of the Gulf War, a young American traveler is being questioned at an embassy before he’s allowed to board a plane back to the United States because of a brief relationship he had with a man from East Germany. This dramatic short play features roles for two men and requires a simple set to produce.
Read more 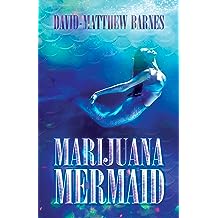 After getting into trouble at her high school in Chicago, seventeen-year-old Leah Cassels moves to a small seaside town in California to live with her father. Leah's efforts to leave her past behind are put to the test by new friends Monica and Sabina, two popular girls who seem to have it all. While secretly dreaming of becoming the new star of an underwater mermaid show at a local theme park, Leah lands a part-time job at the park's snack bar where she meets Ray Junior. As their new friendship begins to grow, Leah comes to the realization that there's more to him than meets the eye. Encouraged by Ray Junior to stand on her own, Leah tries to distance herself from Monica and Sabina, unaware of the consequences for doing so.
Read more
Other Formats: Paperback