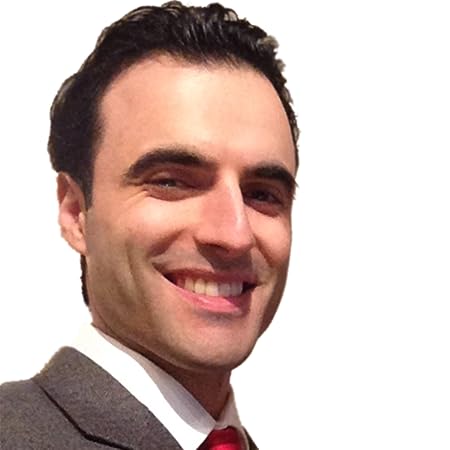 David Quintieri is best known for his book, The Money GPS. He has been interviewed on various programs such as USA Watchdog, TruNews, GoldMoney, Financial Survival Network, SGT Report, Finance and Liberty, Prepper Recon, Unconventional Finance, and Wall St. for Main St.

Former ABC and CNN correspondent, Greg Hunter, referred to The Money GPS as "How to survive this historical financial calamity for dummies."

The government structure is setup to enable corporations to lobby (bribe) our "representatives" and pass laws that are often criminal. As a result, we have a CATASTROPHE on our hands. Derivatives exceeded $1.5 QUADRILLION in total value which far surpassed the GDP for the entire world--25 times over!

While interviewed on SGT Report, David Quintieri stated "Far greater than war, far greater than hunger and famine, the derivatives could collapse our entire system." David Quintieri brings information of this magnitude to his readers and teaches them how to prepare in times of uncertainty. Utilizing his ability to deconstruct any complex system and turn it into a simple and readable format, his work becomes an important tool for a wide audience. 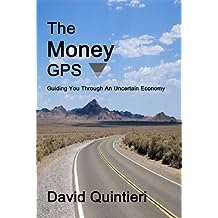 The Money GPS: Guiding You Through An Uncertain Economy Apr 4, 2012
by David Quintieri
( 137 )
$9.99
With a solid foundation and minimal maintenance, anyone can understand exactly what's truly going on in the world. There is a definite game plan where you stick to the principles, apply the formula, and achieve wealth, regardless of the economic conditions. David Quintieri's book, The Money GPS, takes the complexity of the financial system and transforms it into simplicity. The frequent use of diagrams and charts allows the reader to learn visually, making a complex subject easy for anyone to learn. The clock is ticking in this world of paper money. Unpayable debts are piling up all over the world and are attempted to be resolved by adding even more debt. This system will COLLAPSE, creating the greatest wealth transfer in the history of the world: from those who hold paper, to those holding real assets. The Money GPS empowers and prepares the reader in these uncertain times.
Read more
Other Formats: Paperback 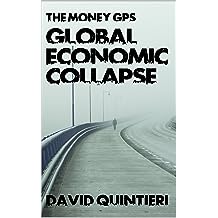 The Money GPS: Global Economic Collapse Feb 24, 2017
by David Quintieri
( 103 )
$9.78
The Financial Crisis was intentionally caused by those in control behind the scenes. They designed the monetary system using private central banks, forcing the public to accept their fiat currency as legal tender. They loan it out at interest, creating a perpetual downward spiral of debt slavery.

In The Money GPS, Quintieri covered the entire spectrum. First the foundational knowledge, then covering history through ancient times up to the present day, and finally a full analysis of the assets classes.

Global Economic Collapse touches on familiar subjects but ventures into new territory. Some of those topics include: Why bank accounts are no longer secure, high frequency trading, and why the national debt must continuously increase.
In this book, Quintieri unveils The Money GPS Strategy. You will learn strategies to earn income, reduce debt, tax incentives, reduce monthly expenses, and become self-sufficient.
Read more
Other Formats: Paperback